Skip to content
Good Morning ladies! Any blue polish lovers here? The Winter Trio from Sassy Pants Polish is going to quell all your blue desires. Let’s take a look at these sparkly beautiful shades. 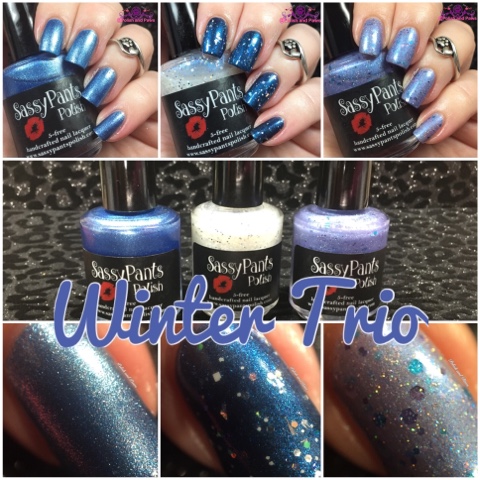 The  Inspiration Behind this Trio (from the maker)
The inspiration behind this trio (besides ‘winter’ lol) was Hans Christian Anderson’s original story “The Snow Queen.” I actually did a little research on the original story. I like most was more familiar with Disney’s interpretation “Snow White &The Seven Dwarfs” and most recently “Once.” 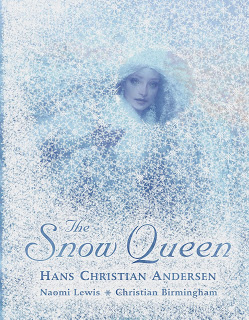 So the original story is basically a mischievous sprite that has a mirror that turns all that is beautiful ugly and all that is ugly, uglier. He breaks the mirror and the splinters are scattered around, affecting all those who are splintered. One particular relationship was tormented…one between two childhood friends, Gerda and Kai. Kai is struck by two tiny splinters, one that turns his heart cold and the other in his eye causing him to turn against Gerda and everyone else he loved, seeing only the bad in them. One day while sledding he was captured and held prisoner by the evil Snow Queen at her palace. He was feared dead, but Gerda didn’t believe it and set out on a quest to find him. One of the people that helped her in her mission was a princess who directed her to the Snow Queen’s castle. There she saw Kai immobilized on a frozen lake which the Snow Queen called the Mirror of Reason. If Kai could spell the words “eternity” out of ice pieces, he would be set free. When Gerda sees him, she runs to him and kisses him. Her warm tears of joy melt the splinter in his heart and his tears of joy dislodge the splinter in his eye. As they are dancing around the ice chips get scattered about and fall to the ground spelling “eternity”. 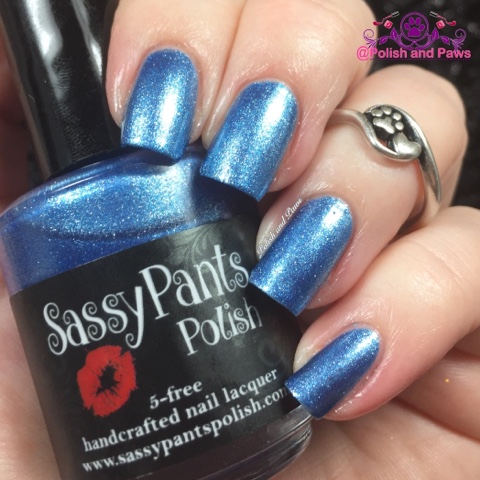 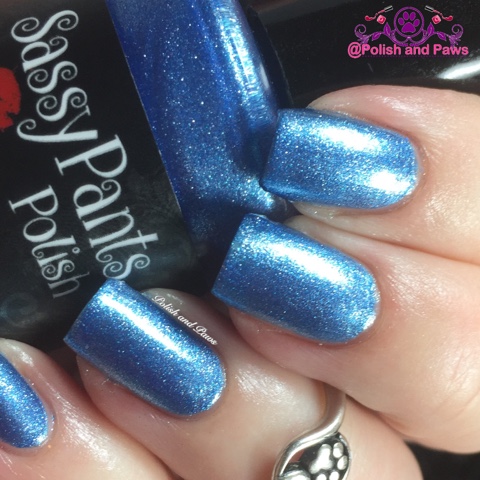 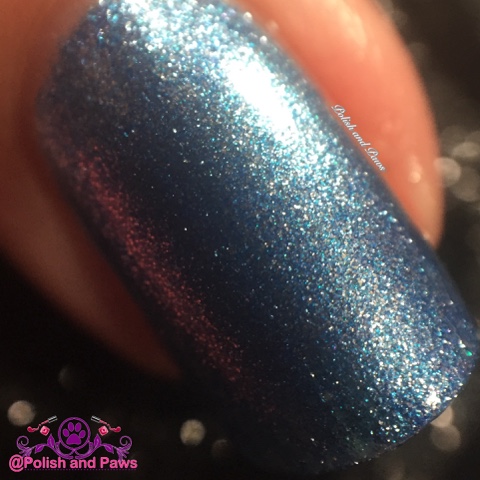 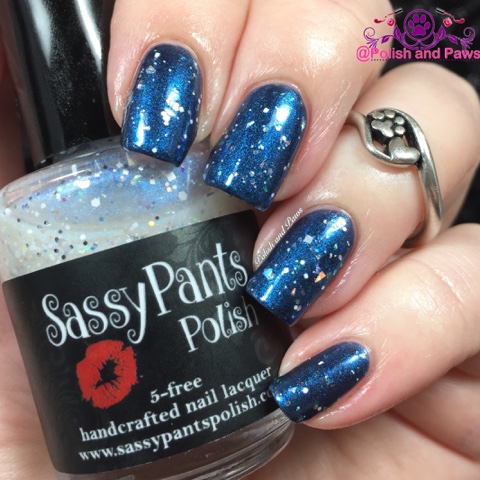 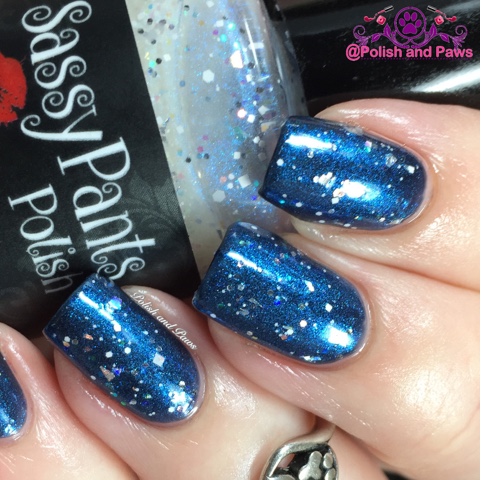 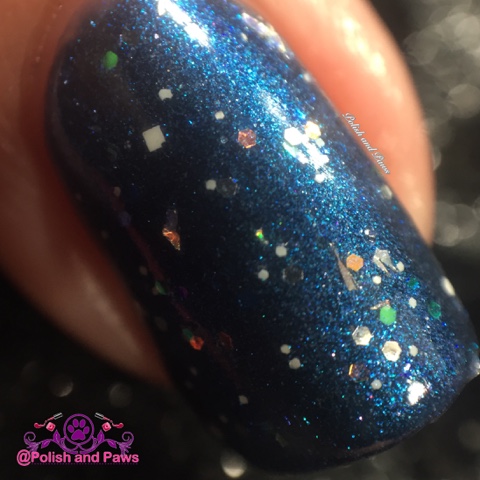 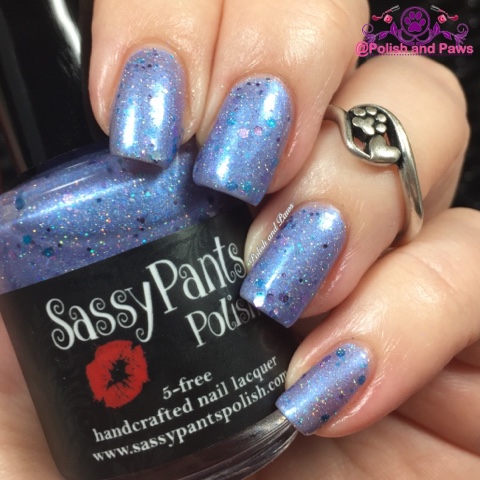 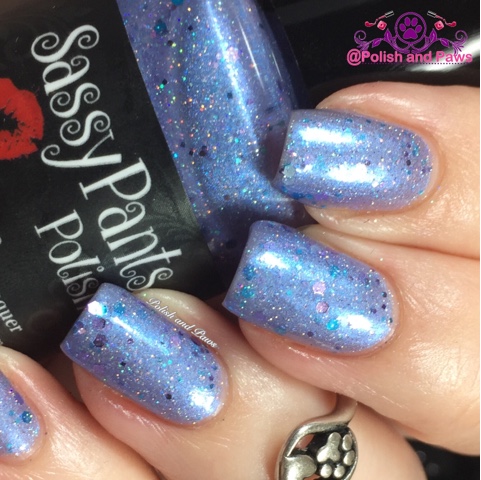 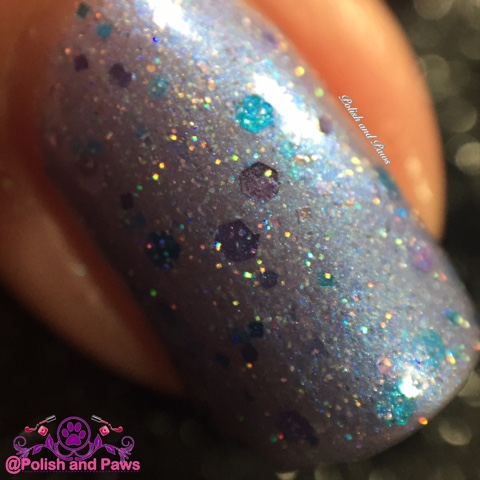 What do you think of this winter trio? I love how she has perfectly captured each polish with its inspiration. The Sassy Pants Polish Winter Trio is releasing January 15th at 2pm CST. Remember my readers get 10% off their first purchase with the code POLISHPAWS.
Sassy Pants Polish:  Shop ~ Facebook ~ Instagram ~ Fan Group
Until next time, stay polished! 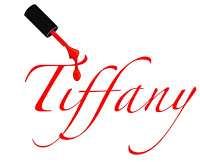