Skip to content
I’m going to start this post with a personal story. Something I don’t tell many people, but it’s oh so very relevant. This happened sometime in my early 30’s. Hubby and I, and 2 close friends were at a popular restaurant waiting on a table. Busy waiting area outside, probably a total of about 30 people around. All of a sudden my husband grabs a single hair on my head and loudly proclaims “You’ve got a gray hair!” I wanted to immediately squash this conversation and gave him one of those ‘shut-up-or-die’ looks. He didn’t comprehend, and even louder says “Seriously! It’s so cute!” Our friends are then trying to stifle their laughter and the other girl joined me in giving him those looks. Every woman there pitied me before it was over. Now my husband isn’t mean, but he is very socially awkward and at times even completely clueless. This was one of those times. He had no concept that by announcing my first gray hair to half the restaurant I would be annoyed, or even pissed off. Now, quite a “few” years and many many dozens of gray hairs later I am able to laugh at the entire ordeal. And he finally fully understands his wrongdoings. I would not want to relive it though, so the Clairol Nice N’ Easy Root Touch Up kit is a great product to have around. 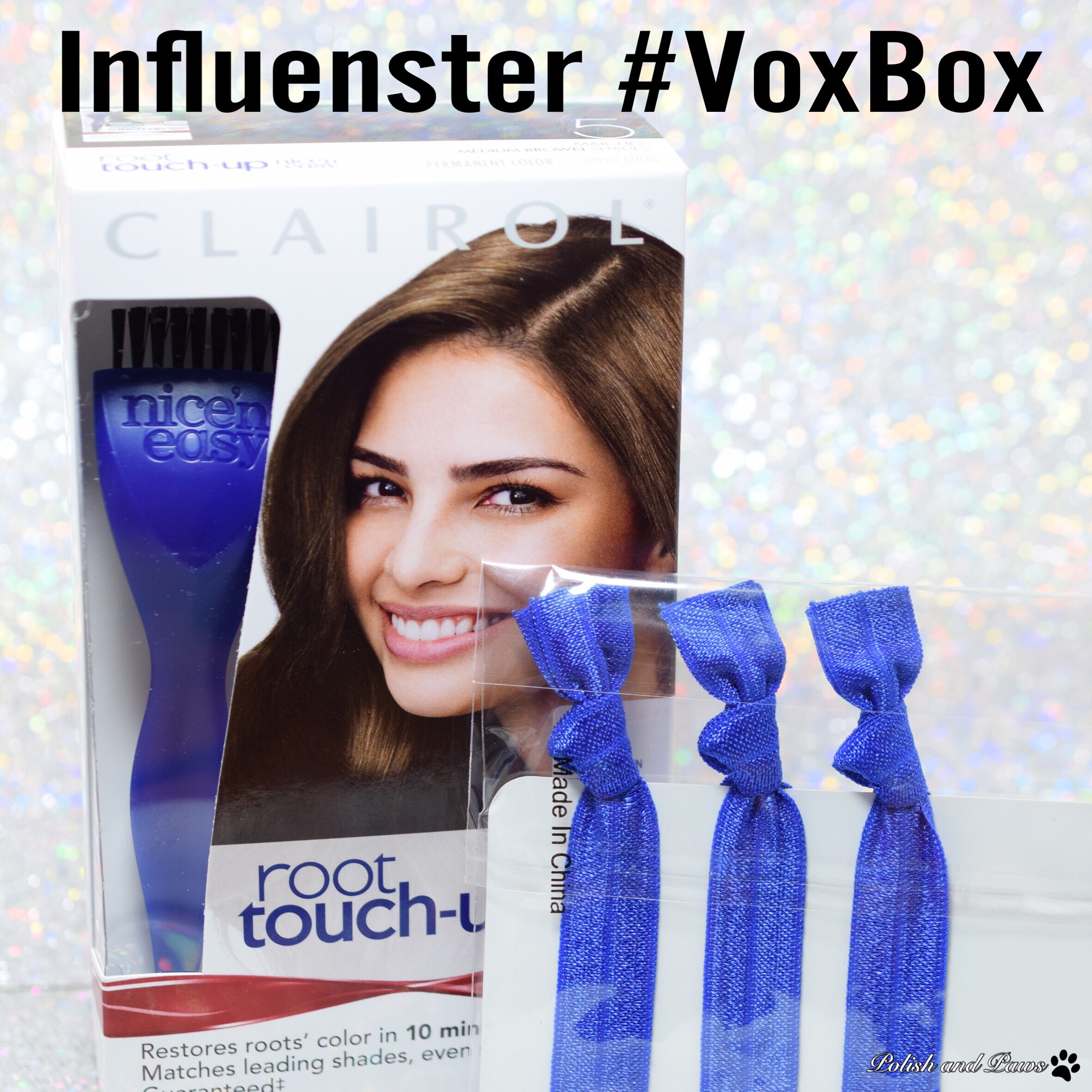 *Sent for review by Influenster

This kit is super easy to use! Start to finish was about 15 minutes. 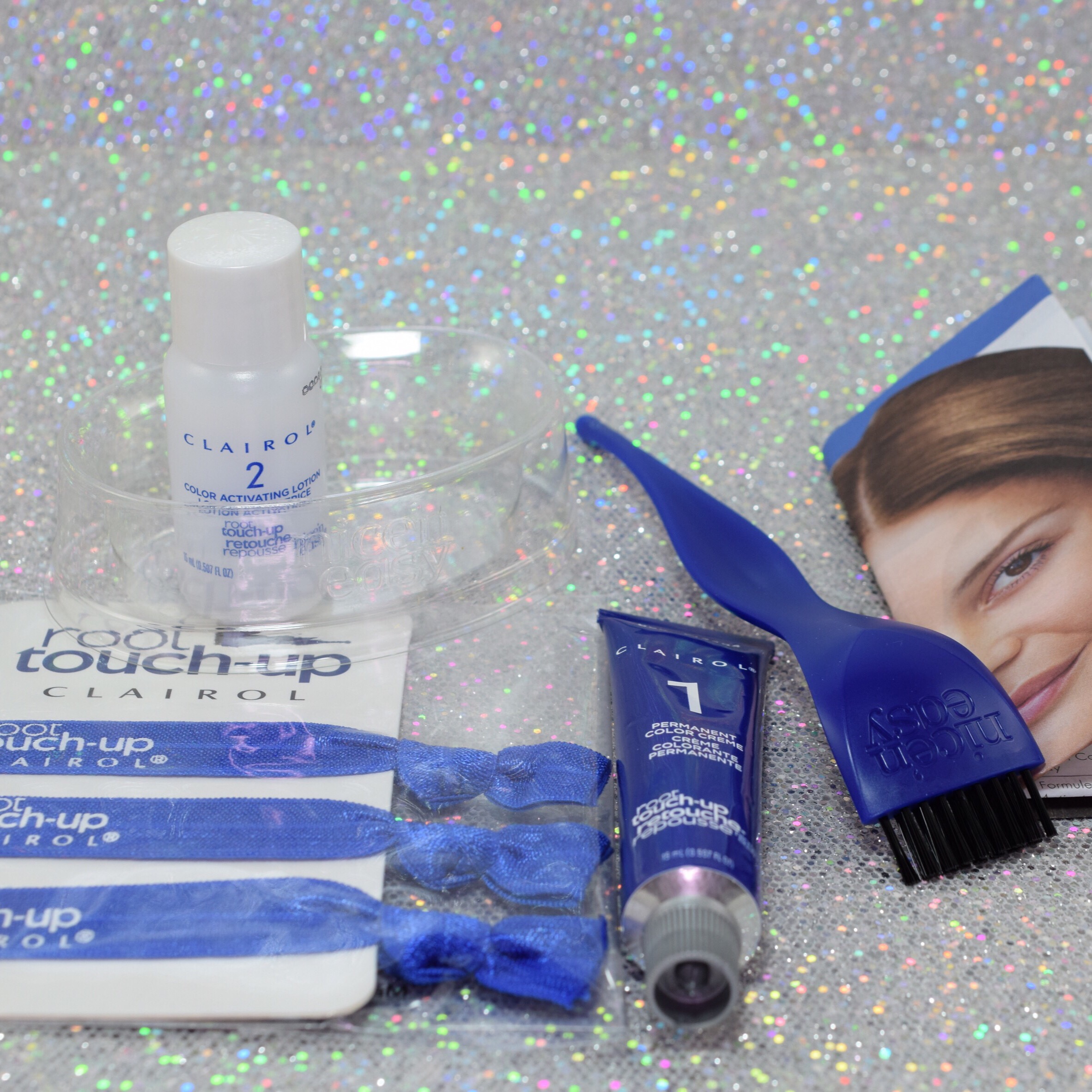 Like I said I was literally completely finished in about 15 minutes. I mixed the colorant and developer in the included dish and began to brush the mixture onto the roots of my hair. Once I had fully covered my roots I waited 10 minutes and jumped in the shower. I rinsed all the mixture from my hair and applied a small amount of conditioner. And ta-da I was all done! Easy Peasy. 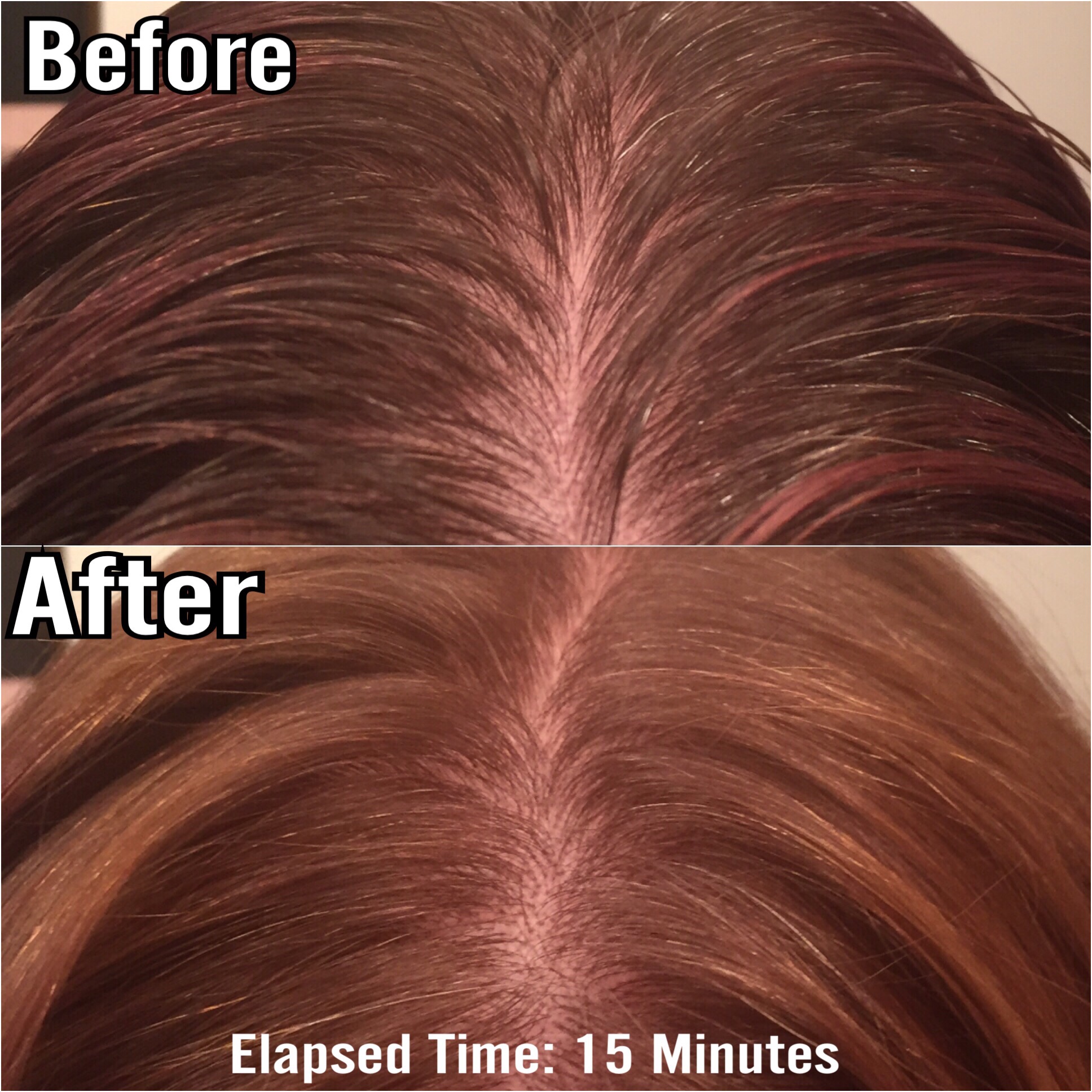 You can really see the difference in these before and after pics. I was so pleased with the result and I will definitely be keeping one of these kits around. They retail for only about $7 at Walmart or CVS.

Have you ever tried a similar product? What were your thoughts?

Hope you found this review helpful. Many thanks to Influenster for sending me this VoxBox.