Skip to content
You all ready for a little something different today? I recently received 12 new lipstick shades from Jesse’s Girl Cosmetics. It’s always nice to do something a little different, but I’m so accustomed to photographing my nails that it feels a bit odd to turn the camera around on myself. 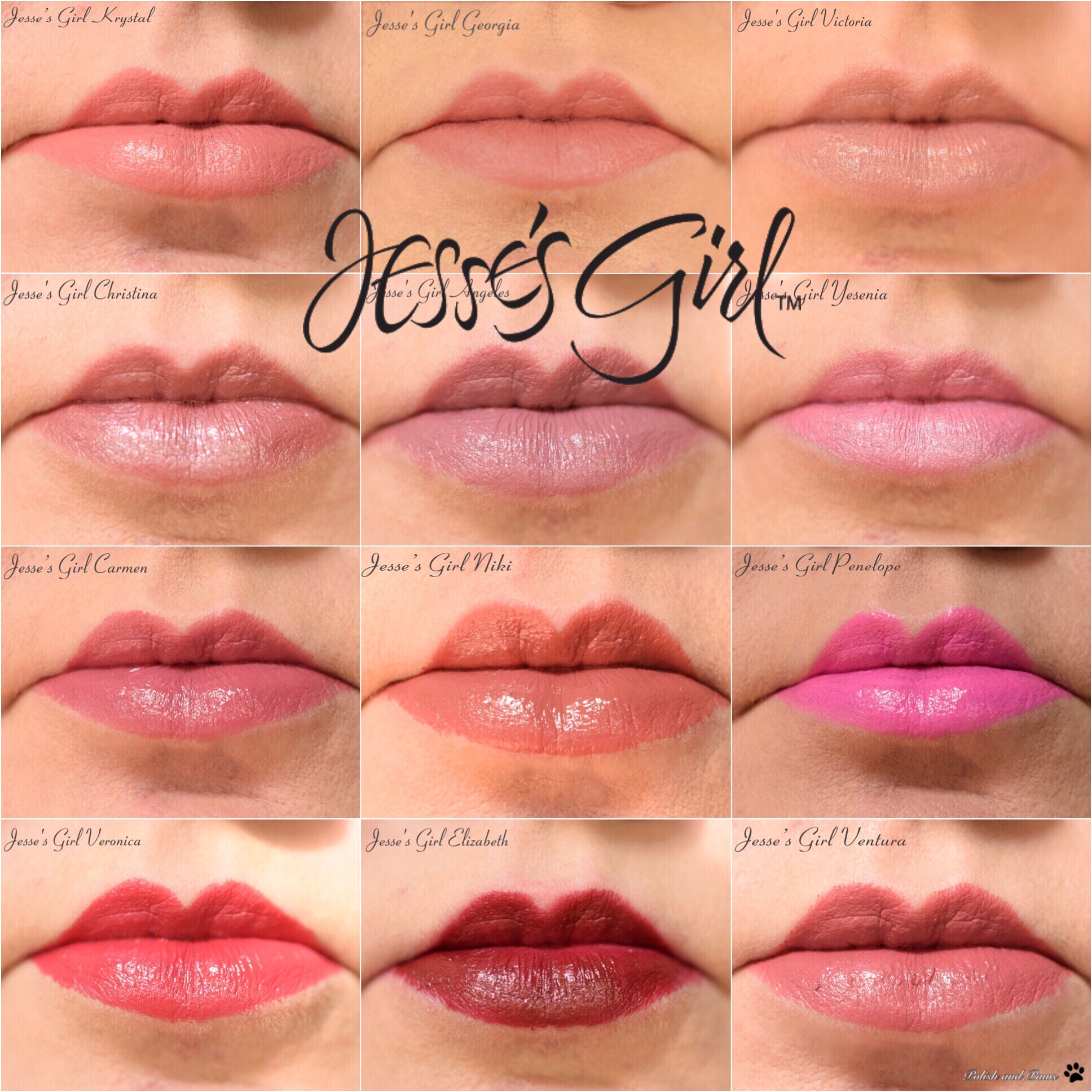 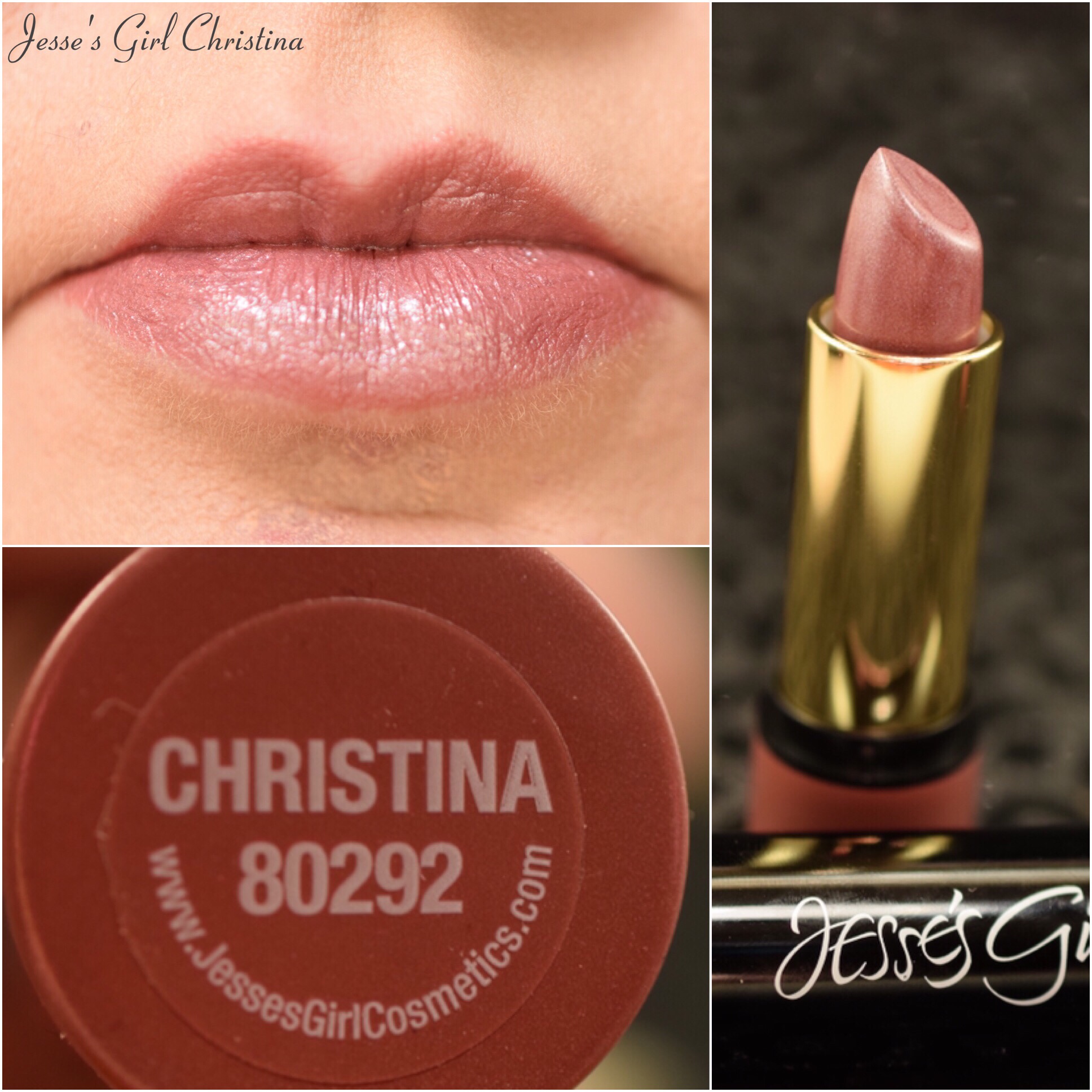 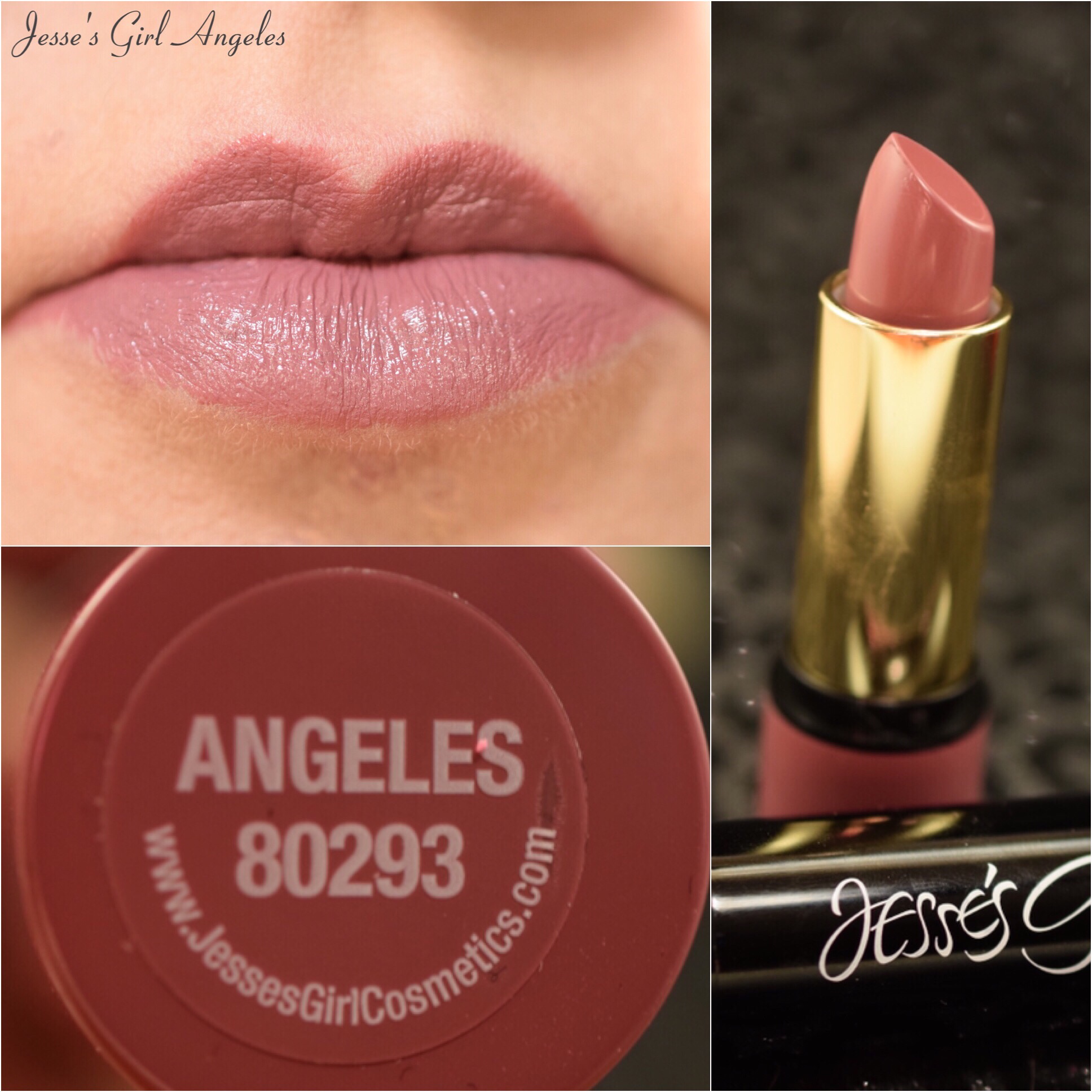 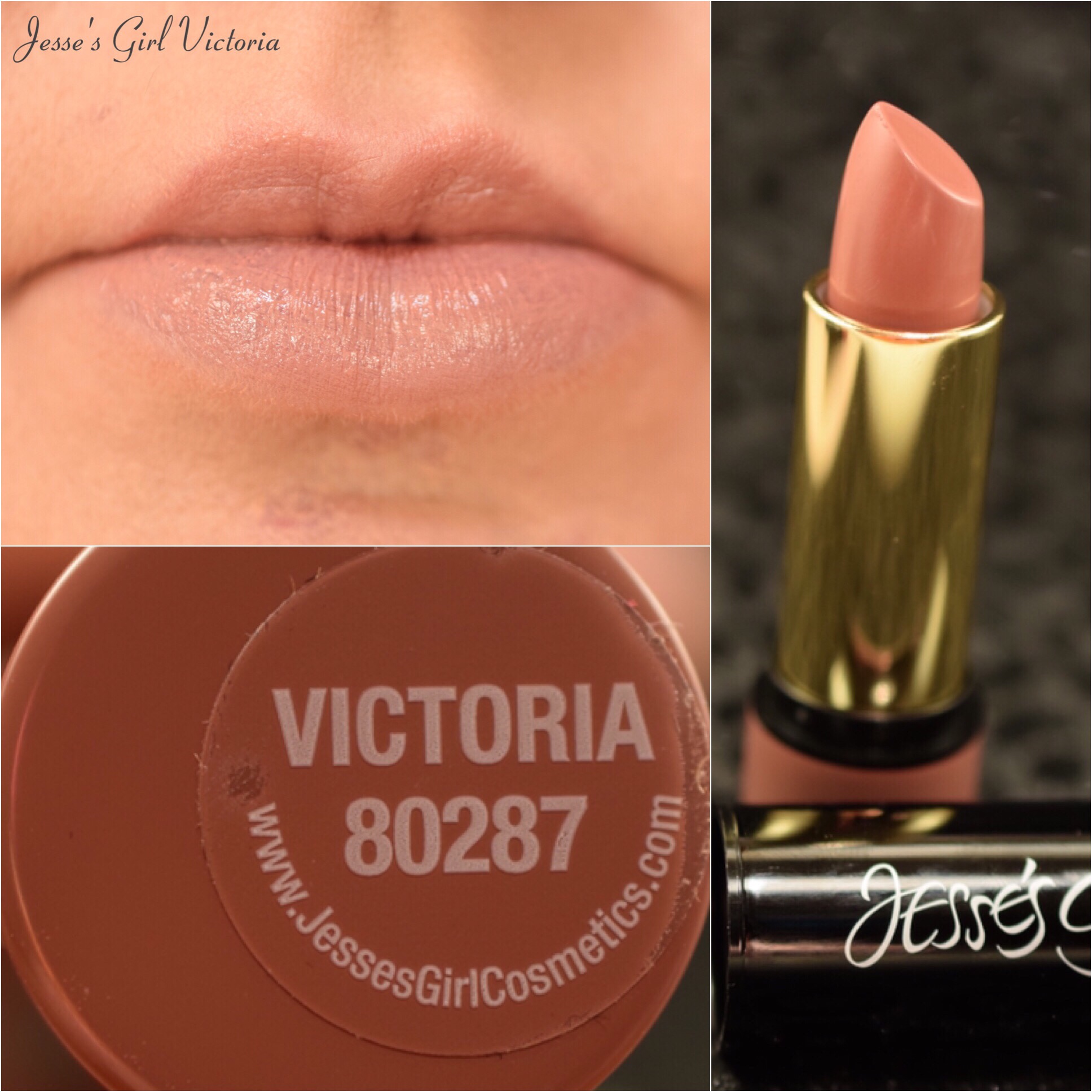 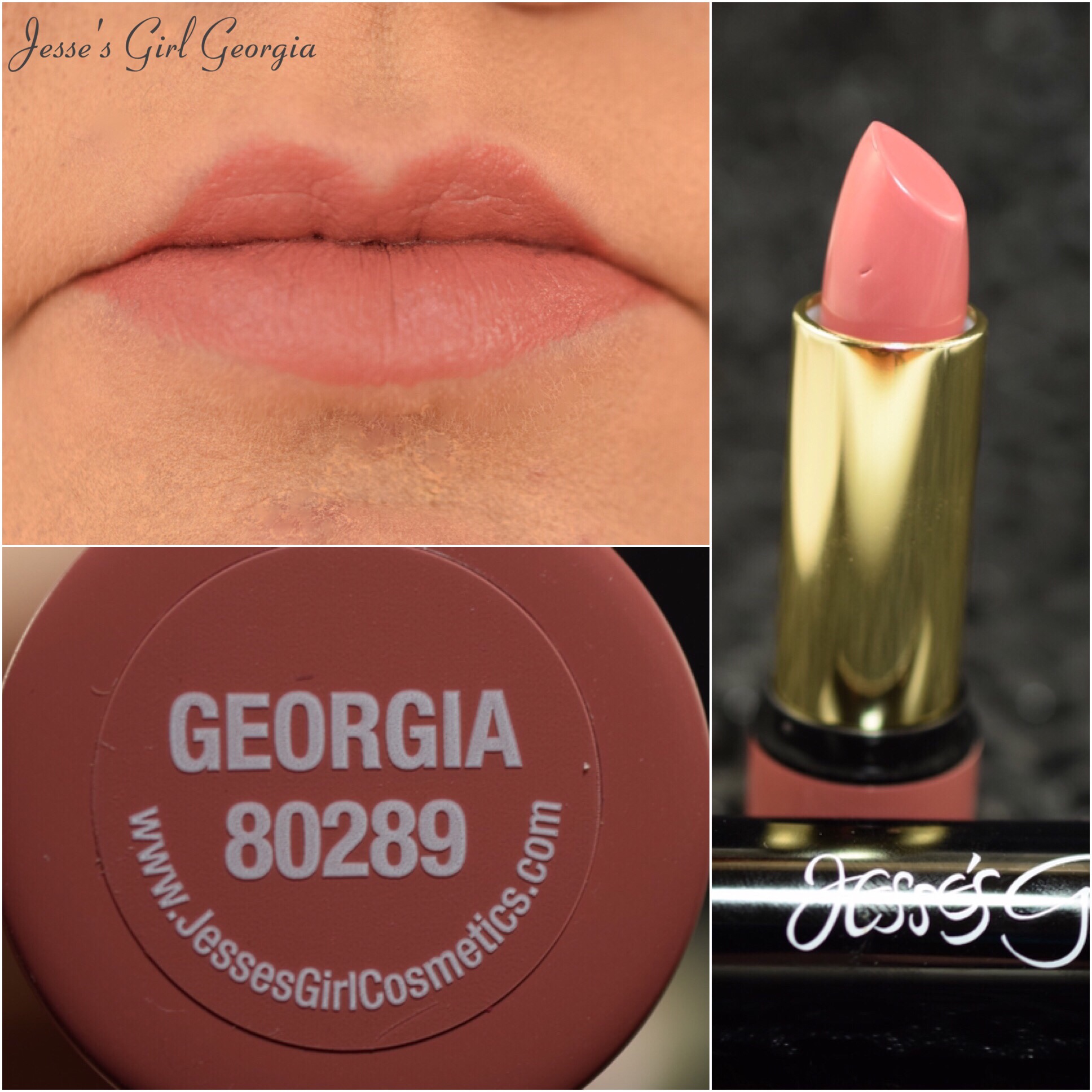 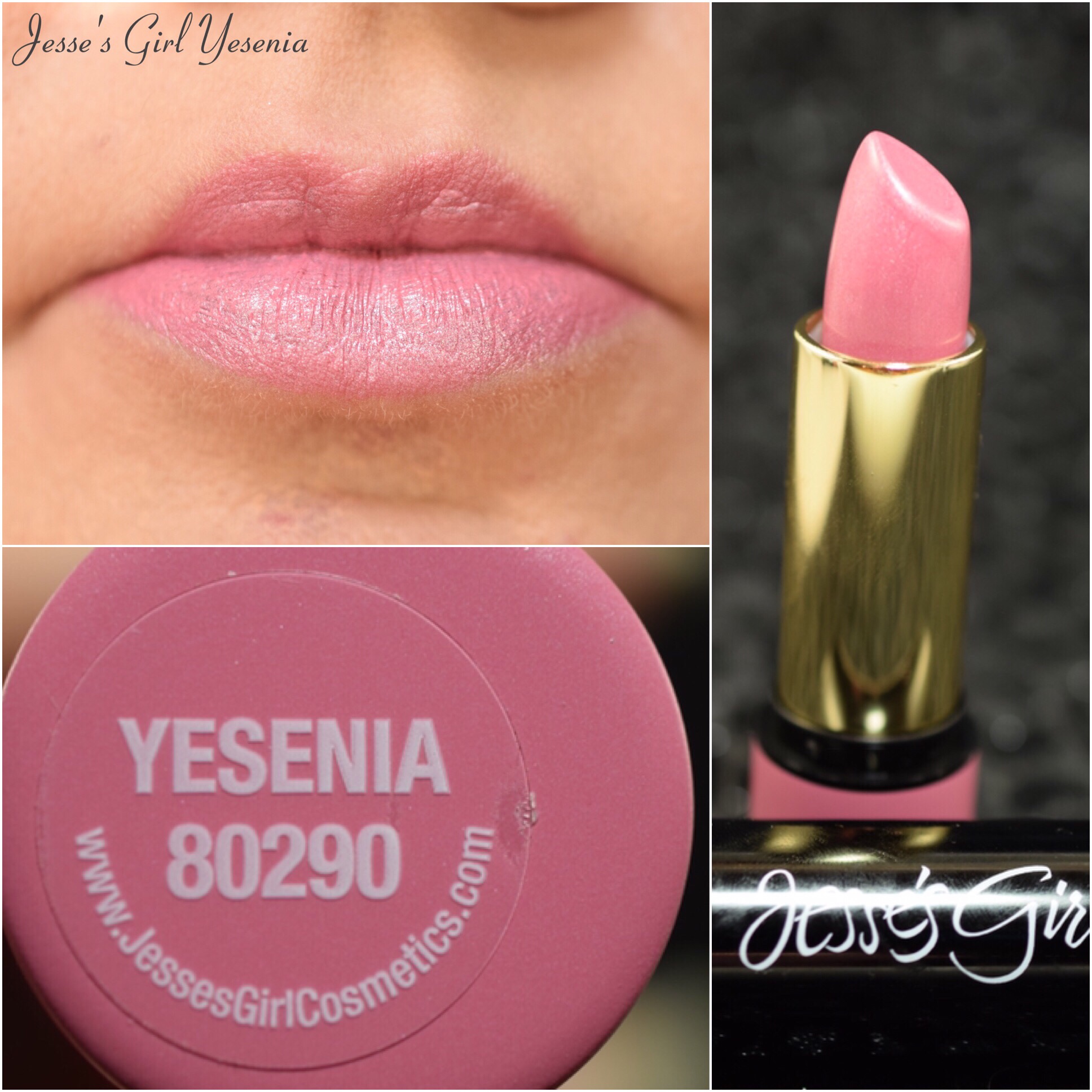 Jesse’s Girl Elizabeth is described as a bold sangria. Semi-matte. 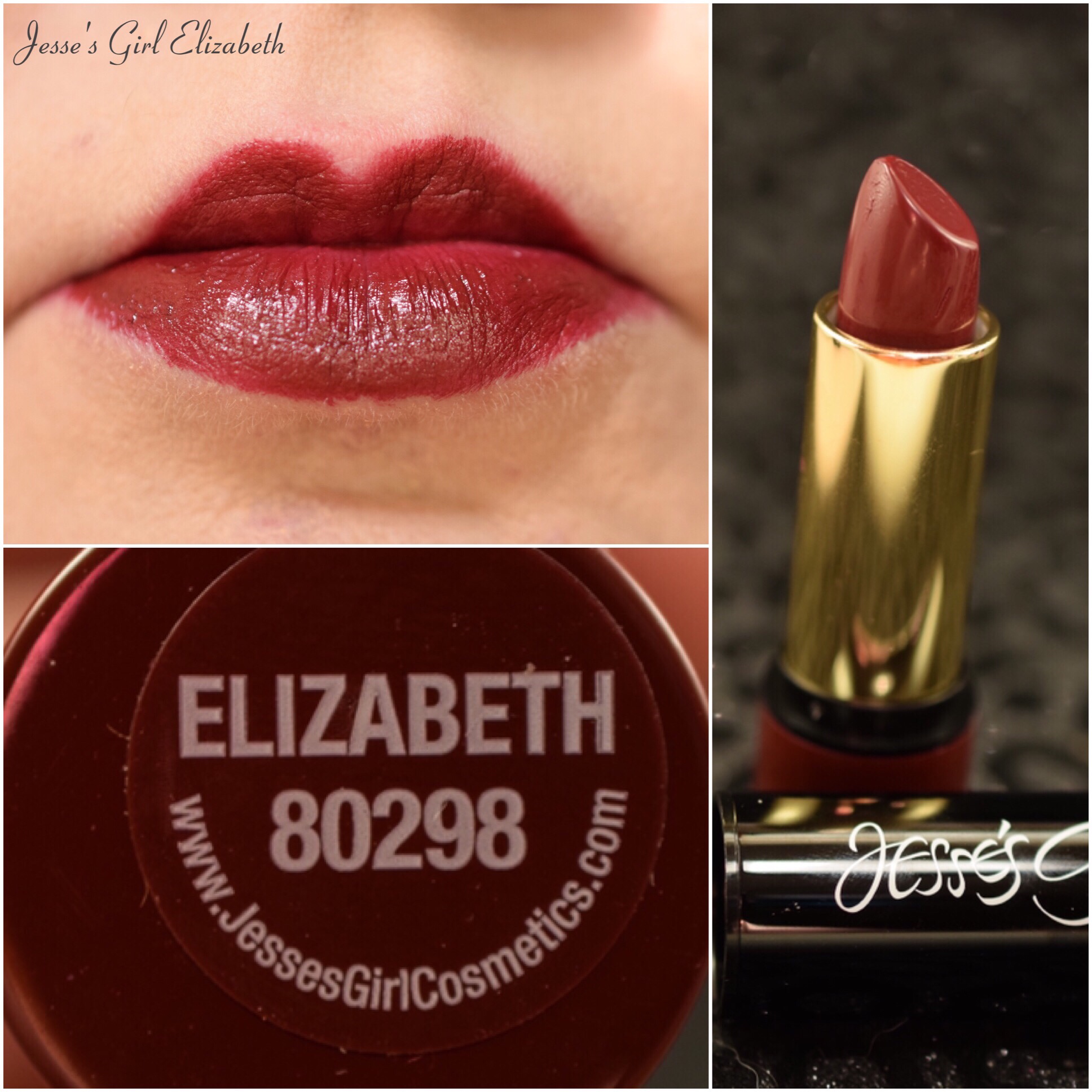 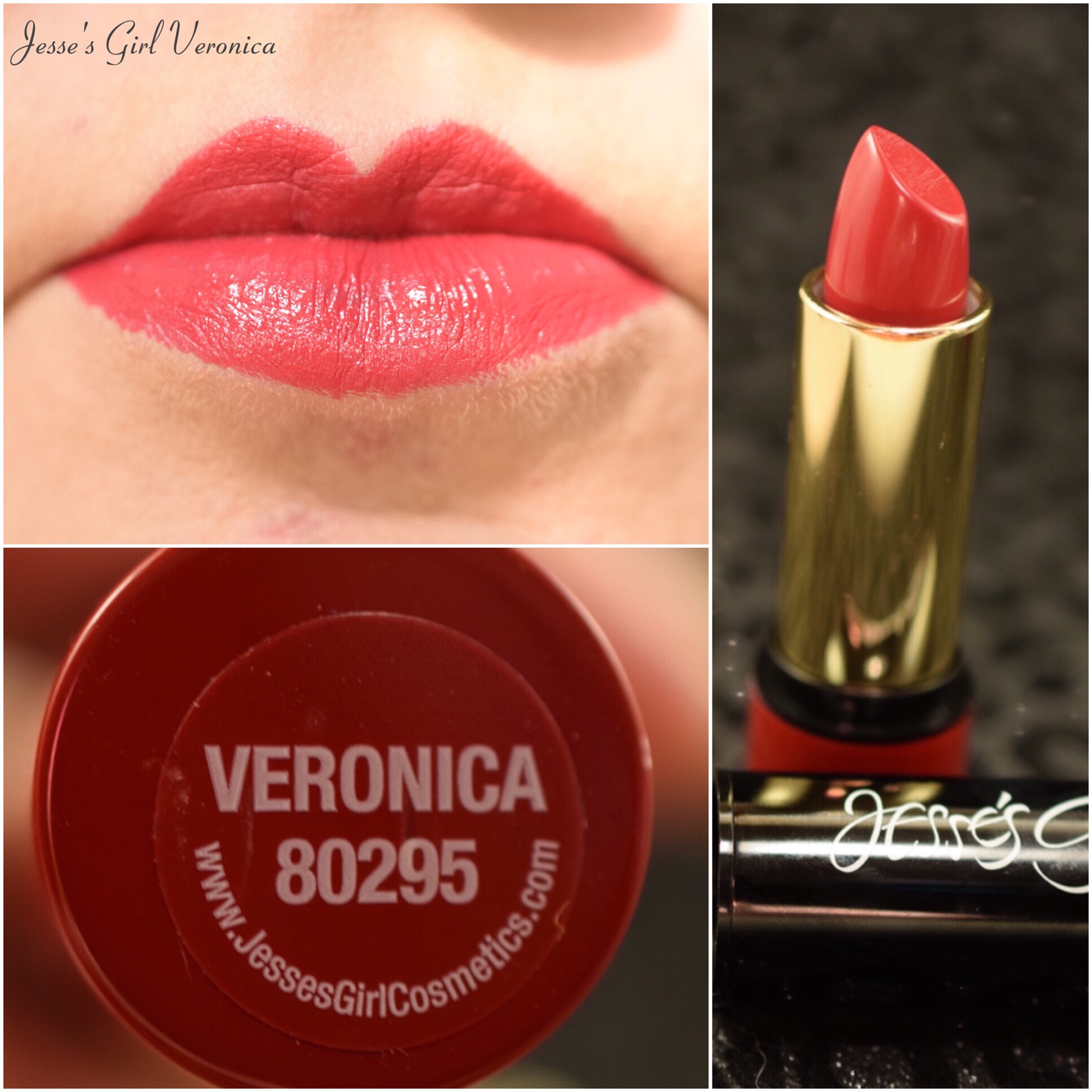 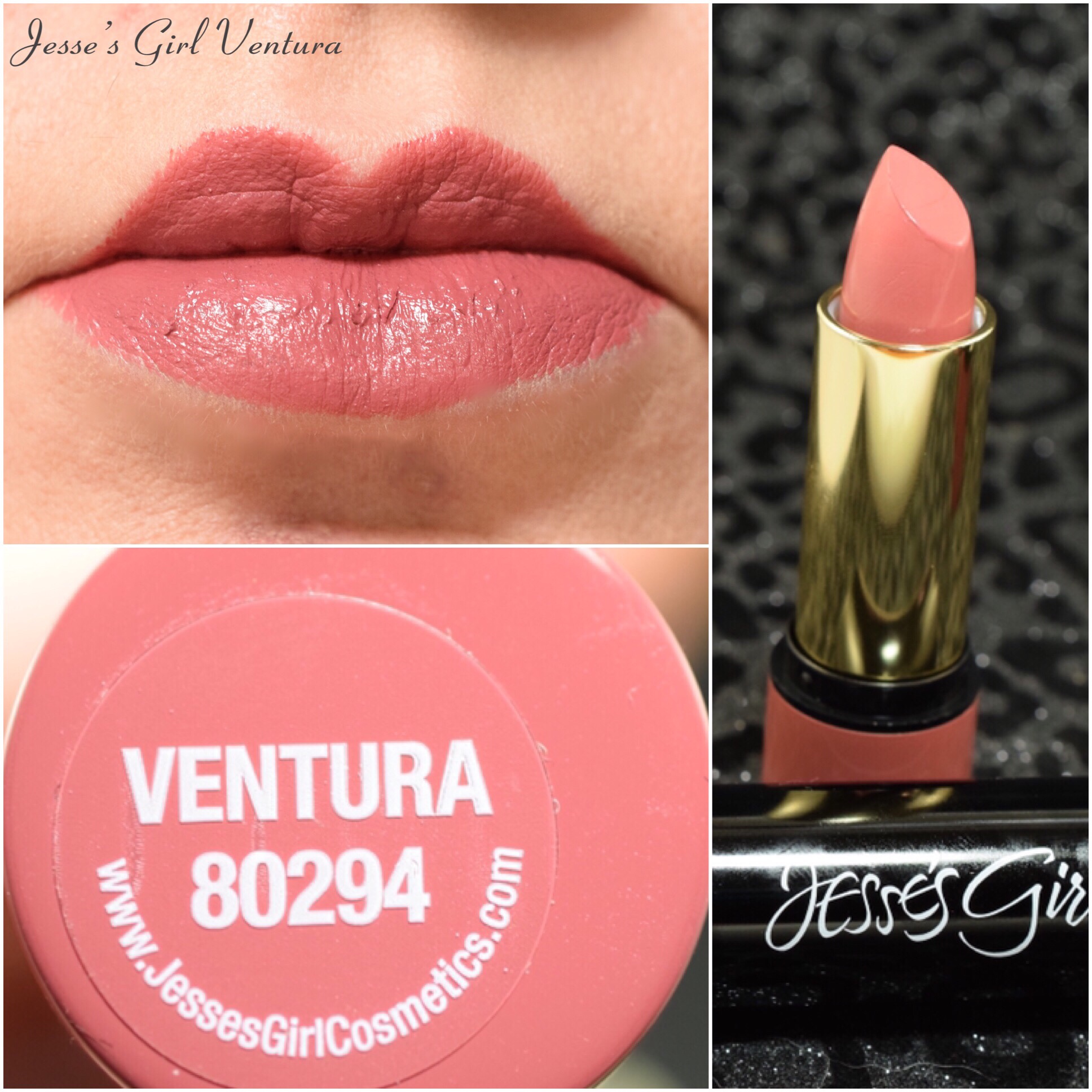 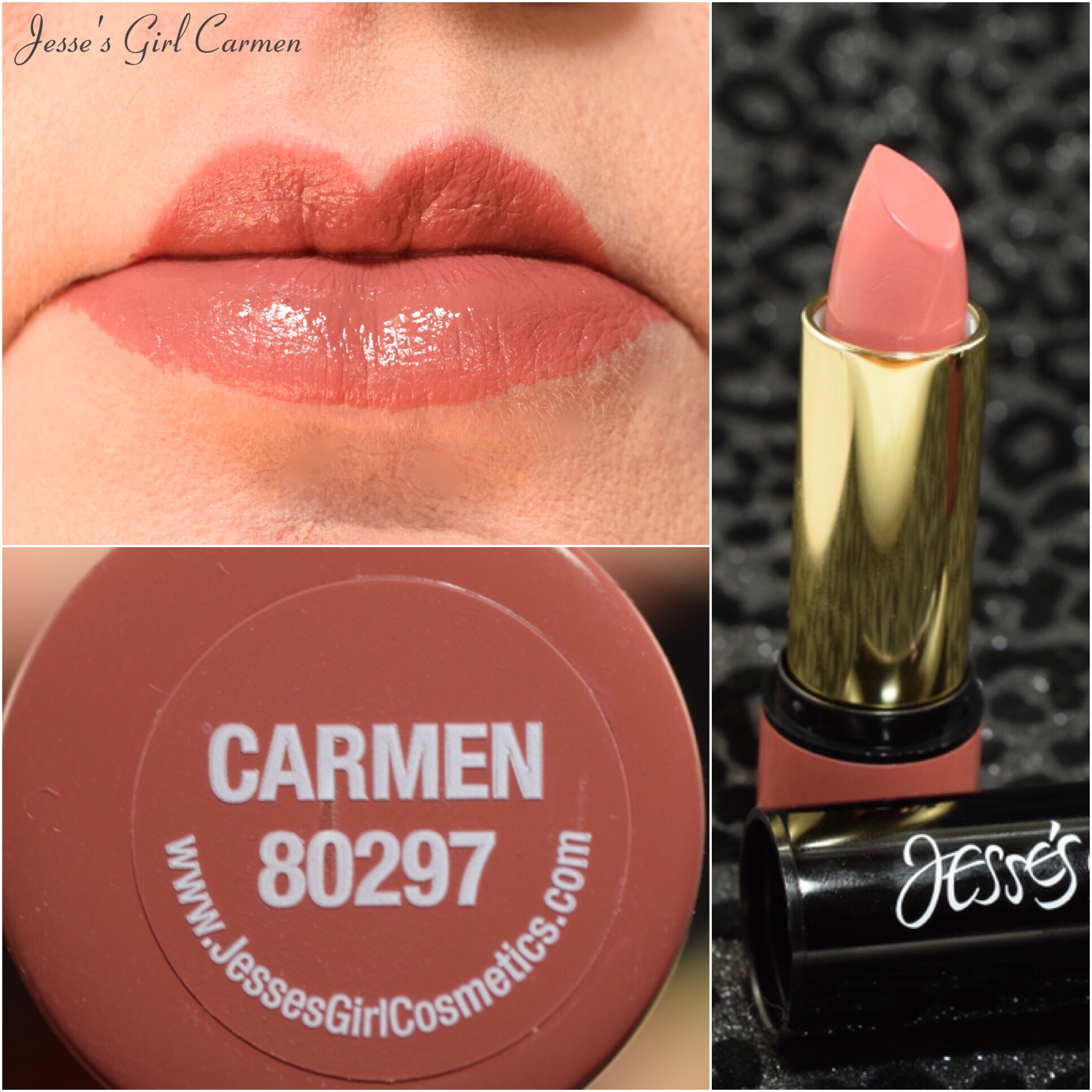 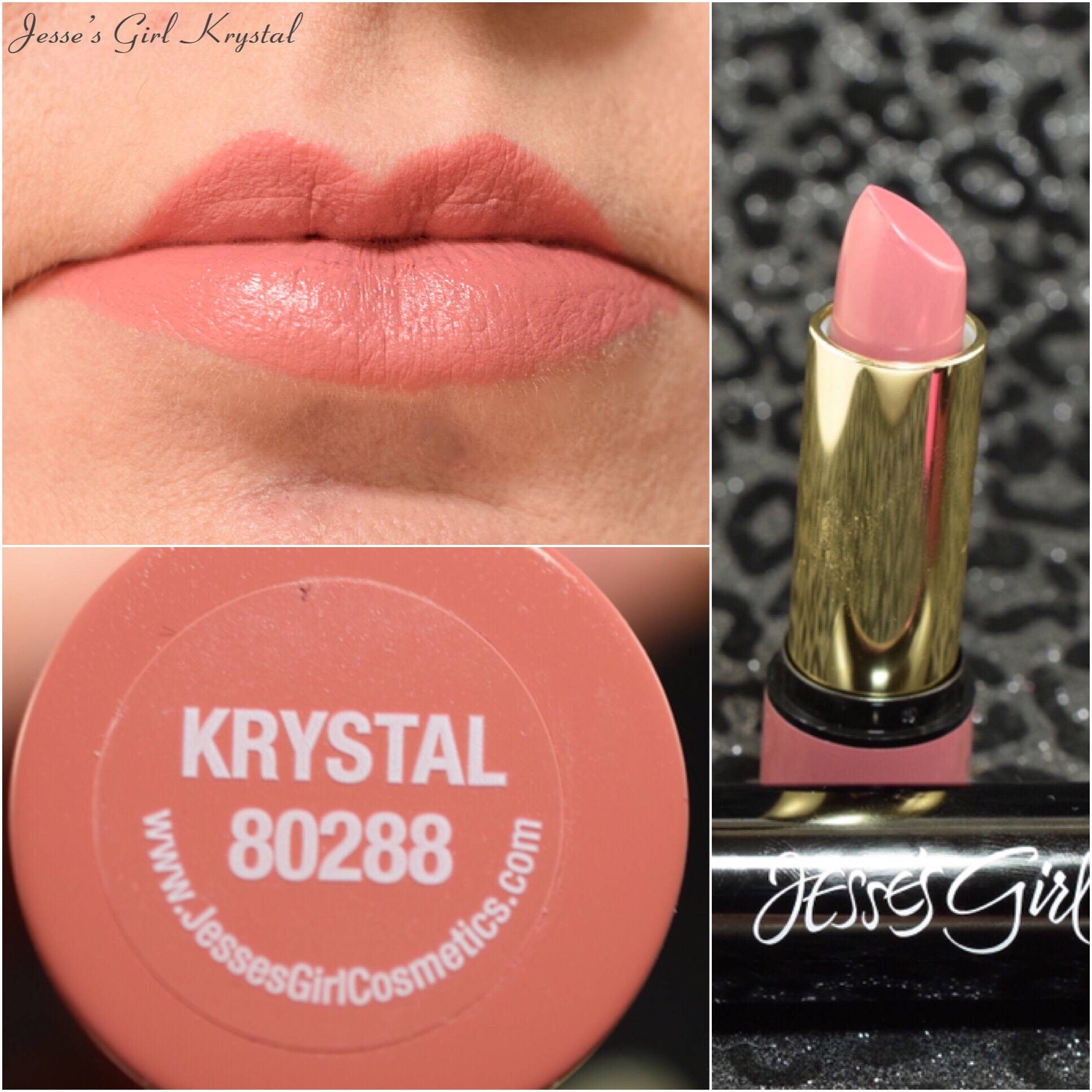 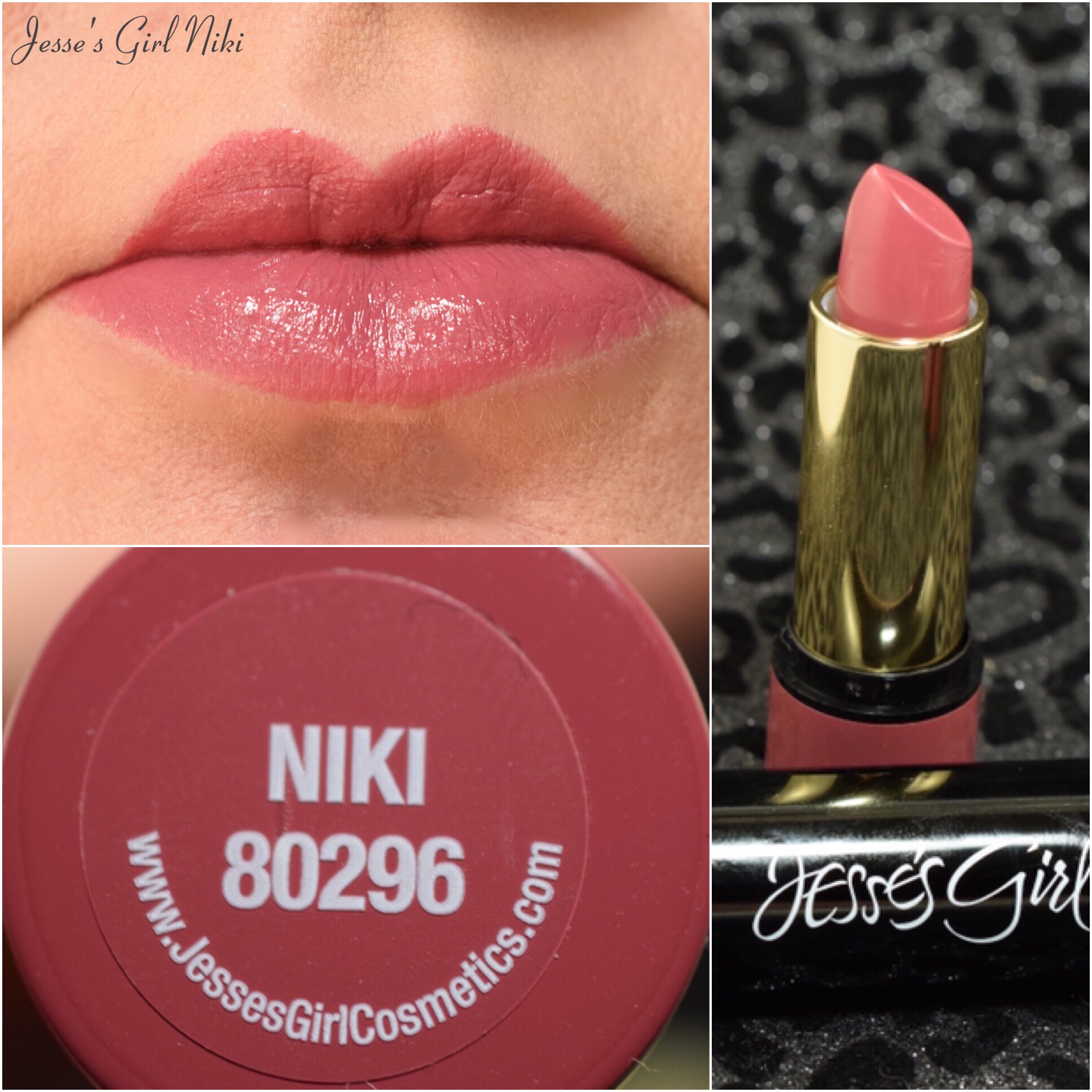 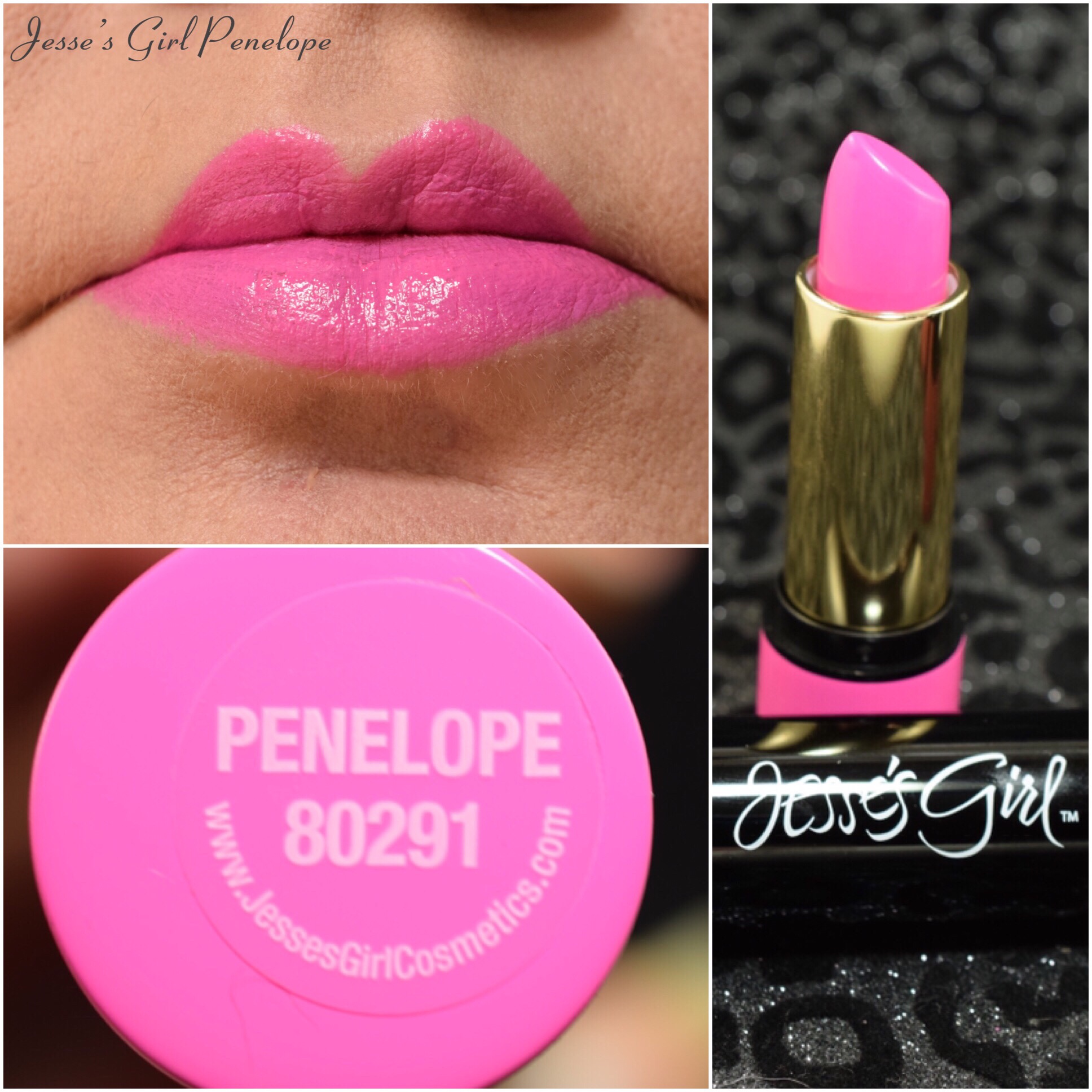 I also received the 8 new shifty shimmery Glow Stix lip toppers. I’ll have photos of those coming up soon! 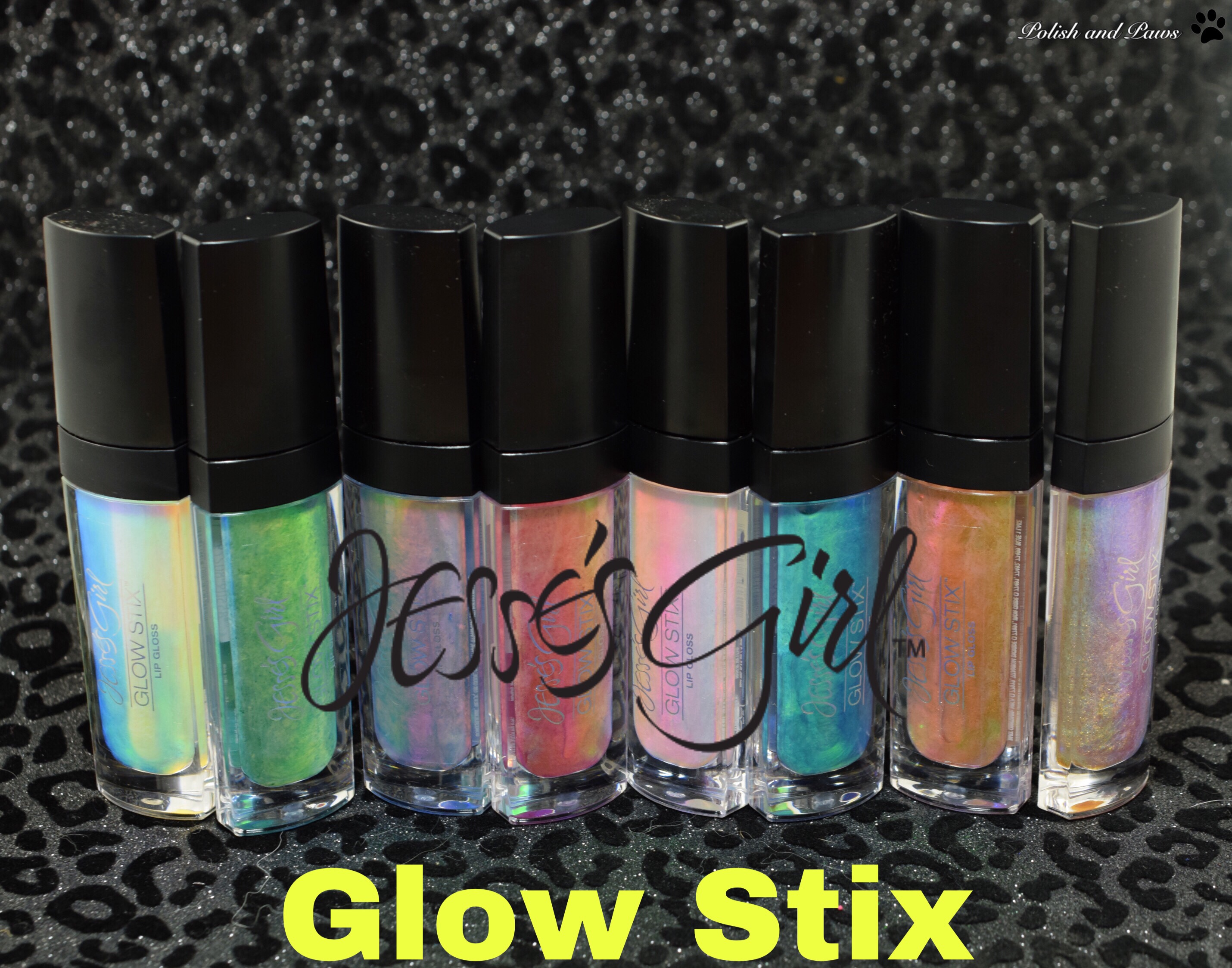 These were all nice creamy shades that applied easily with virtually no bleeding. They didn’t feel thick or sticky at all. I even found quite a few favorites! My top picks are Angeles, Veronica, Ventura, Carmen, Krystal, and Penelope.

These 12 new shades are available now and retail for $4.99 each.