Skip to content
Sometimes I like to hear the story behind a mani. Don’t you find that a lot of manis have a story behind them? Not all by any means, but I think a lot do. This mani definitely has a story behind it, a rather long and I think a funny story. Wanna hear it? 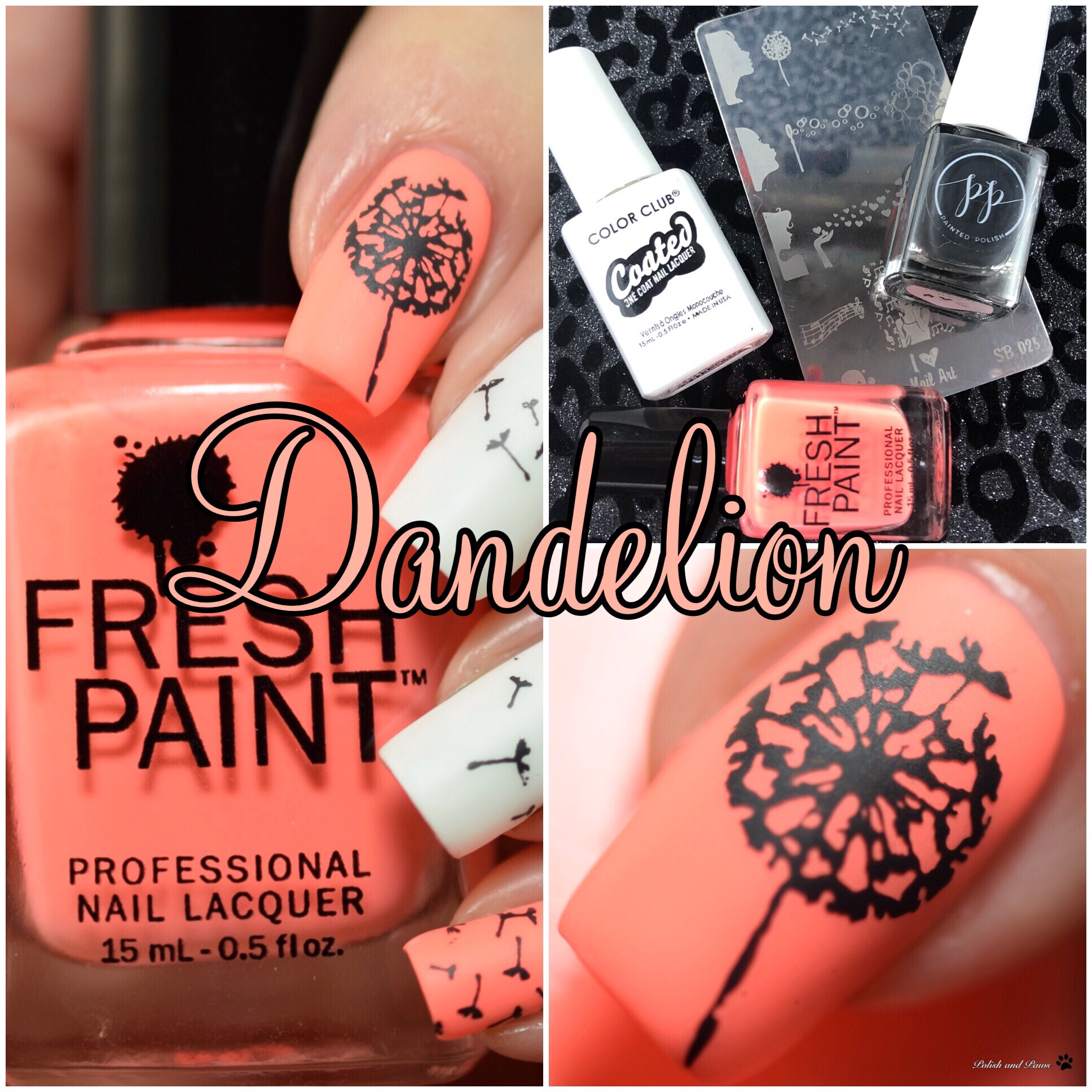 Once upon a time many years ago I was brand new to the nail polish community. I was still figuring out how to paint my nails properly, much less be able to do any nail art. But I loved looking at nail art, like most of us, and I often tried to figure out how certain manis were done. Now no doubt I brushed a lot off as “stickers” when they were probably reverse stamping. But the first time I saw dandelion nails I was completely blown away, I could not imagine how on earth they were done. It was also the first time I had seen a story carried across multiple nails. It was a couple years later before I came across the Sugar Bubbles plate and it was a major aha moment. 🙂 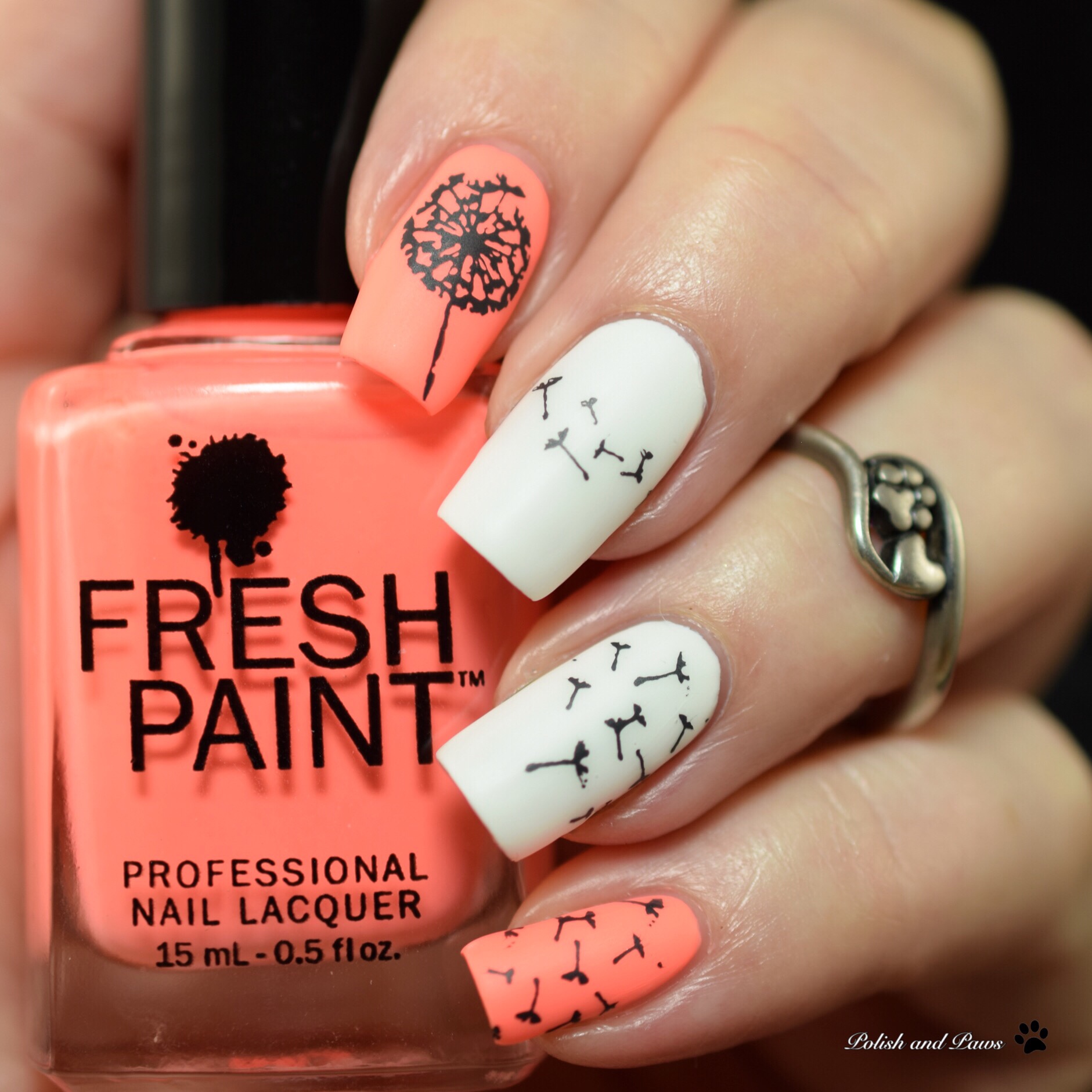 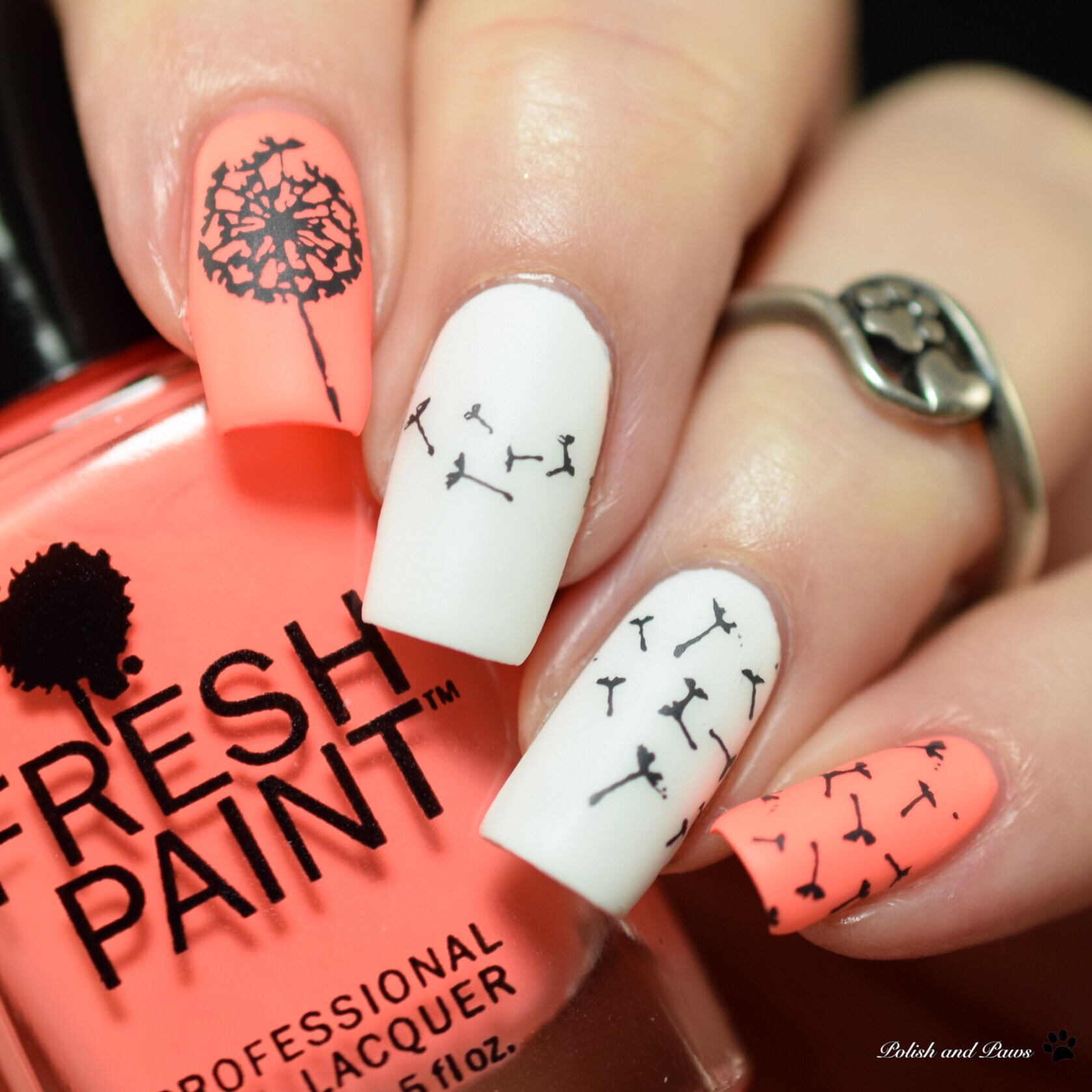 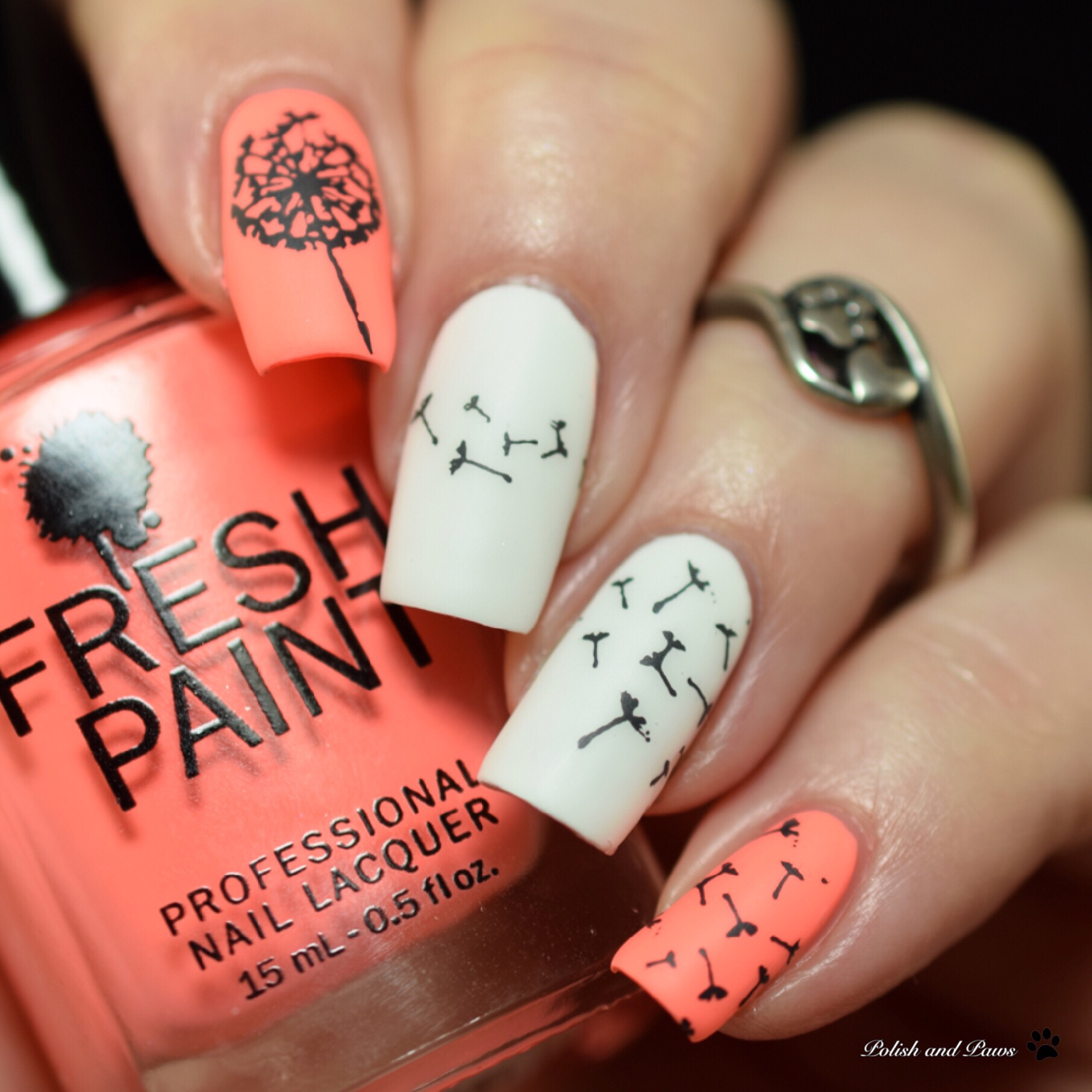 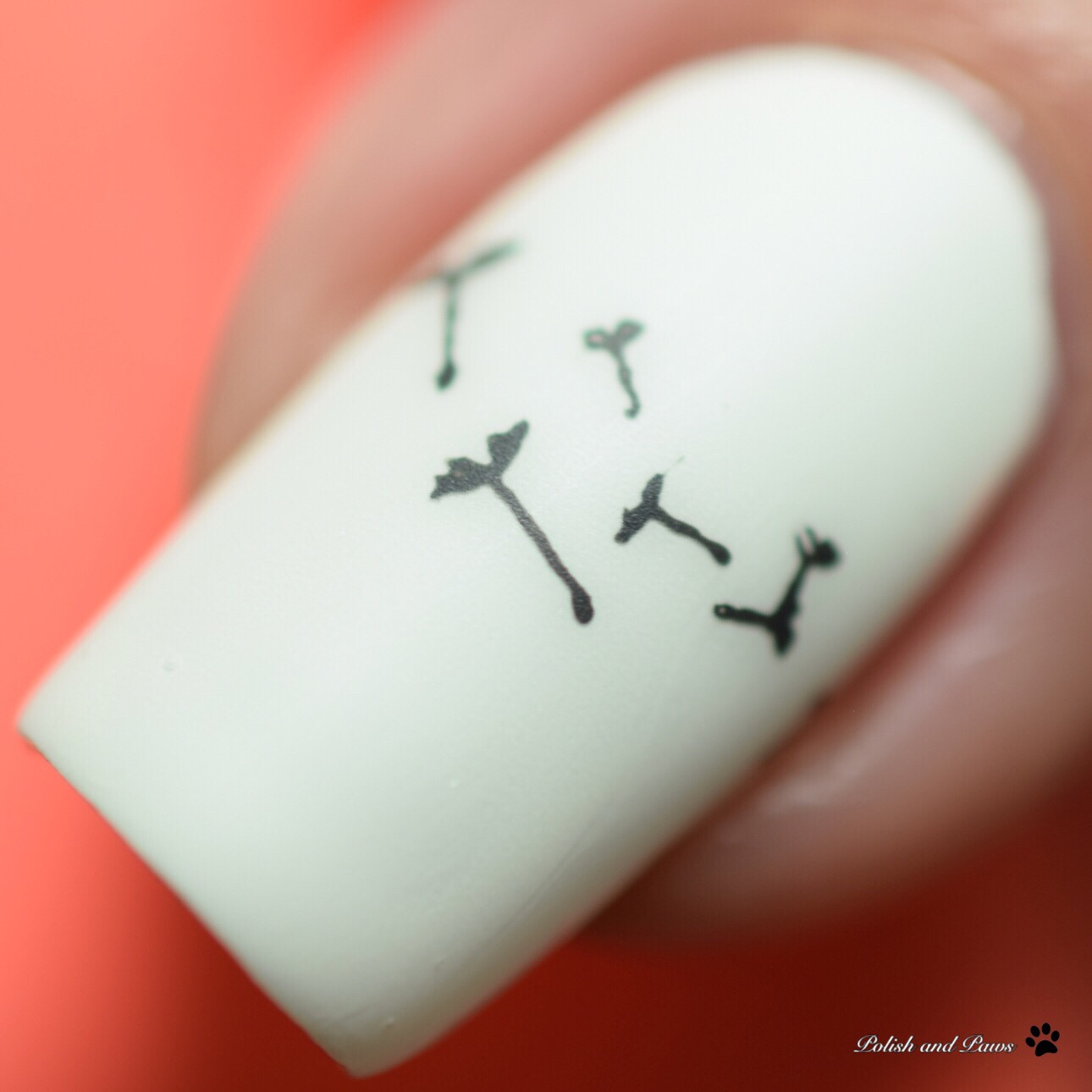 I hope you like my dandelion nails. It’s funny to think how far I’ve come in just a few years, that there was a time I couldn’t wrap my head around what was in fact a simple mani.