Skip to content
You have probably already heard that the Polish Pickup is taking the month of July off. I know it sounds like a complete tragedy, but it really isn’t. Rather than all of us going through PPU withdrawal, the PPU ladies decided that each maker could re-release a previous PPU shade. That means that we might have a second chance at those to-die-for-polishes that we somehow managed to convince ourselves we didn’t really need. LynB Designs chose to re-release her most popular PPU polish ever, the infamous Biz-Myth-Icorn! But wait cause the good news doesn’t stop there, she is also releasing a sister shade Mermaid-Icorn. You are going to want both, just saying… 🙂 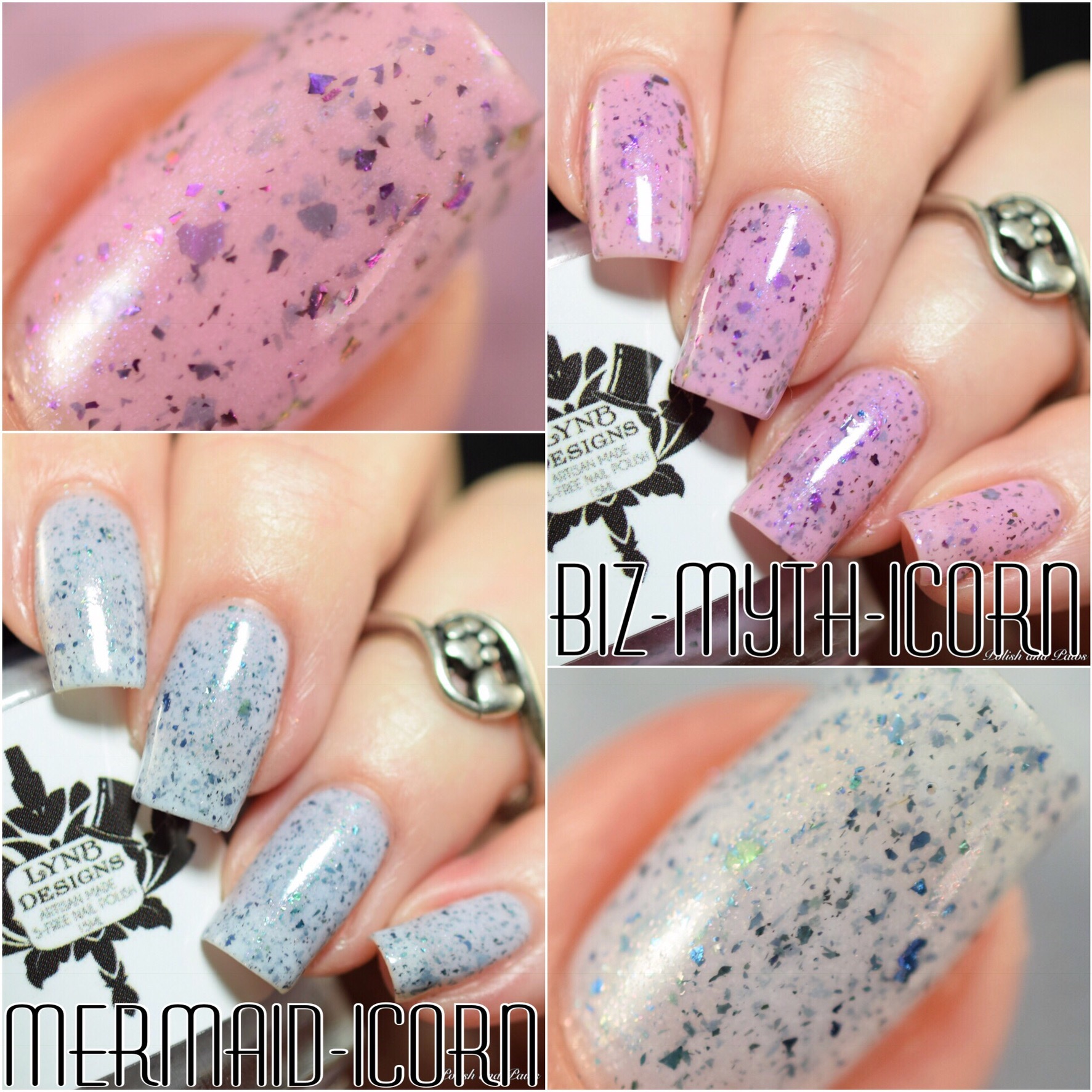 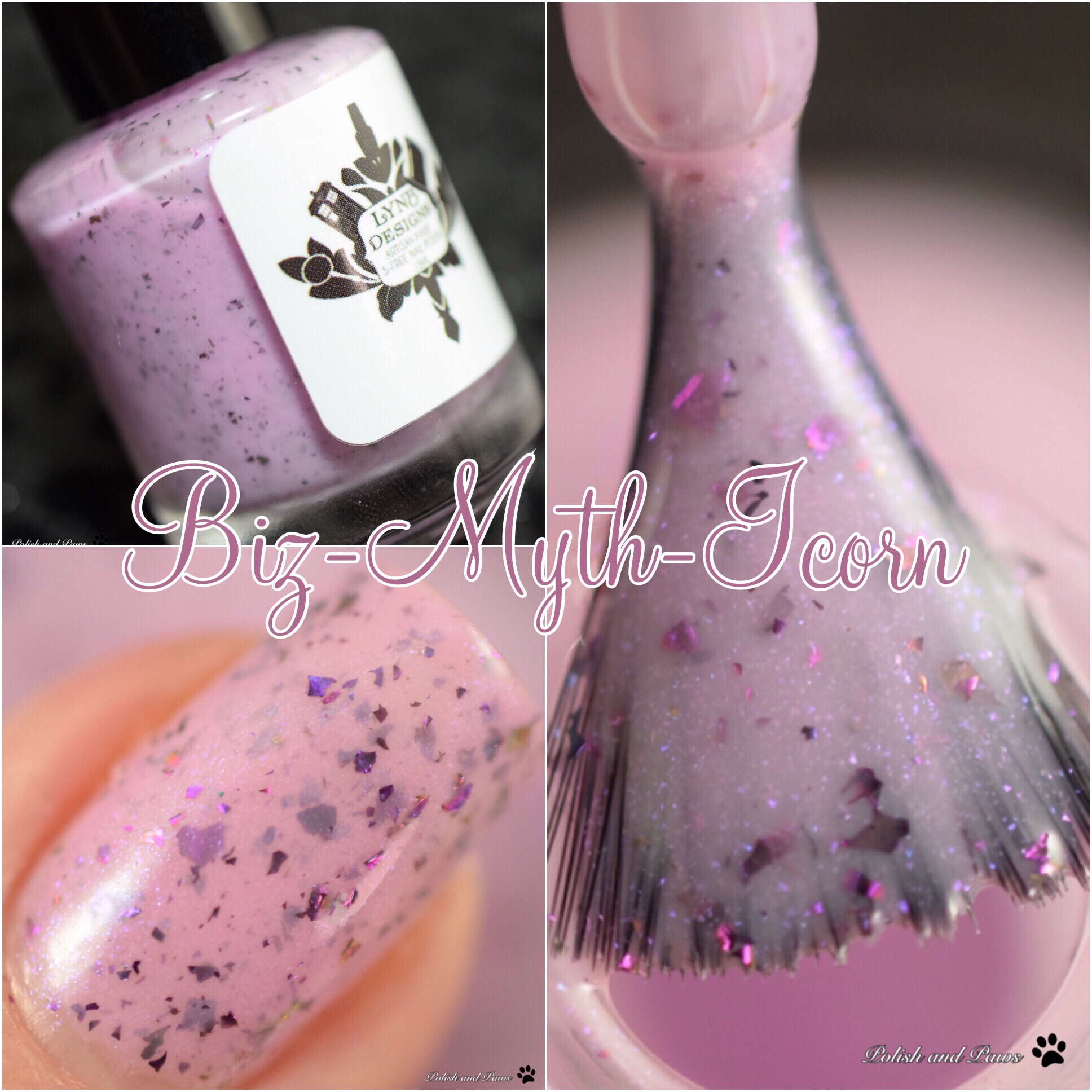 Biz-Myth-Icorn is described as purple to blue to red to gold UCC flakes in a pale pinky lavender base with pink to purple to blue shimmer. My swatches show 3 thin coats with glossy top coat. 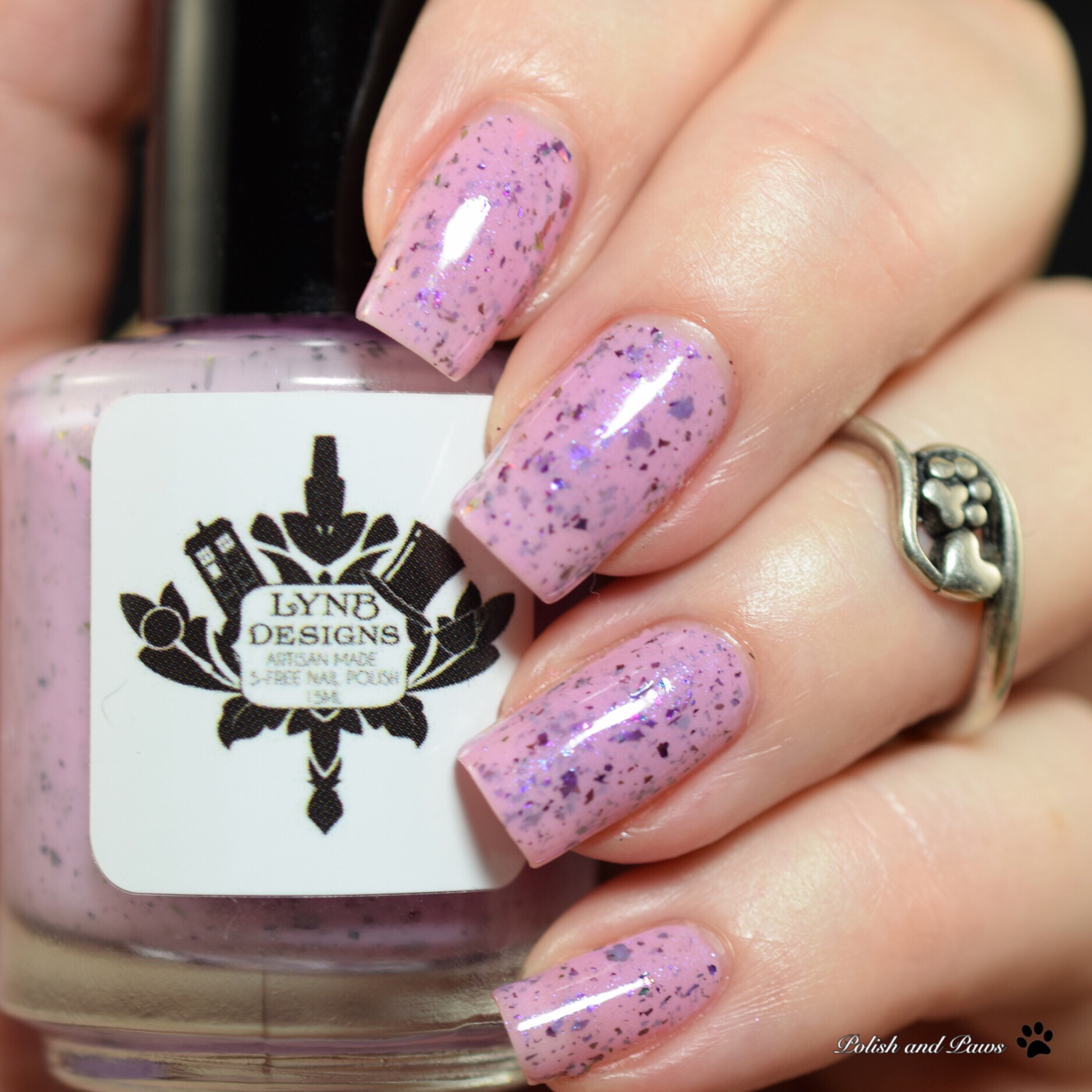 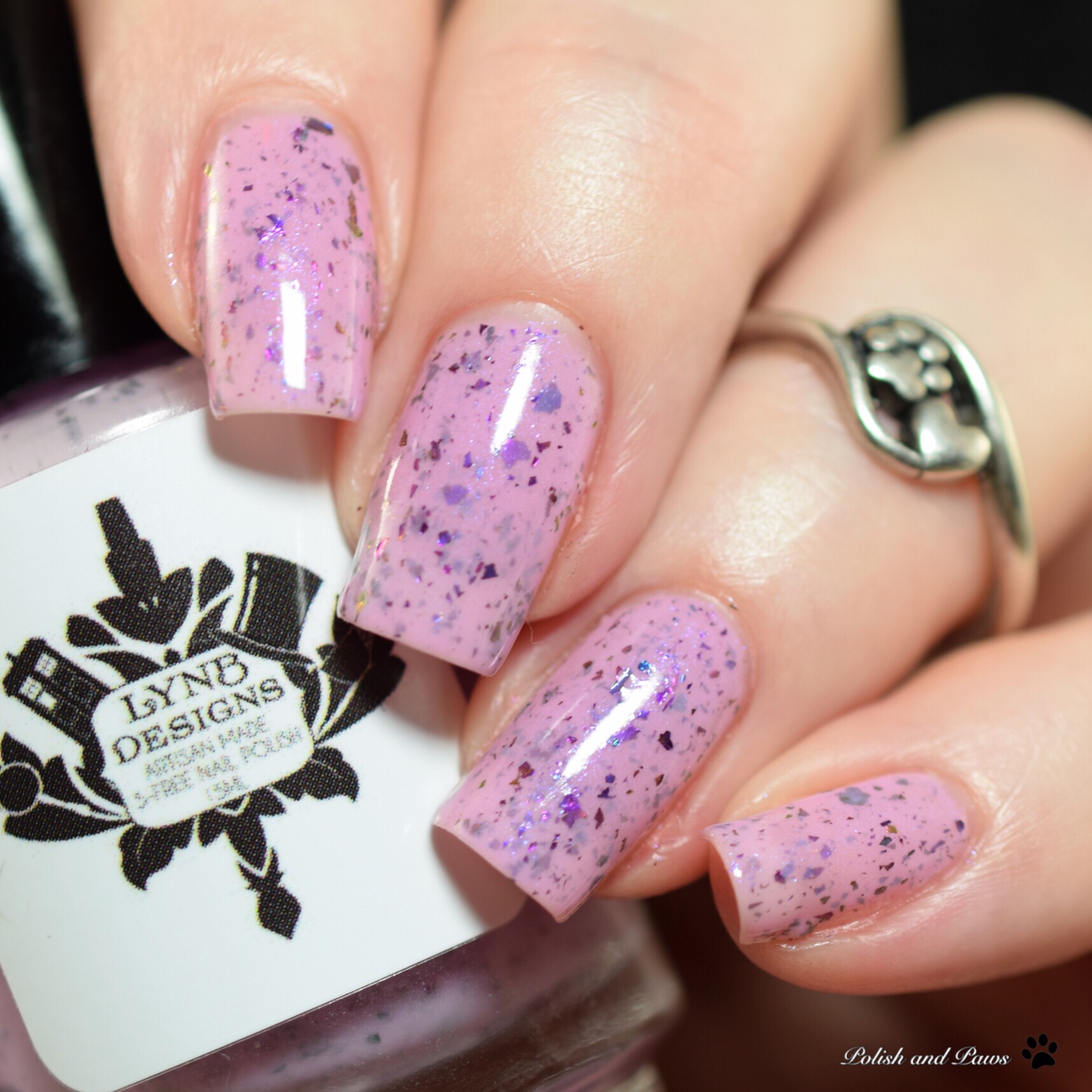 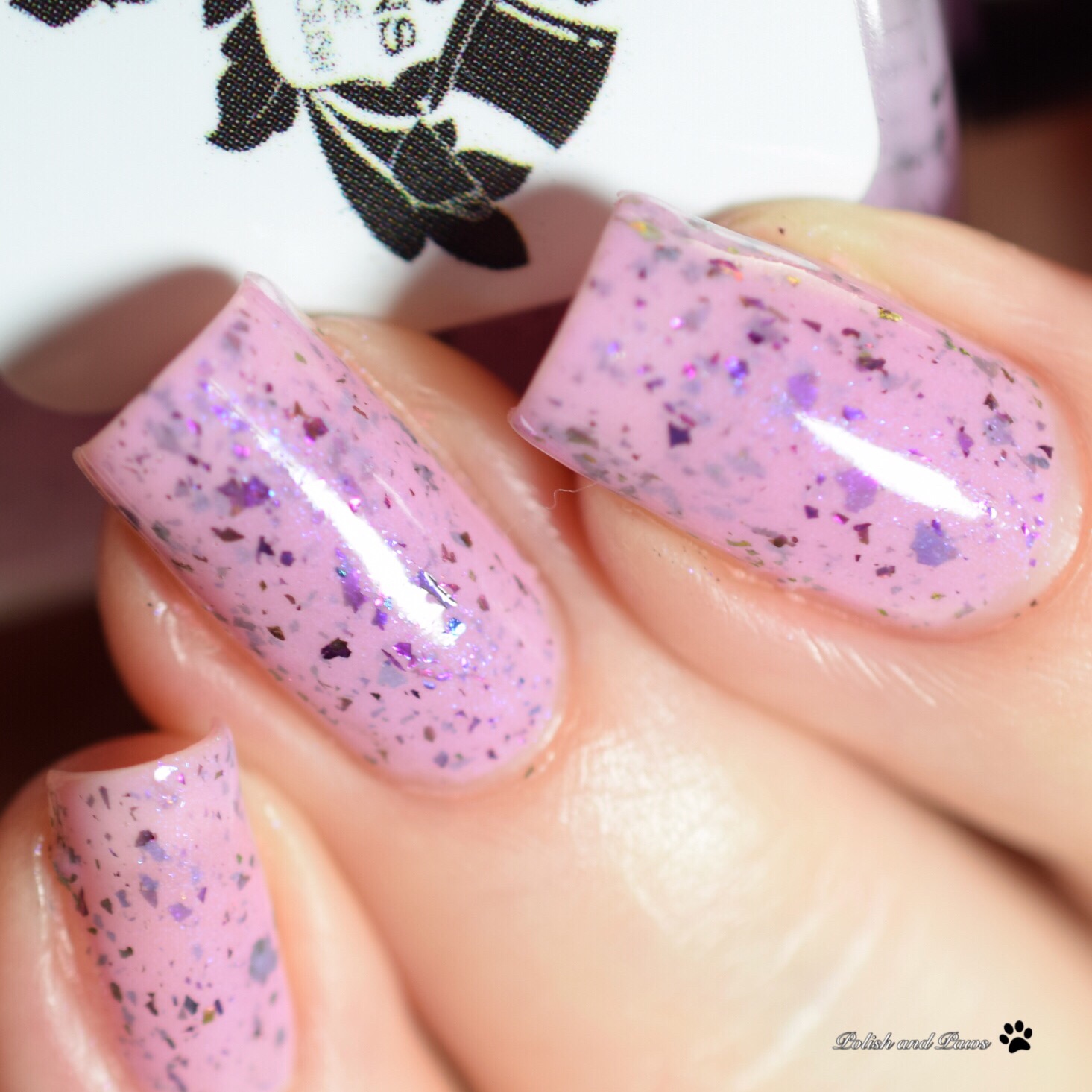 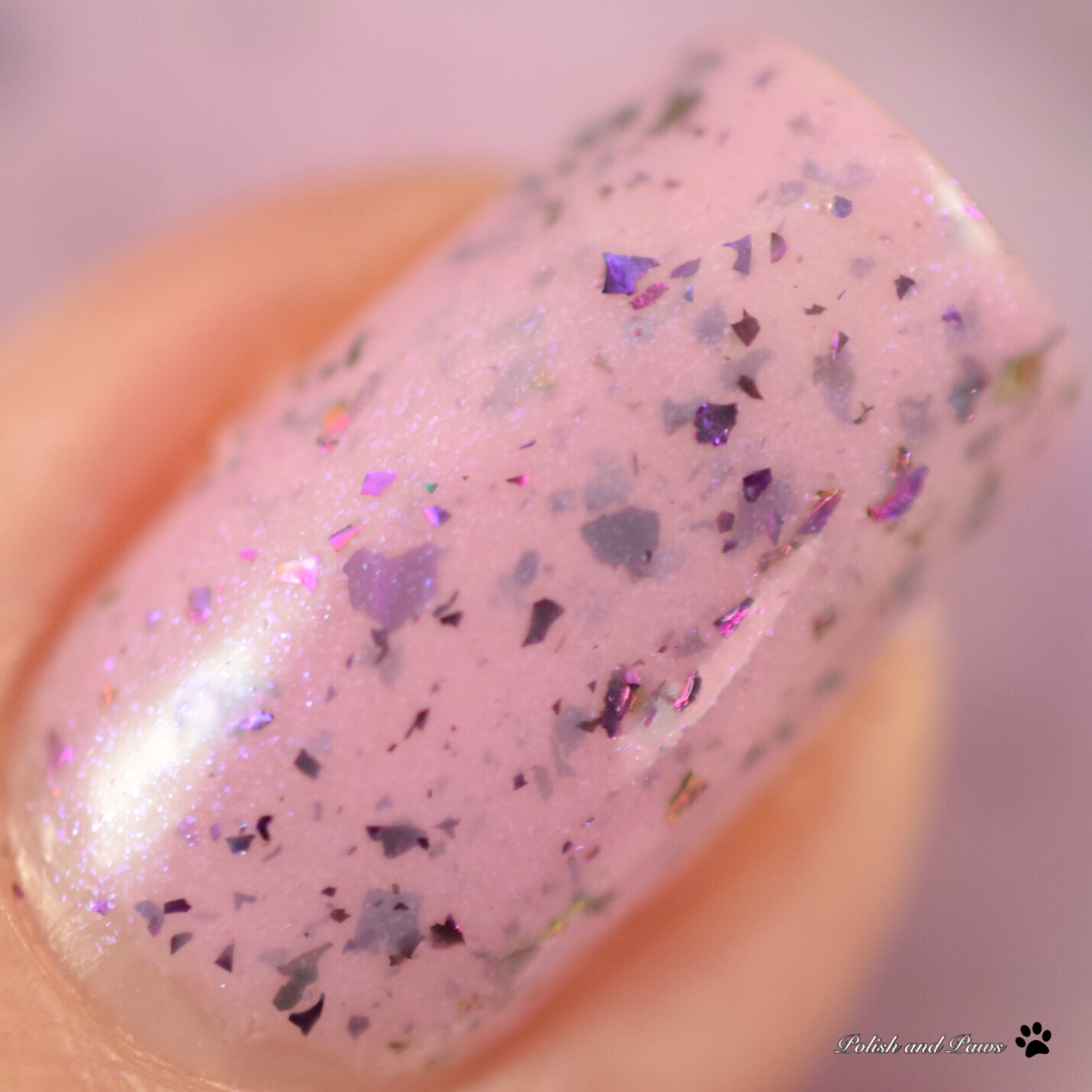 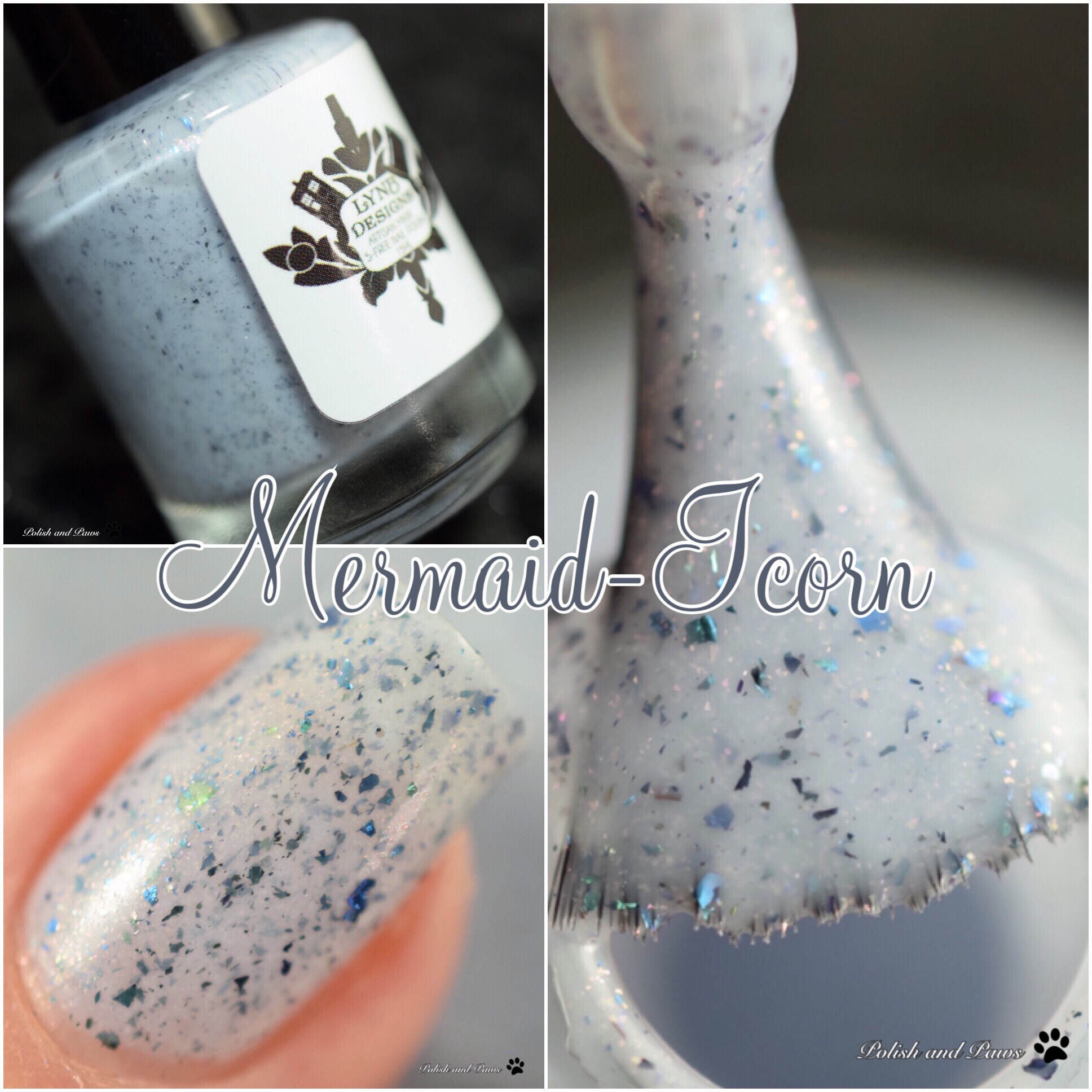 Mermaid-Icorn is described as a blue base with blue to sapphire to green to gold UCC flakies and purple to pink to yellow shifting shimmer. My swatches show 3 thin coats with glossy top coat. 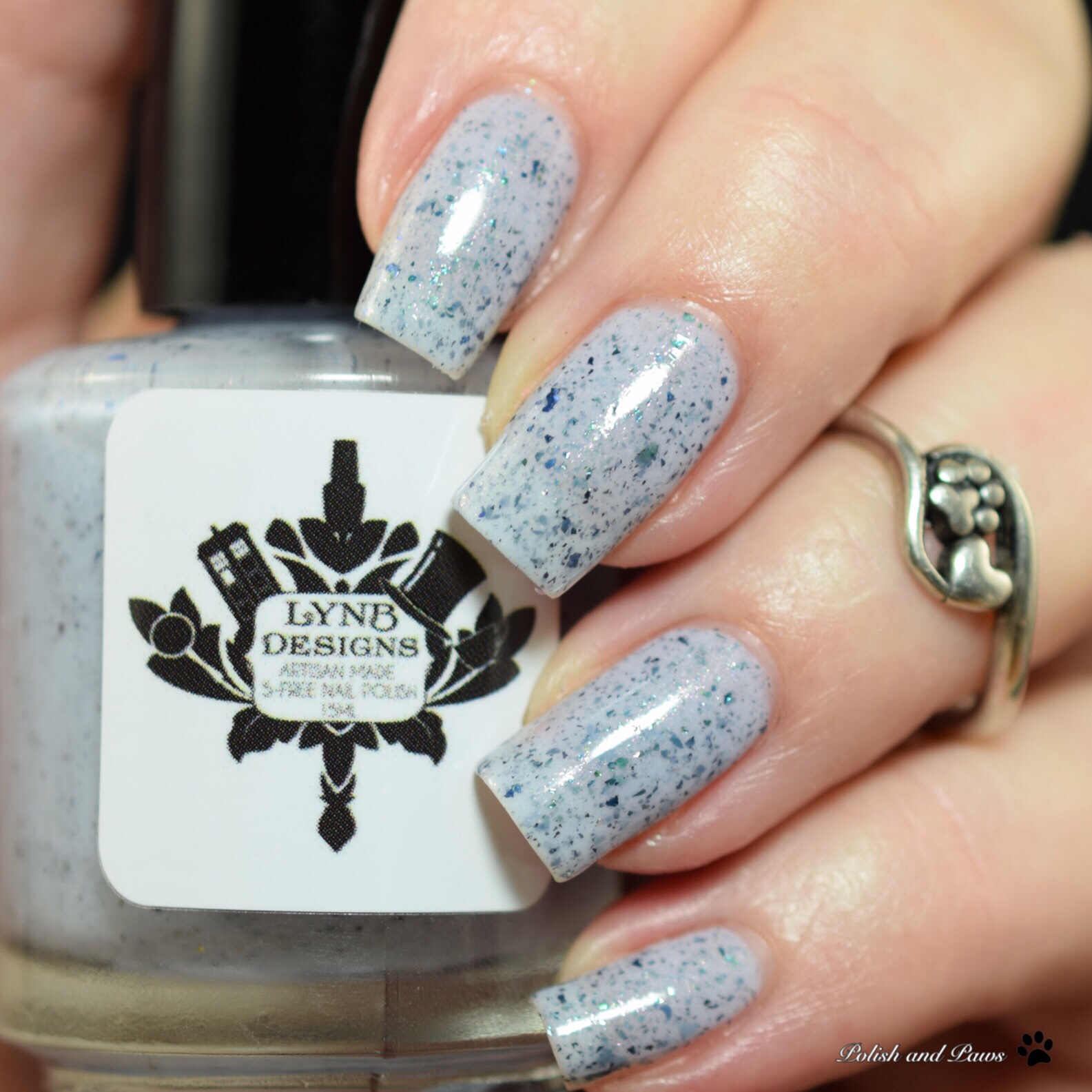 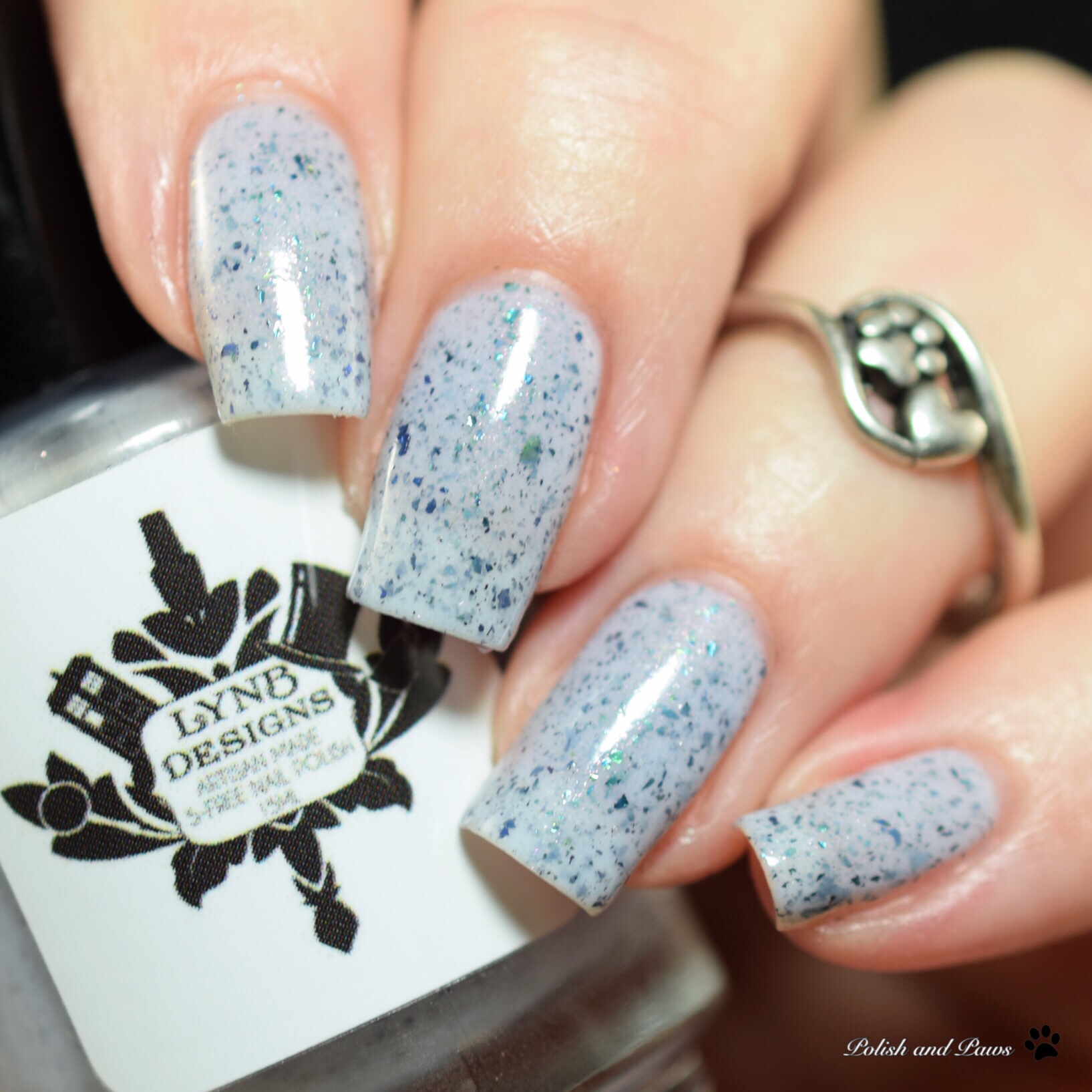 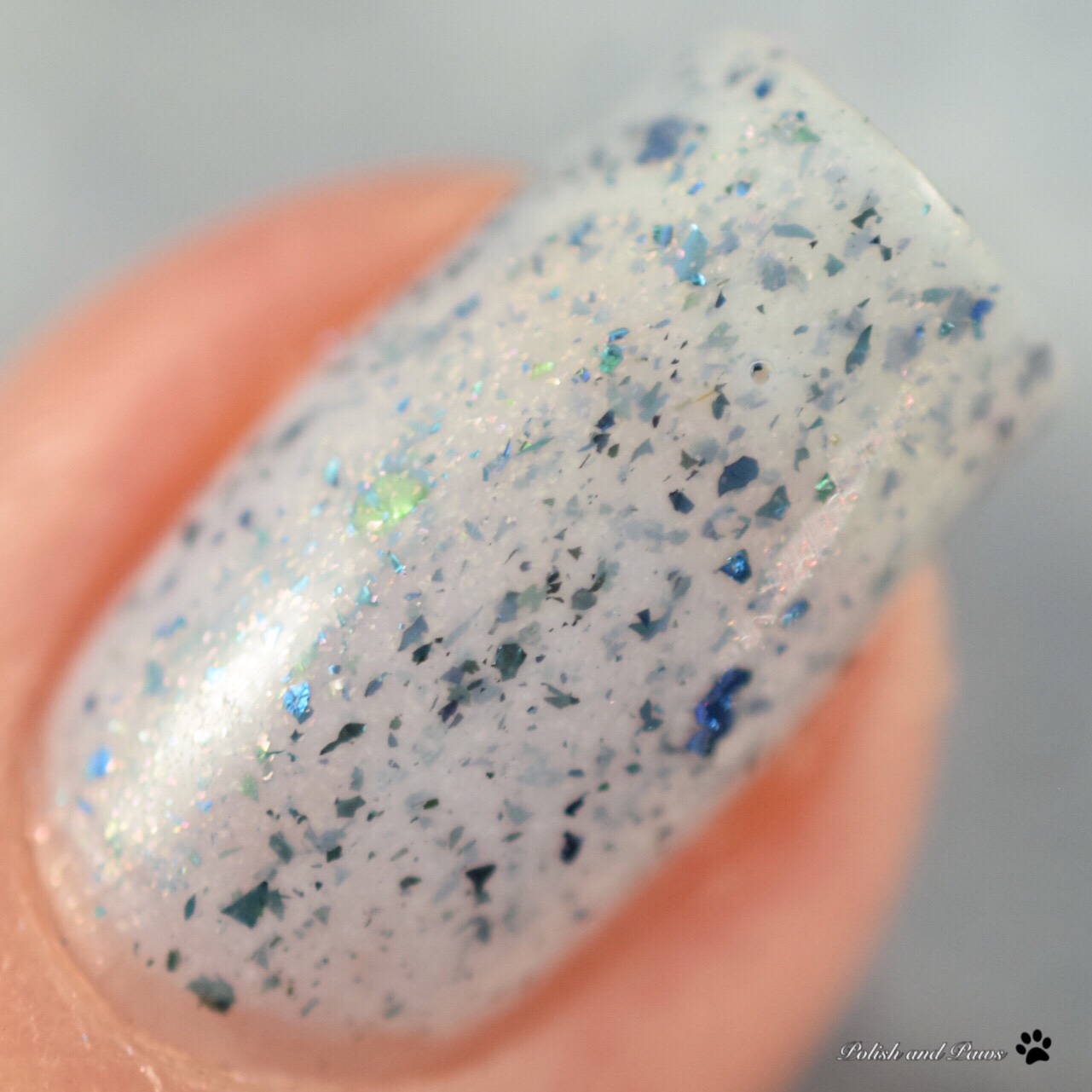 Both polishes will be available Friday, July 6th at 12noon EST. They will both retail for $12.

Do you have a favorite from these? If you missed Biz-Myth-Icorn in January then you definitely don’t want to miss it this time. It’s Jenna’s most popular PPU ever! And if you already own and love Biz-Myth-Icorn then you will definitely want her new sister Mermaid-Icorn.