Skip to content
Hi friends. I hope you are all doing well today. I’m feeling somber after going to a friends memorial tonight. Only 40 years old and he’s leaving behind a wife and 3 little kids. The reality that our entire lives can change in literally one second is a sobering thought for sure. It really makes you want to live life to the fullest as we have no guarantees of how long we have with those we love the most. Greg lived full on, as someone said he was 90% on bad days and 140% on good days. He was never afraid to be his true self, never held back on expressing himself. In some ways he probably lived more in his 40 years than most do in a lifetime. Really something to aspire to in that sense at least. Whew okay now onto something fun! I have some Glam Polish to show you all today. She is releasing a 10 piece Revealing the Magical World Collection, inspired by Fantastic Beasts and Where to Find Them. Let’s take a look at some of the shades… 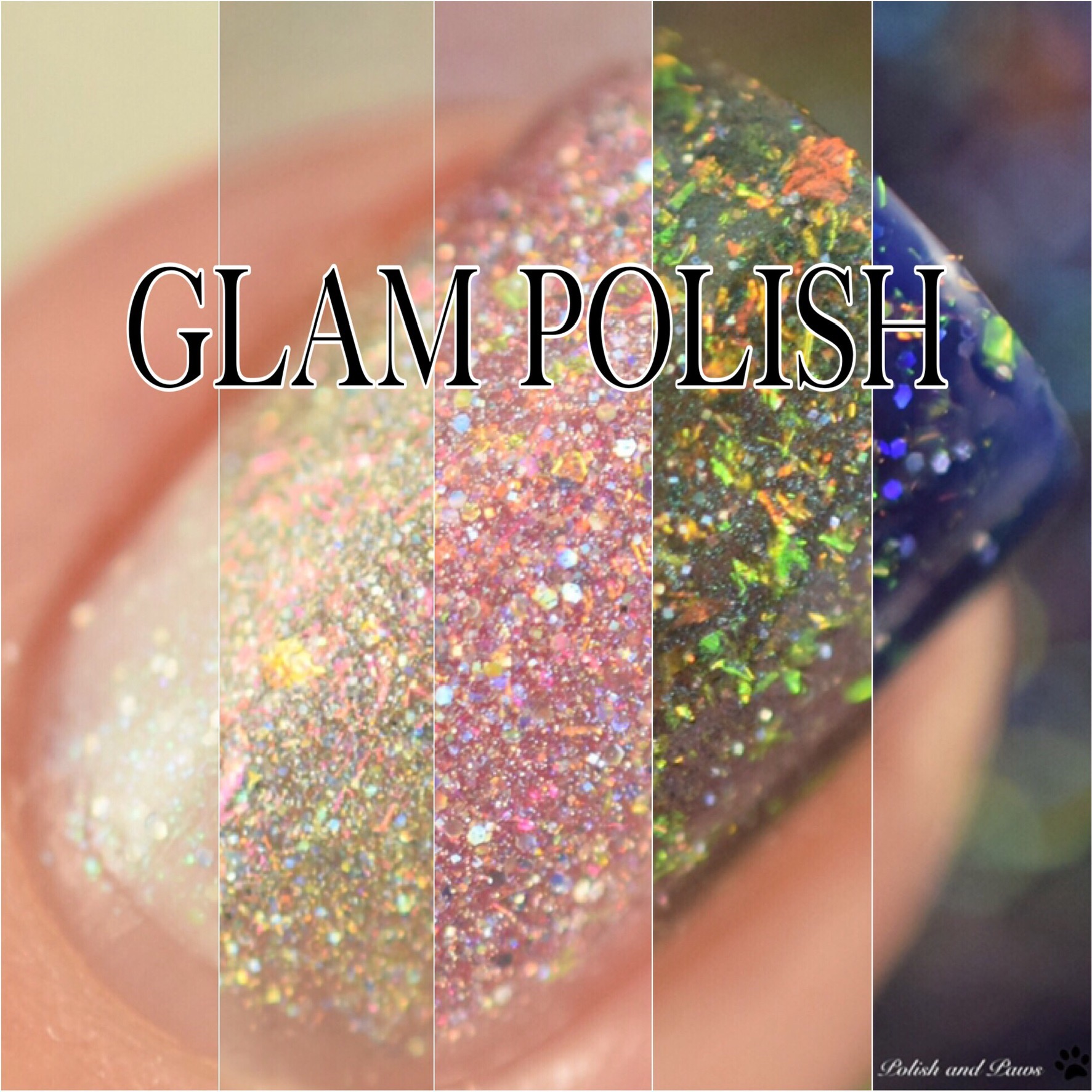 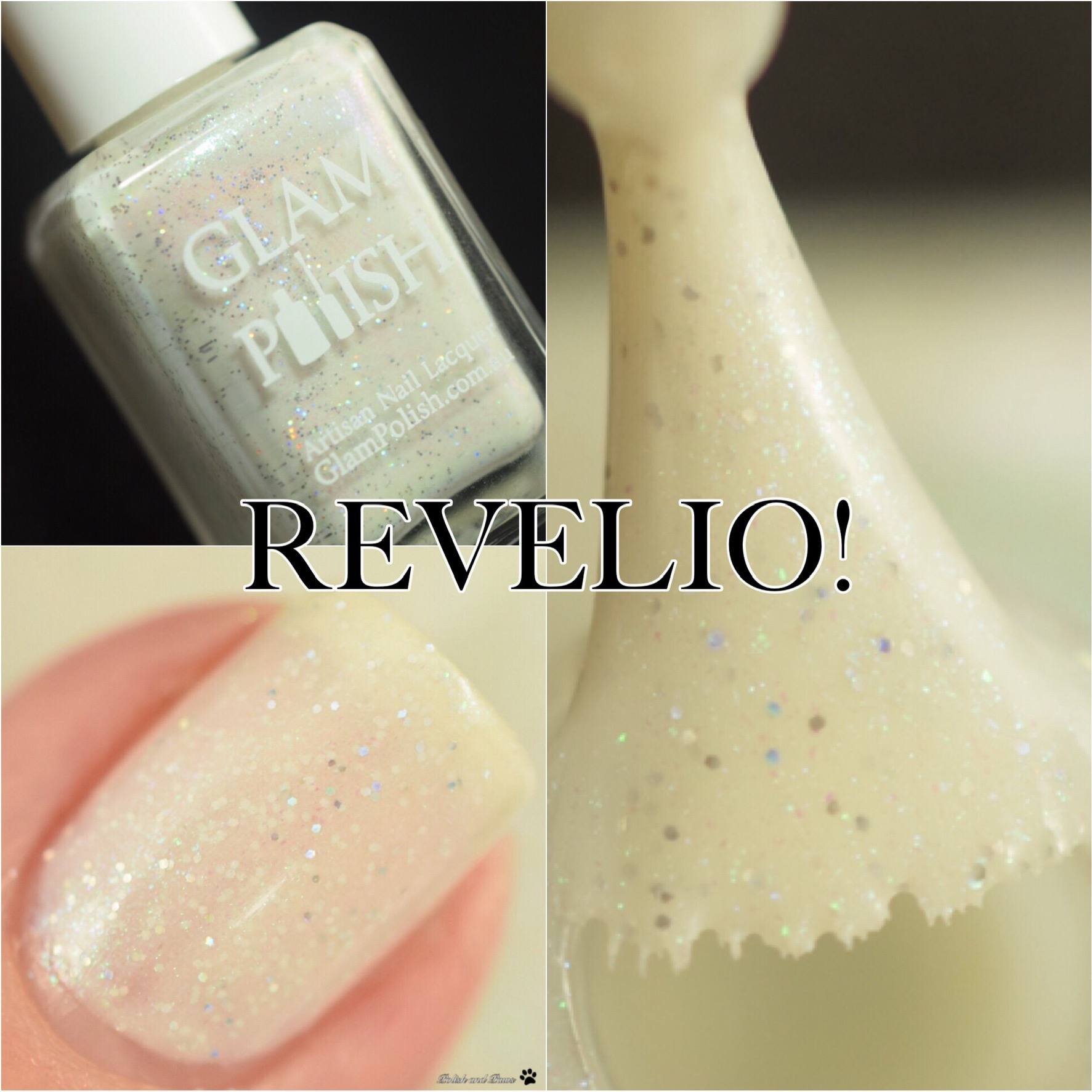 Revelio! is described as a white crelly with green-purple shimmer and ultra holo glitter. This is such a classy white polish, appropriate for so much. My swatches show 3 thin coats followed by glossy top coat. 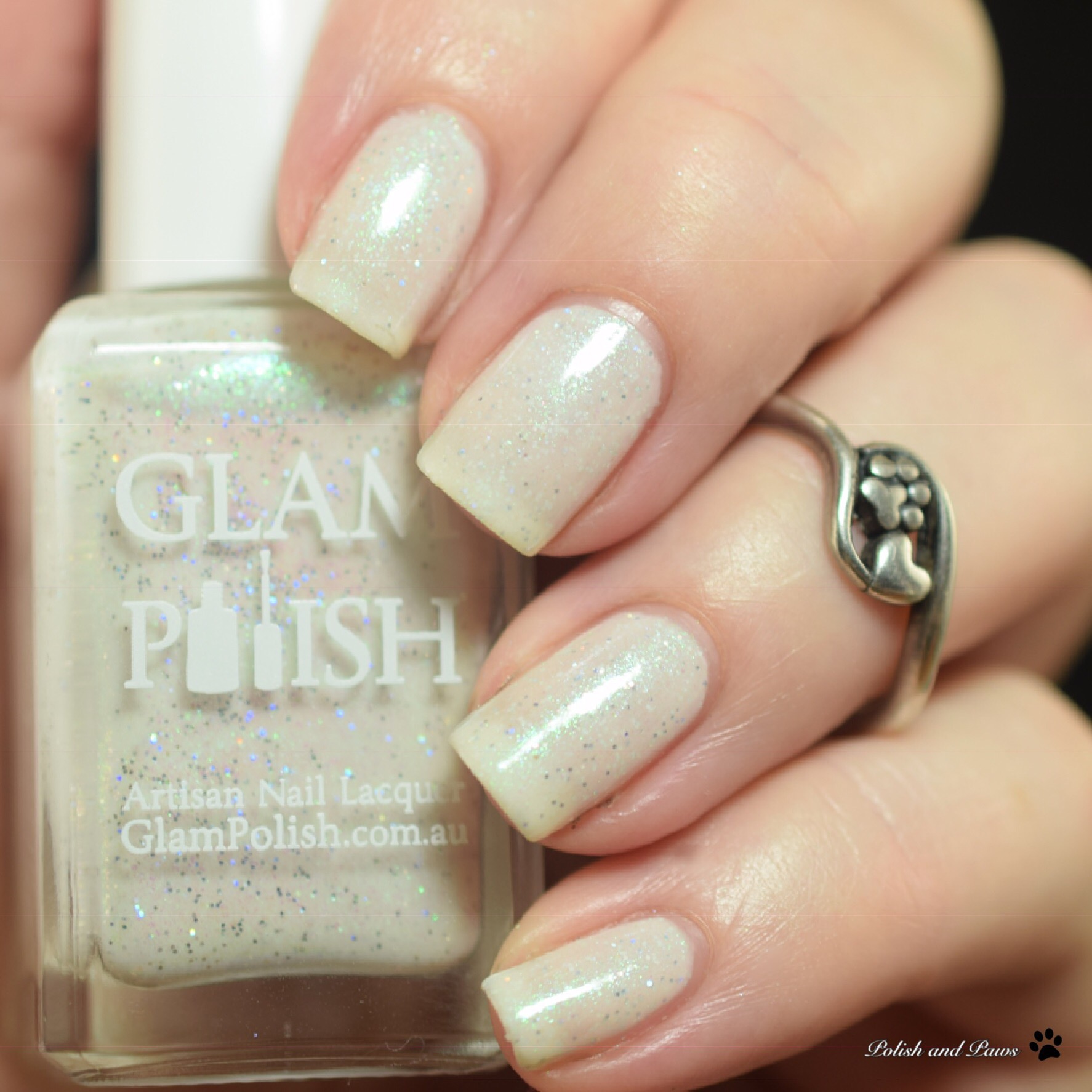 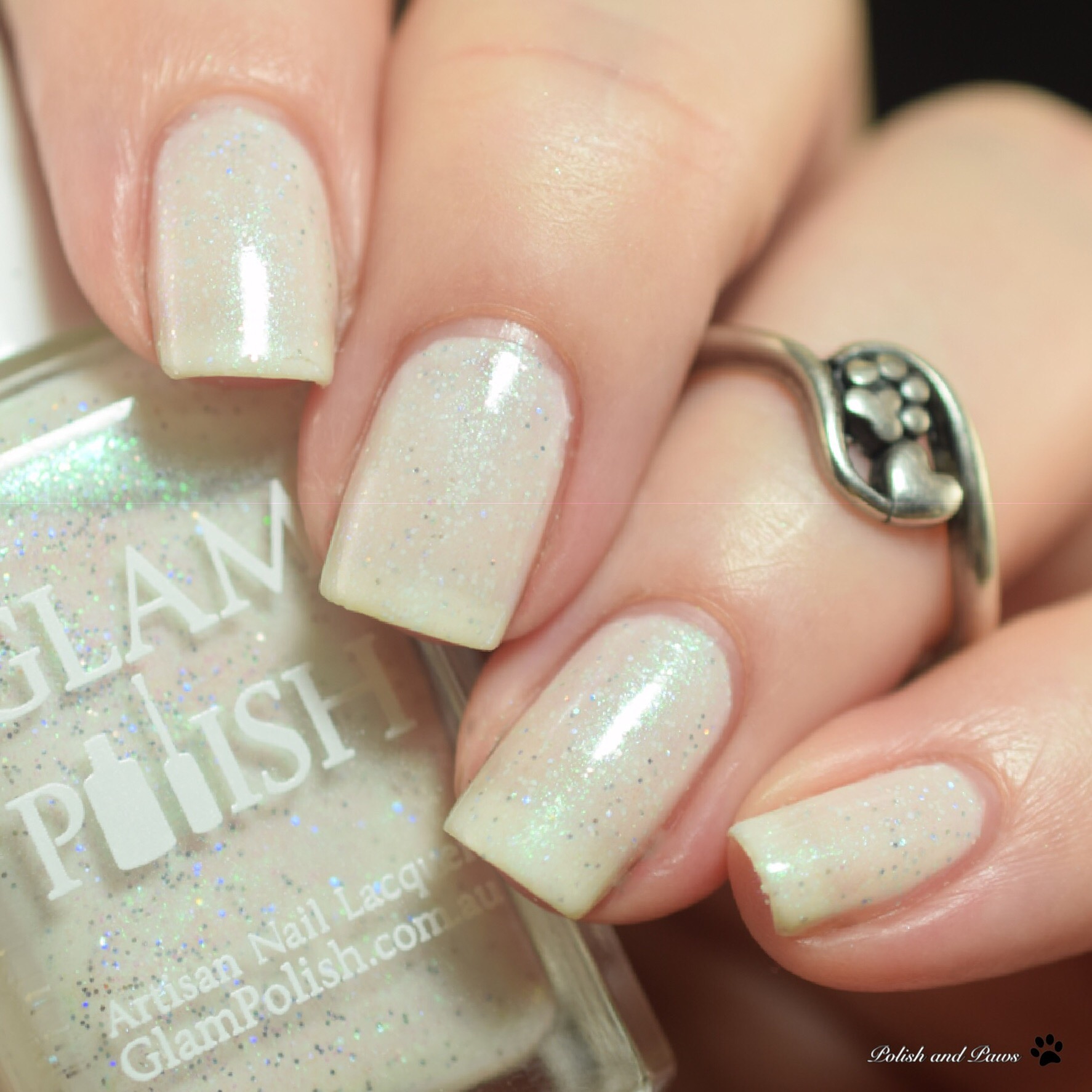 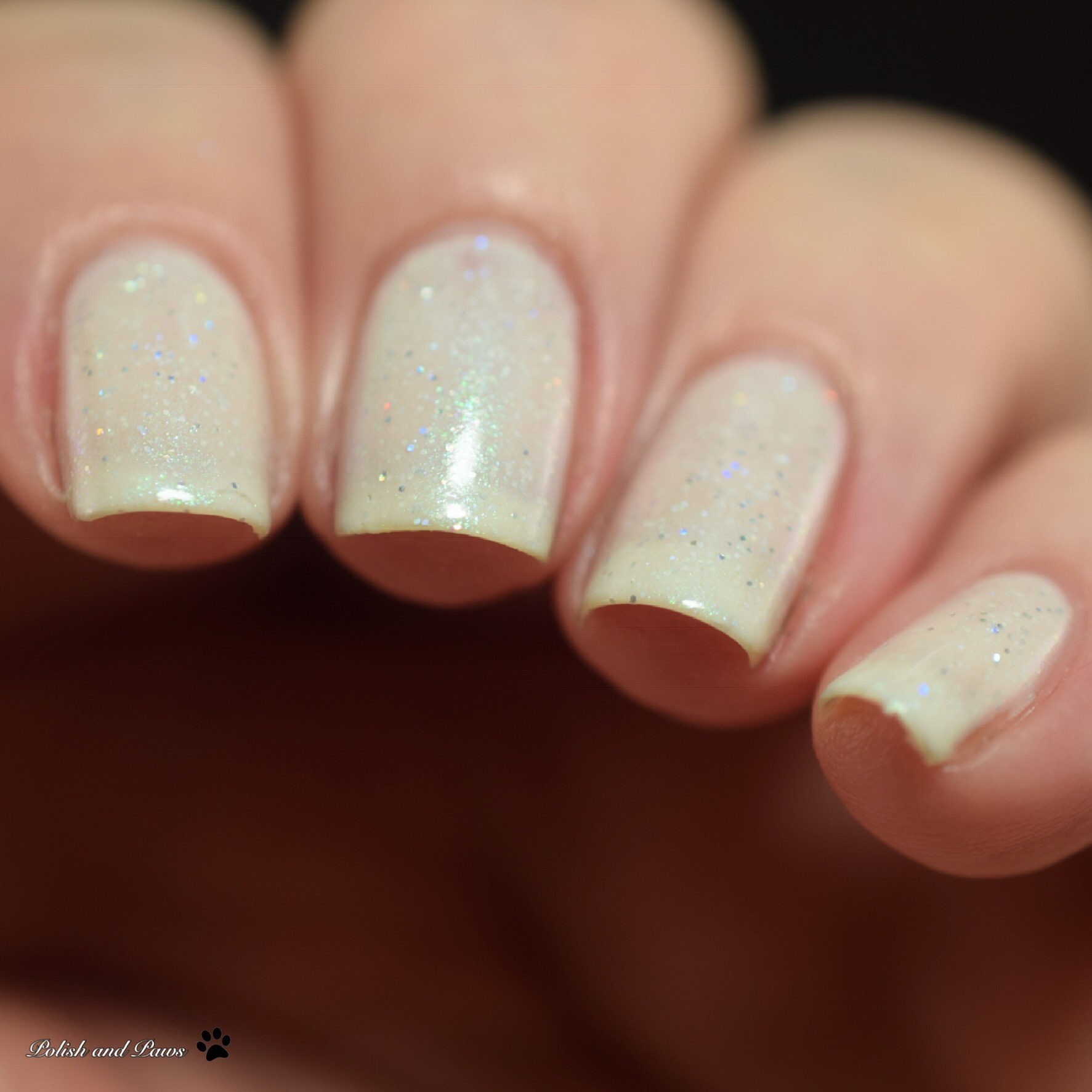 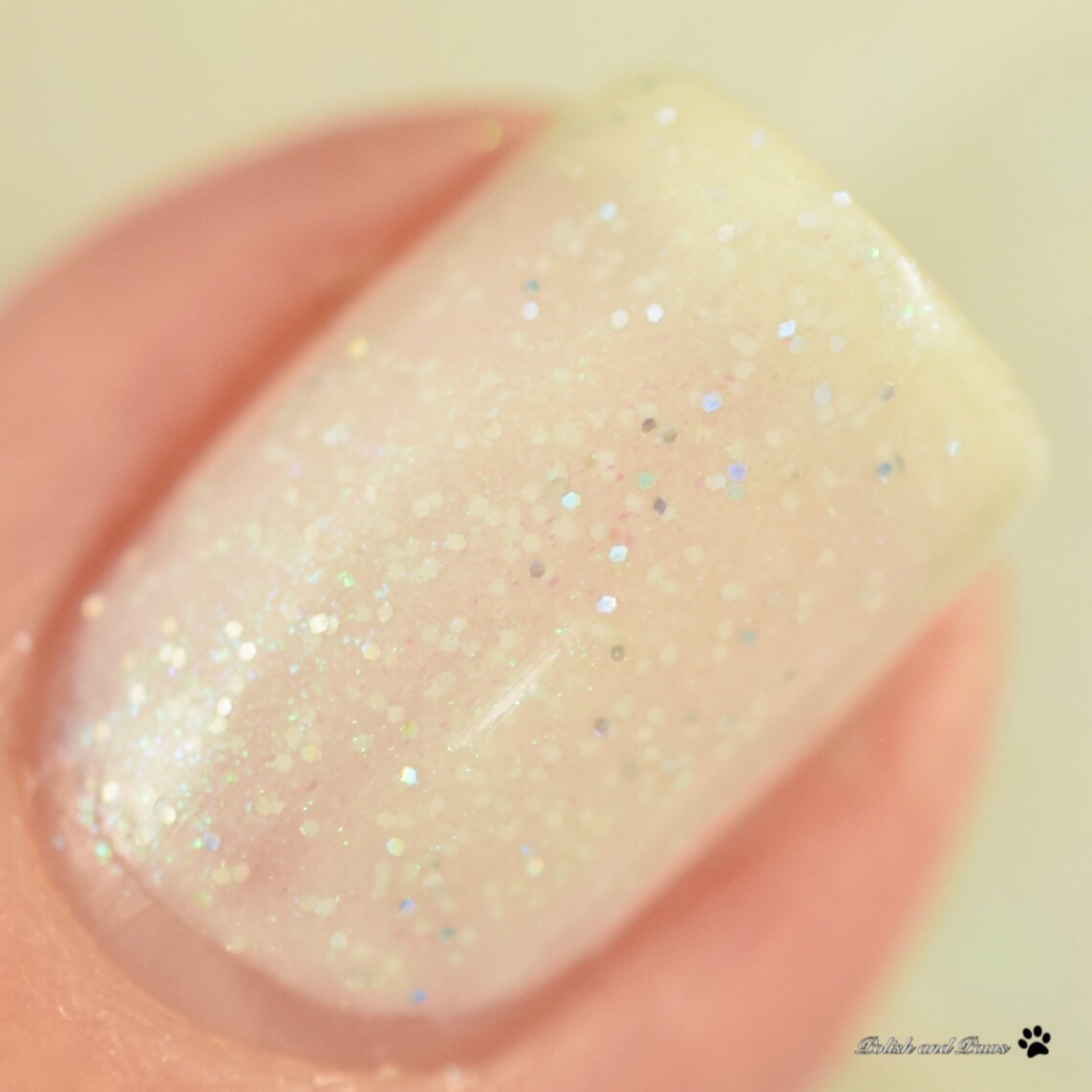 Glam Polish Newt, Save Him! 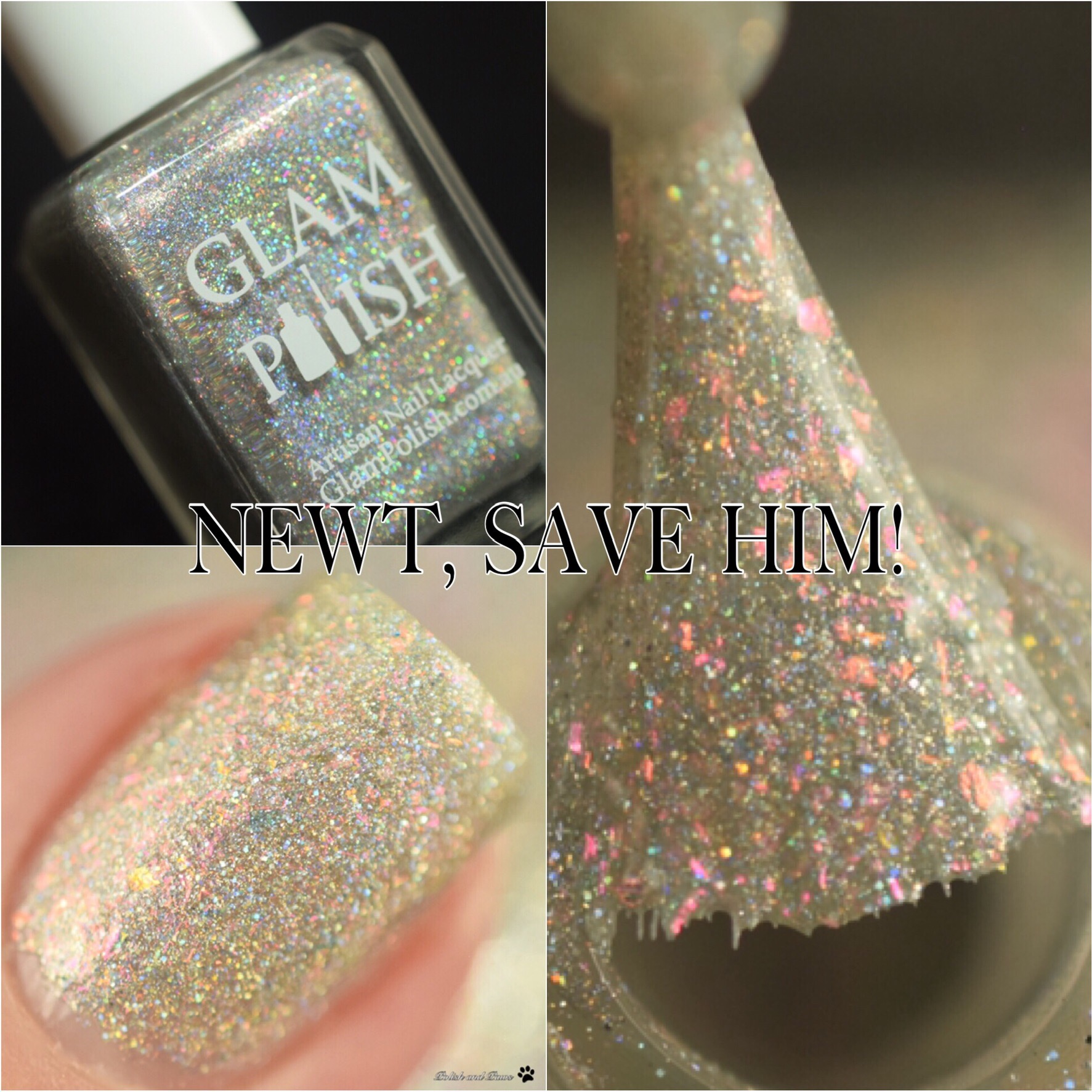 Newt, Save Him! is described as a silver holo with iridescent flakies and fine holo microglitter. One of my favorites for sure. The pink shimmer in this is gorgeous! My swatches are 3 thin coats followed by a glossy top coat. 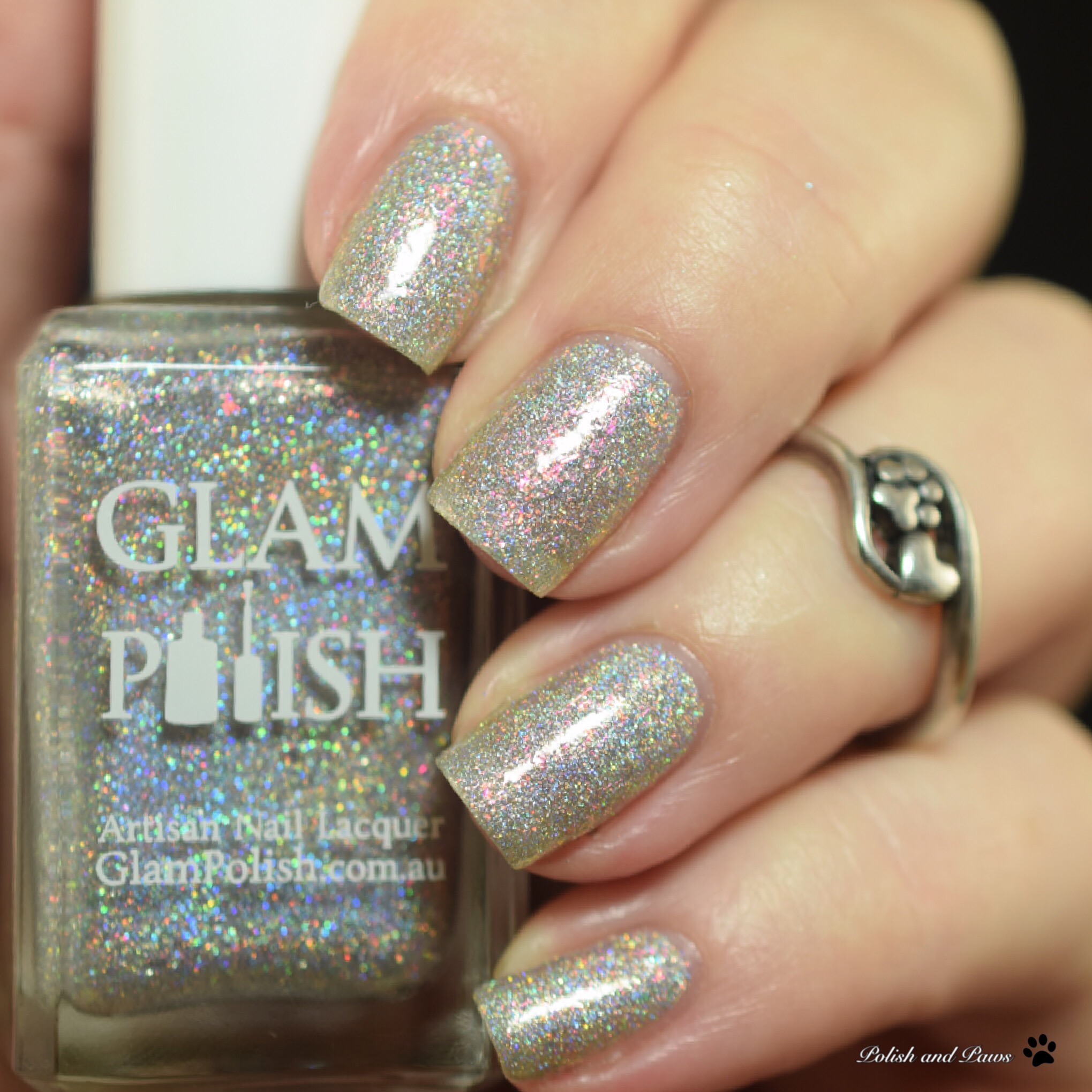 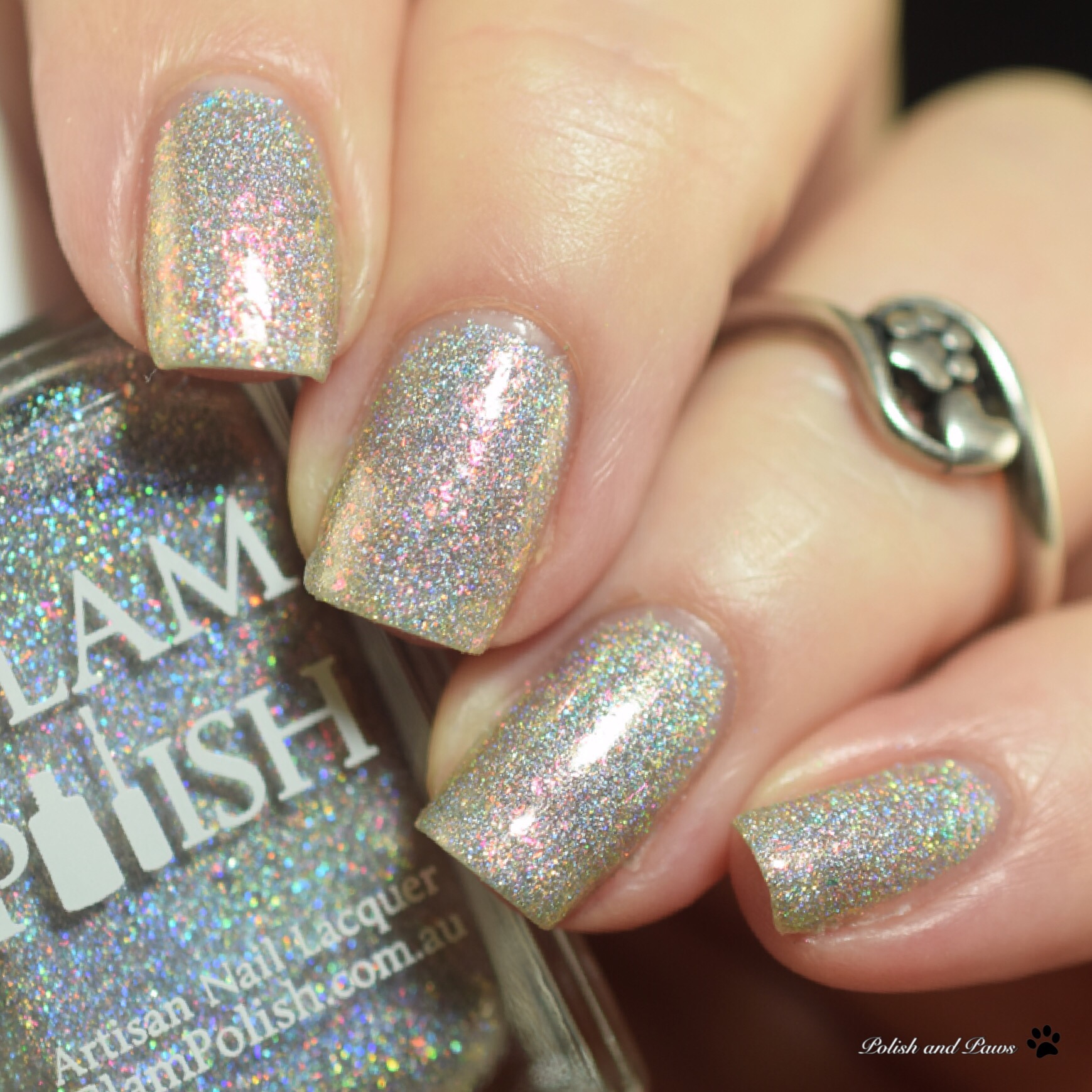 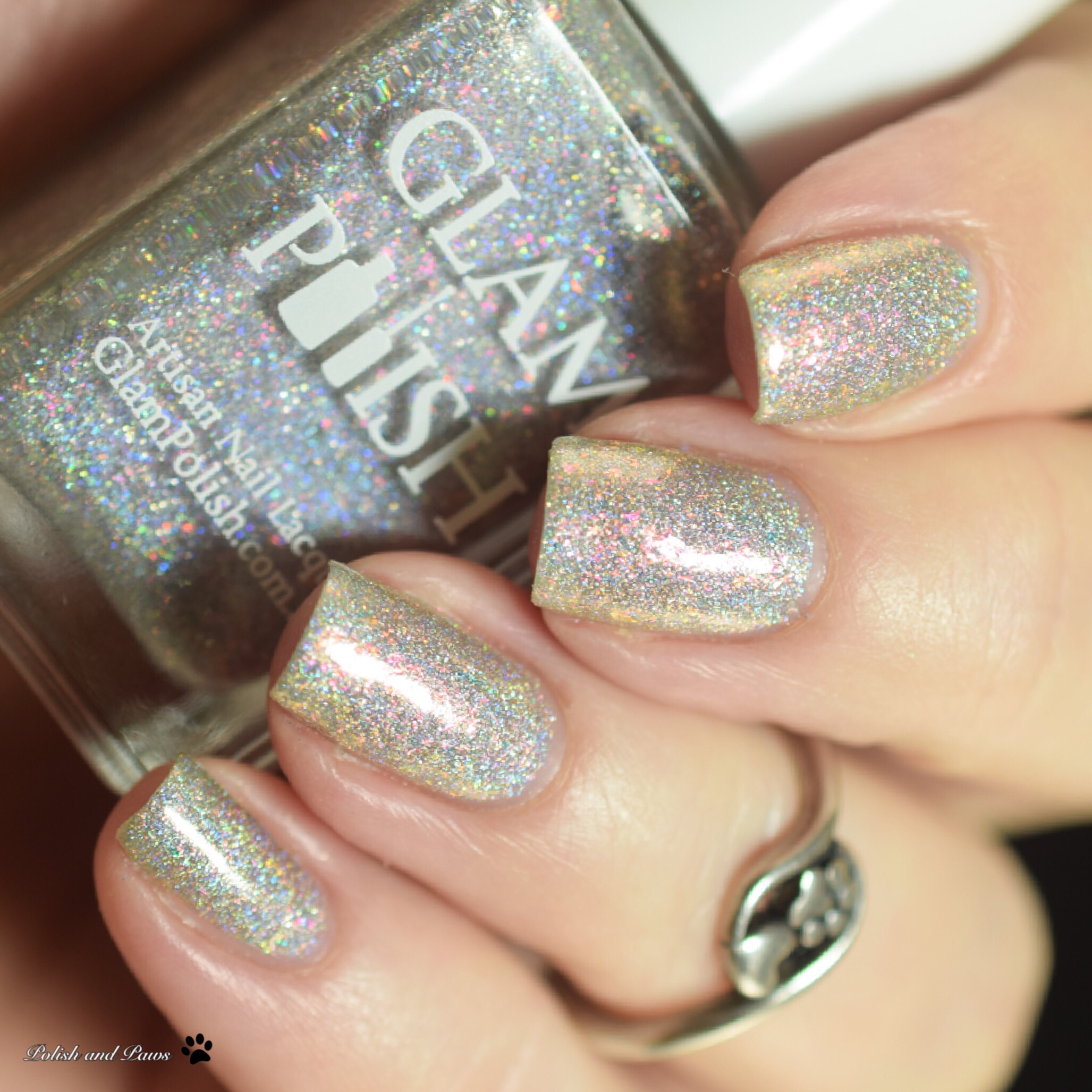 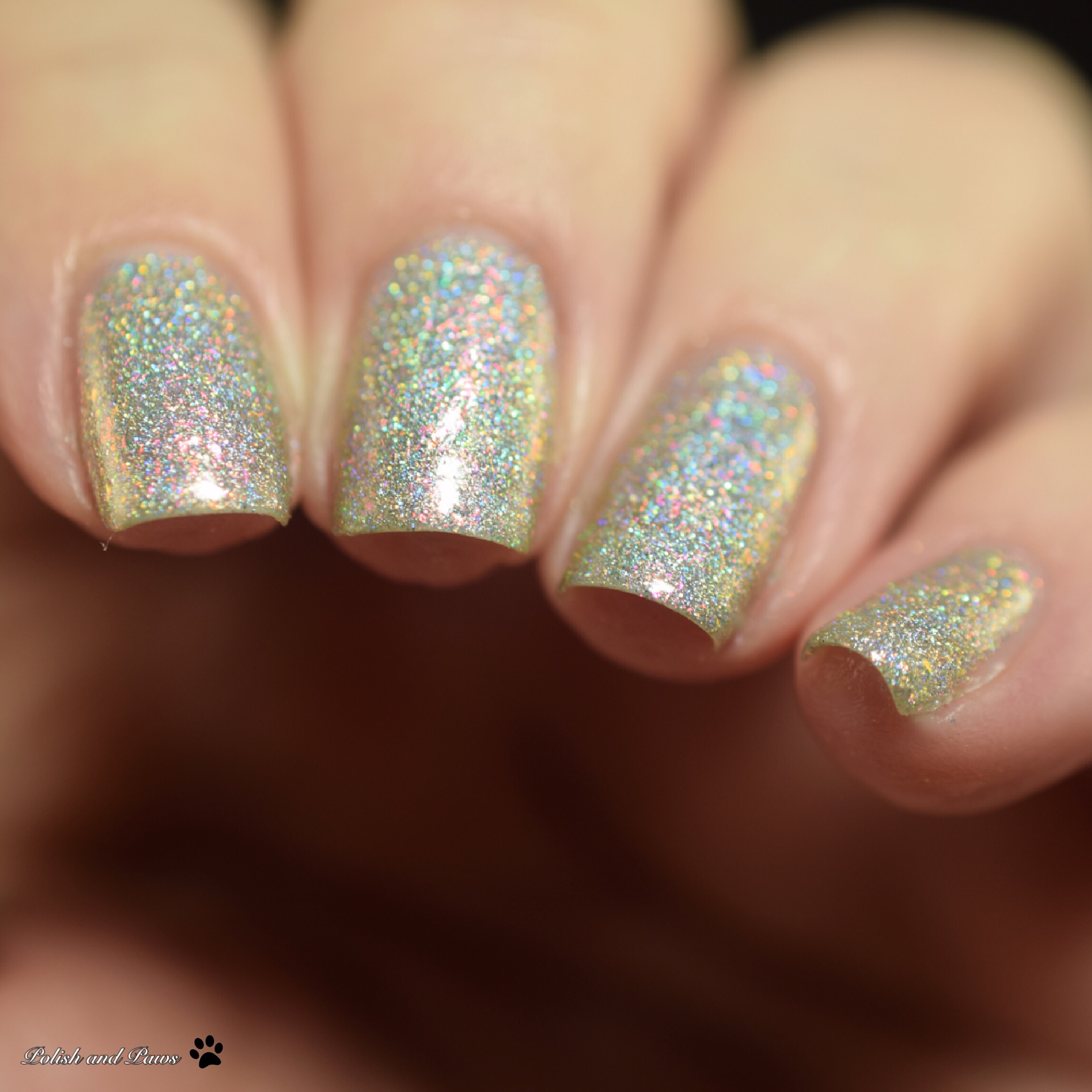 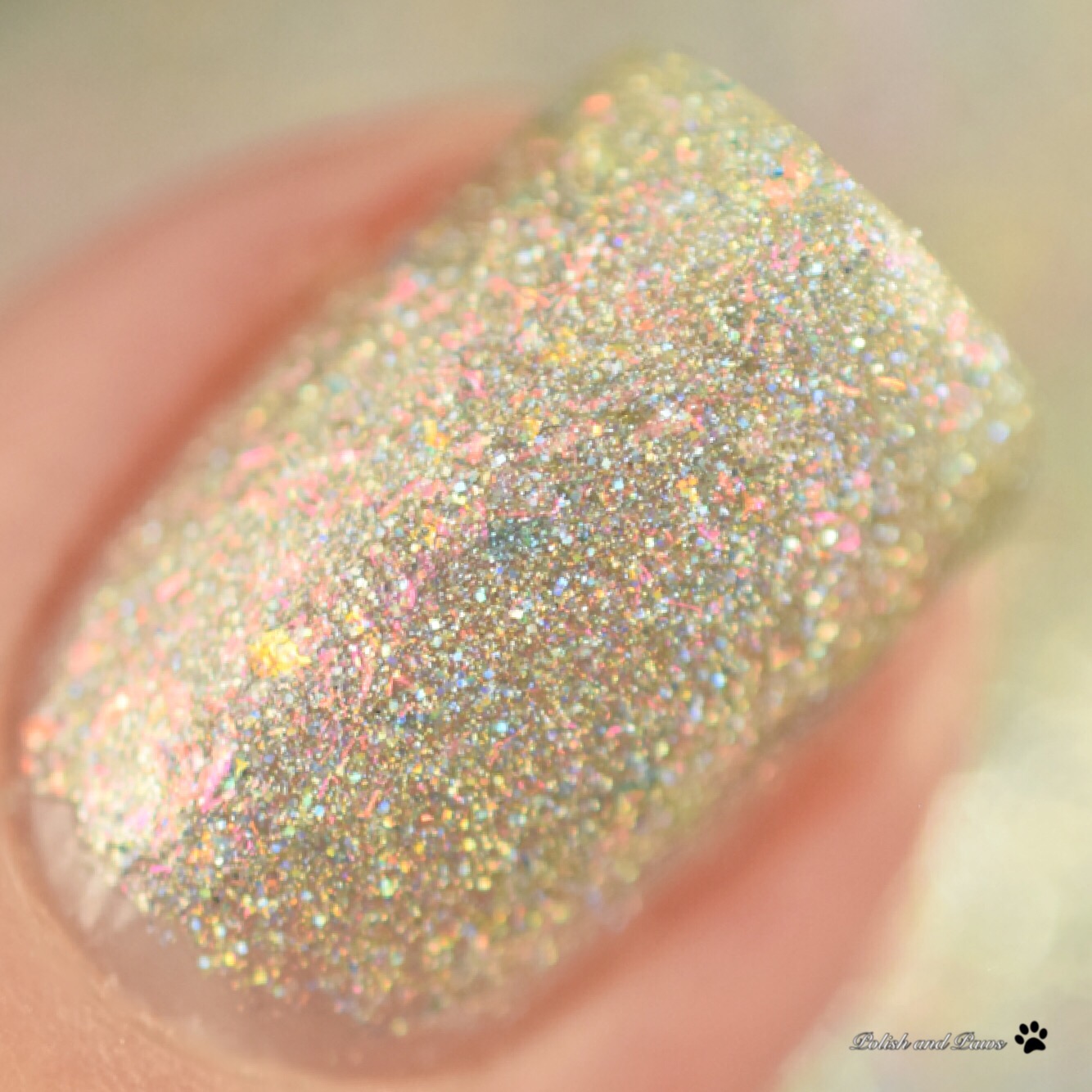 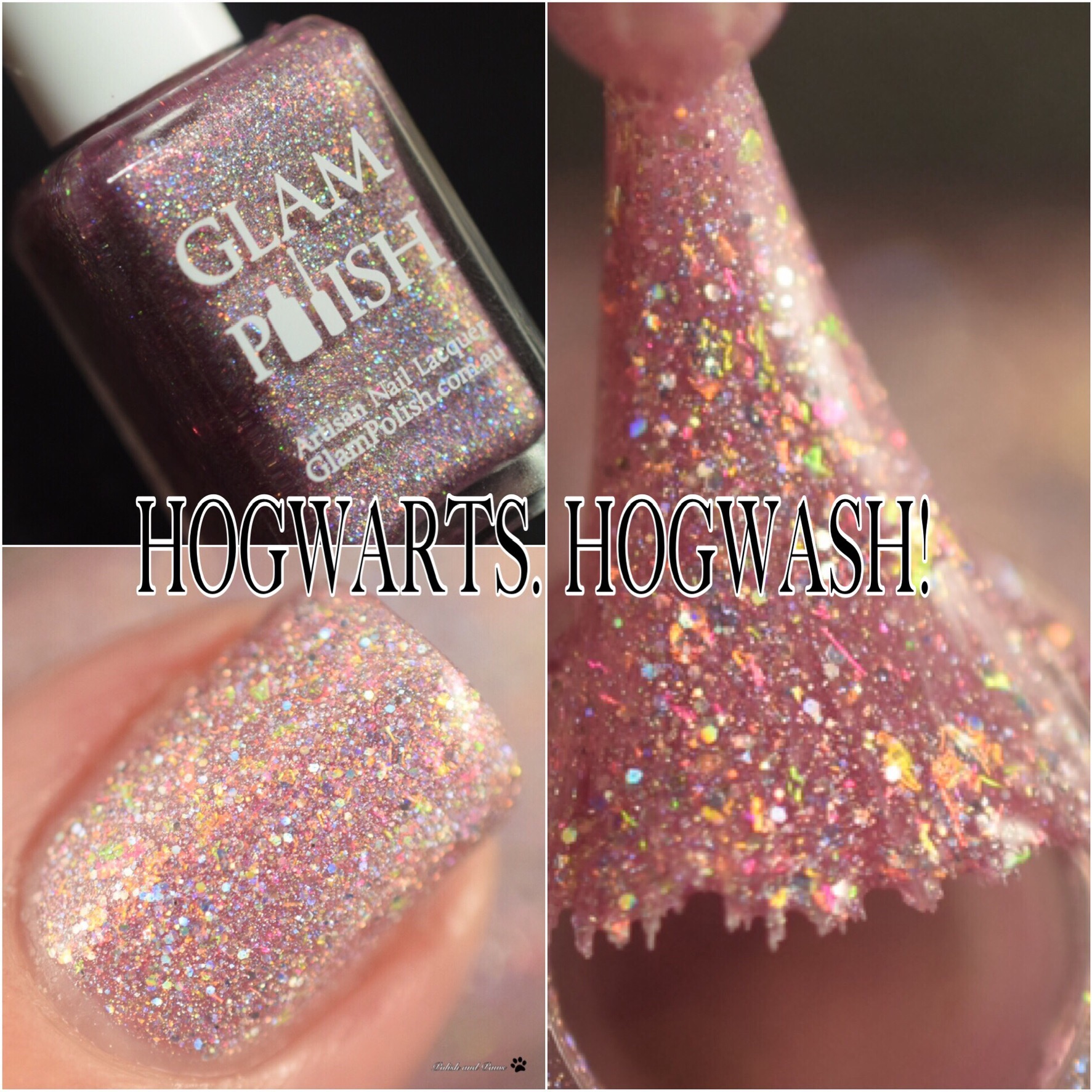 Hogwarts. Hogwash! is described as a light pink holo with iridescent flakies and ultra holo glitter. This one is a shoe in for pink polish lovers, and it’s totally and completely girly! My swatches are 3 thin coats with glossy top coat. 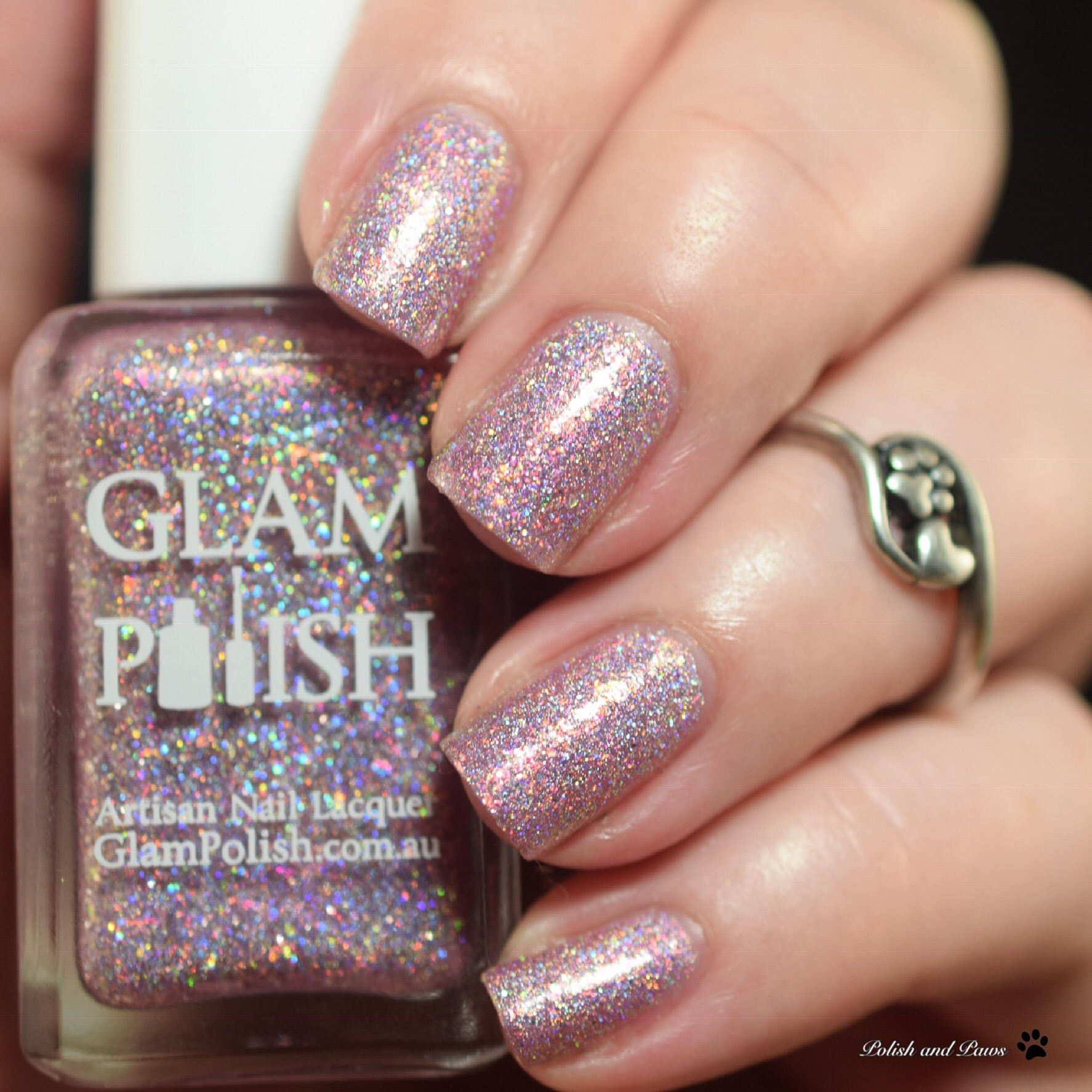 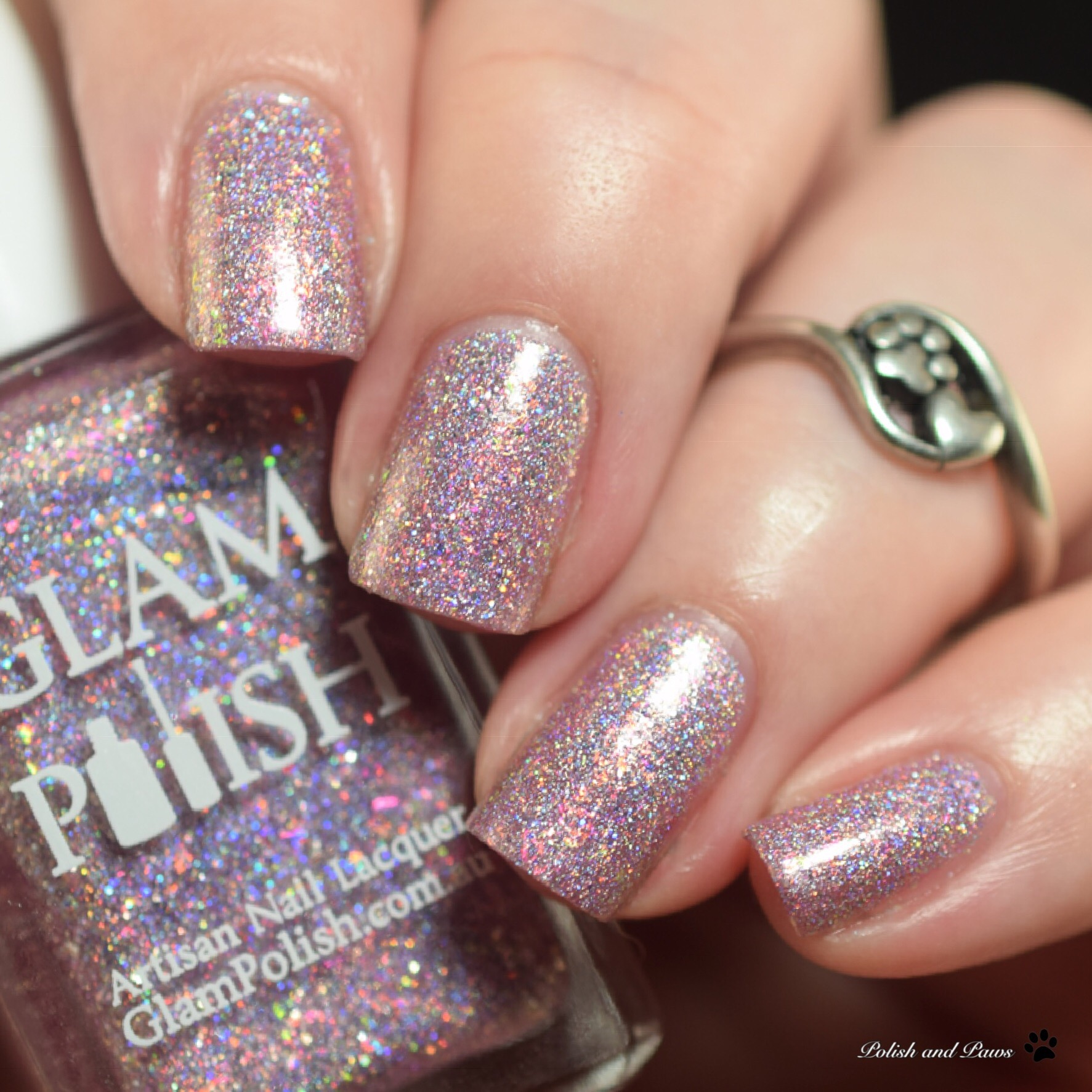 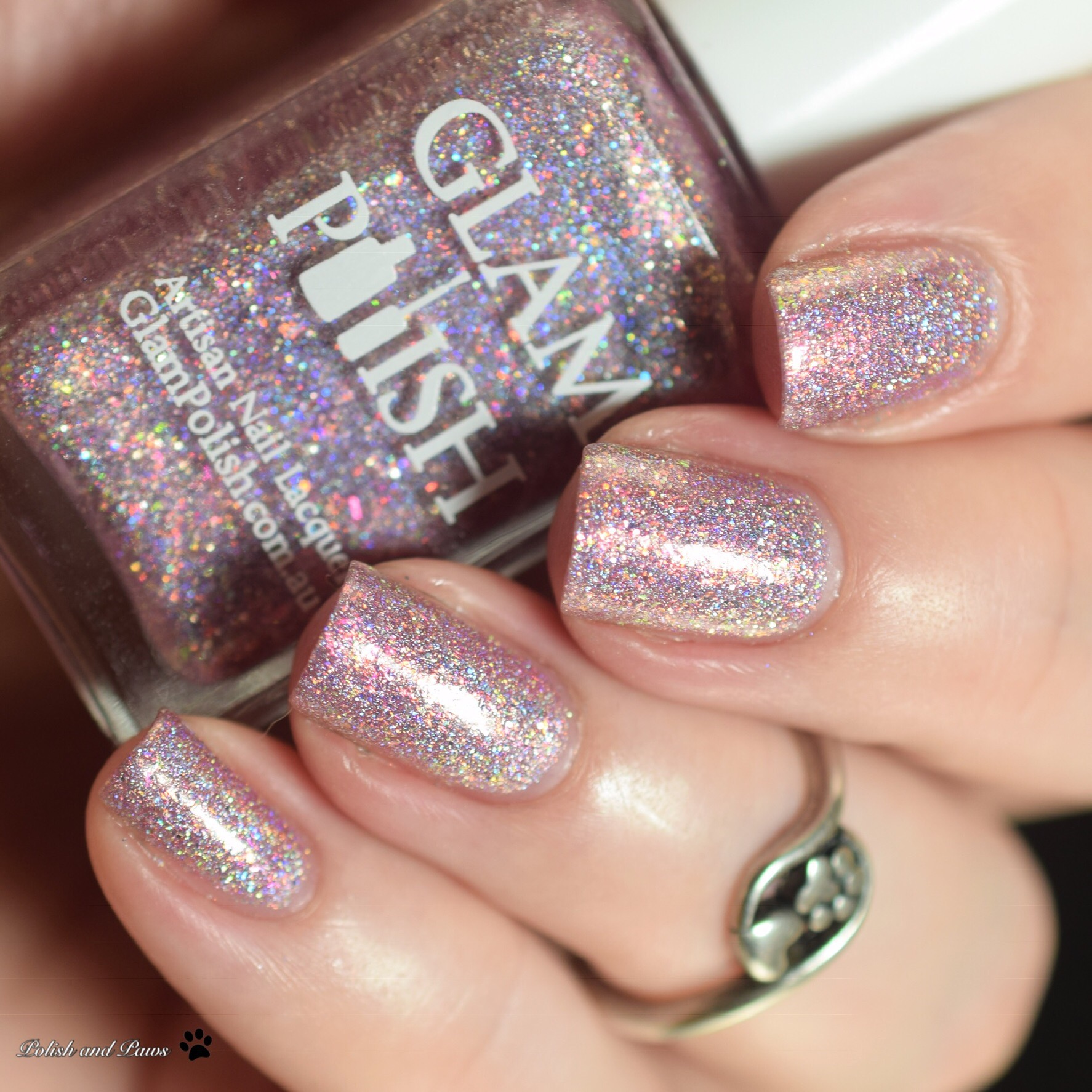 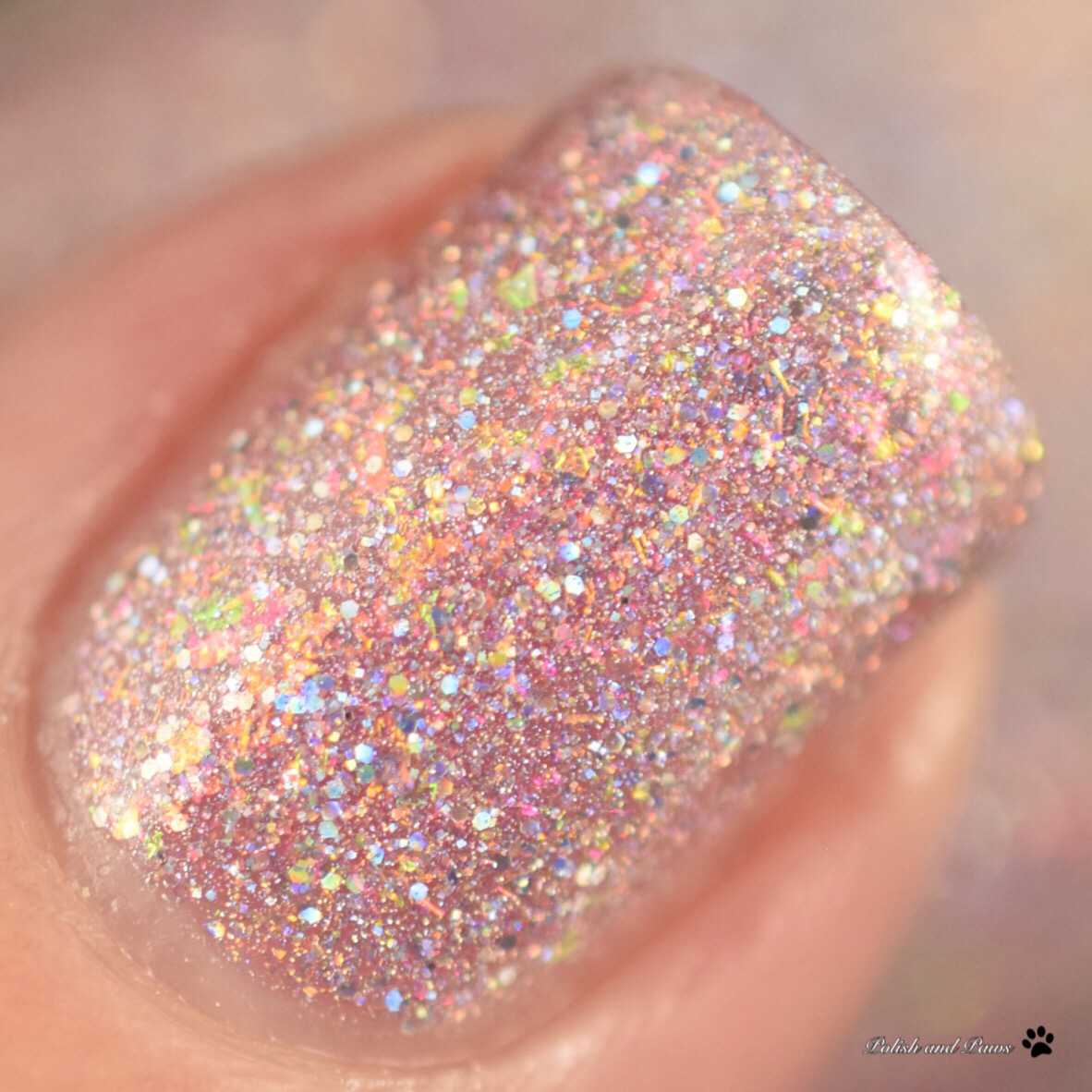 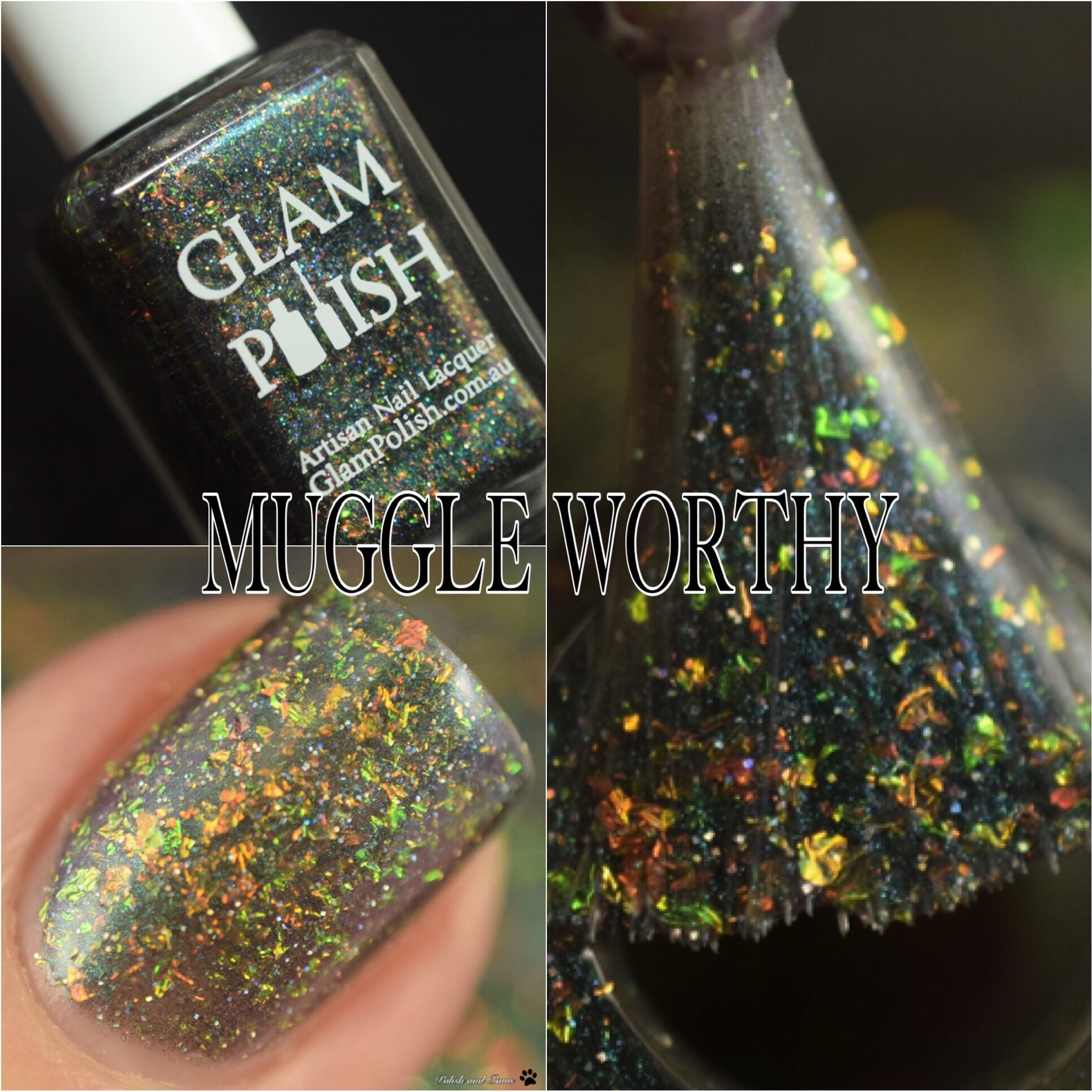 Muggle Worthy is described as a green-purple-red multichrome with iridescent flakies and fine holo microglitter. A very unique shade for sure. I found that the flakies took center stage which left the multichrome shift very subtle, which isn’t necessarily a bad thing though. For my swatches I used 3 thin coats followed by glossy top coat. Shown below with matte top coat as well. 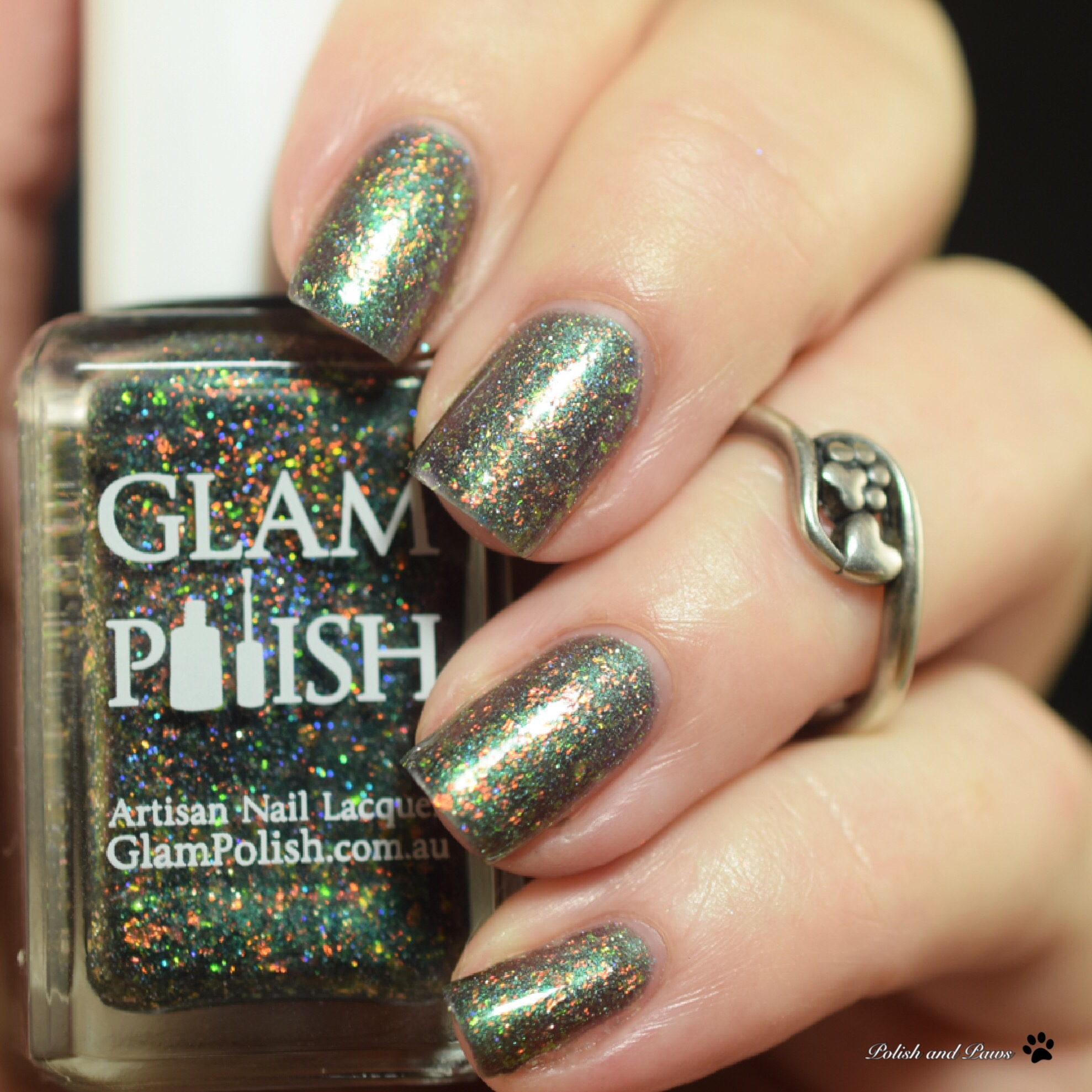 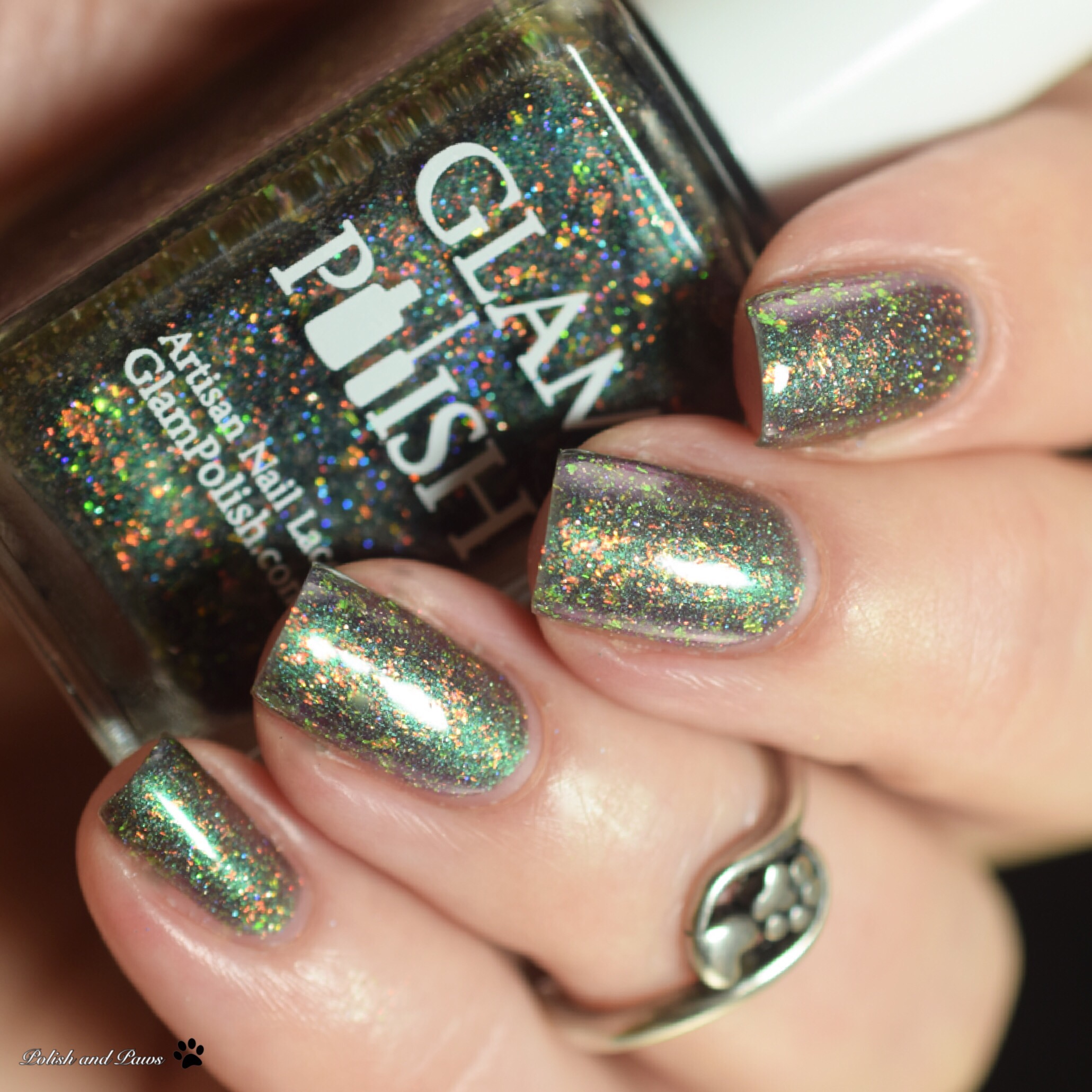 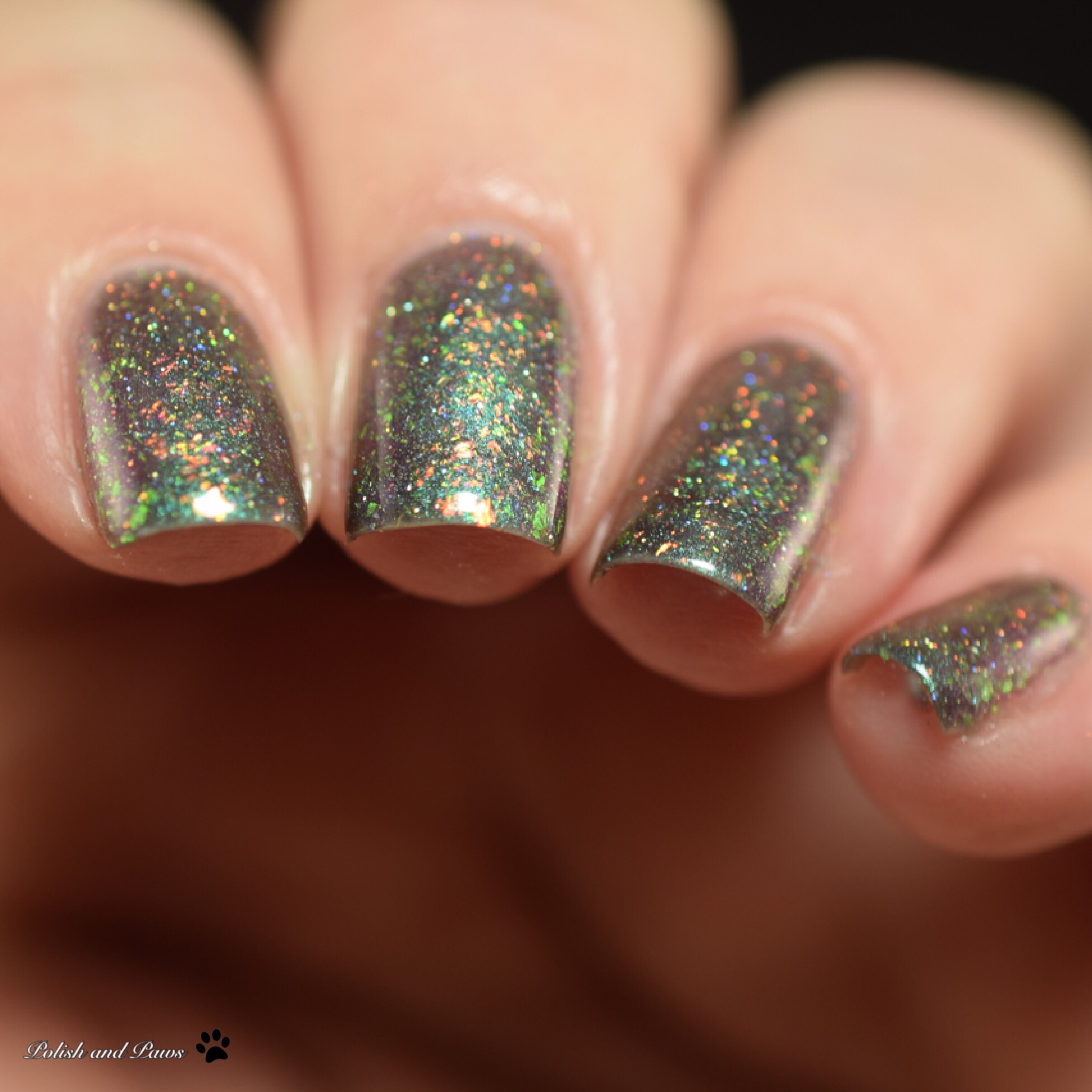 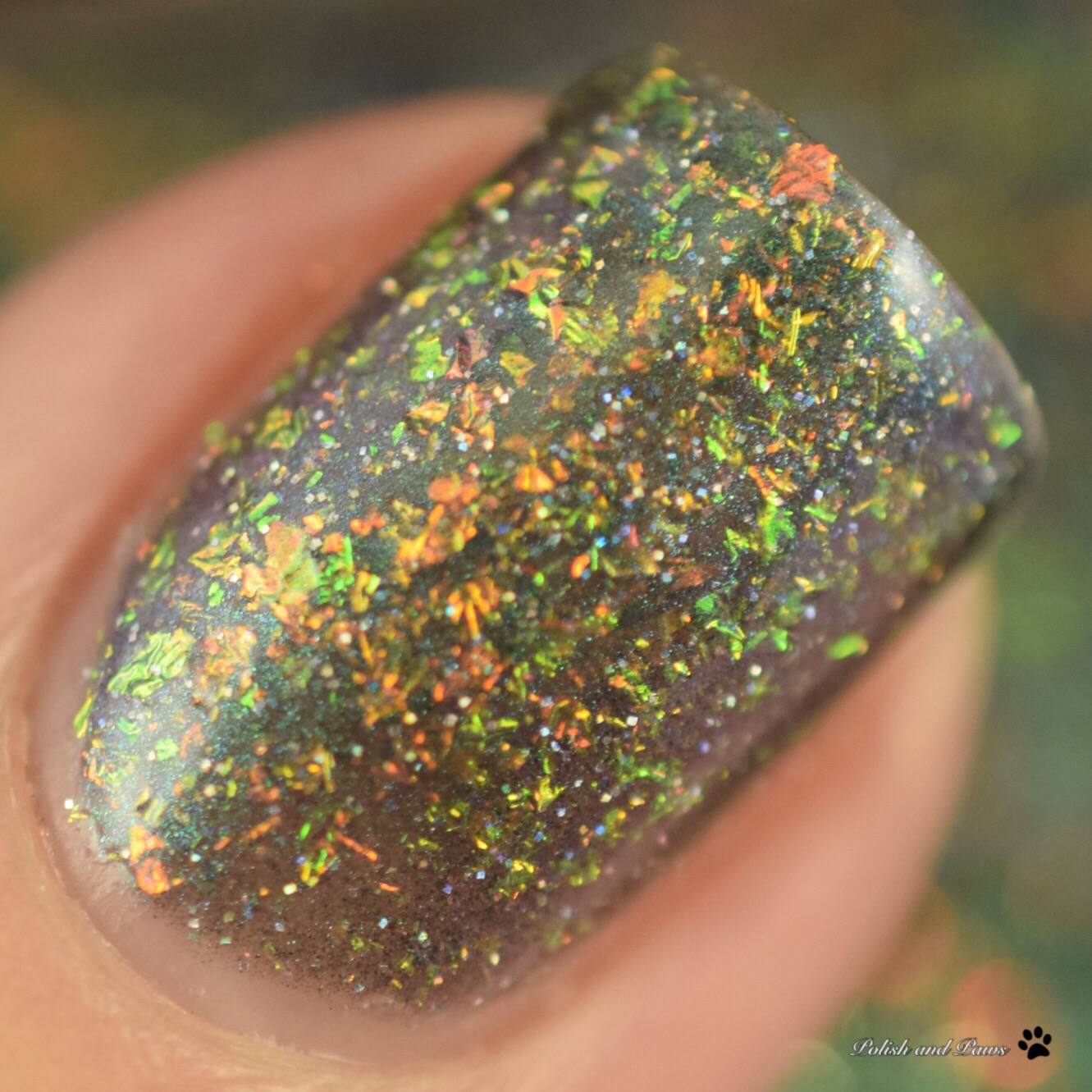 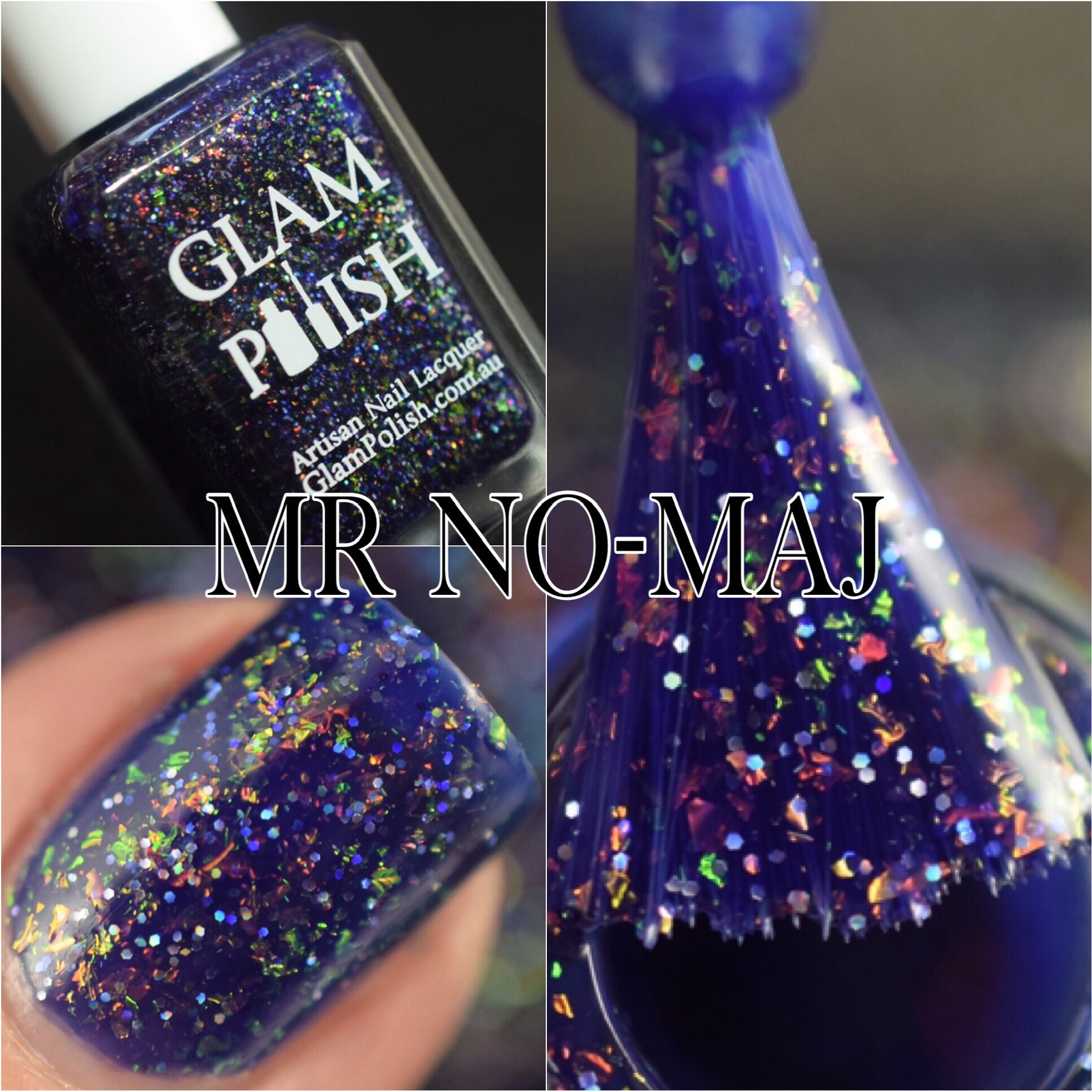 Mr No-Maj is described as a deep indigo jelly with iridescent flakies and ultra holo glitter. I love the sharp contrast of the rainbow of flakes against the deep blue base, this one is a winner in my book. I also love it matte, check out that shot below. My swatches show 3 thin coats with glossy top coat. 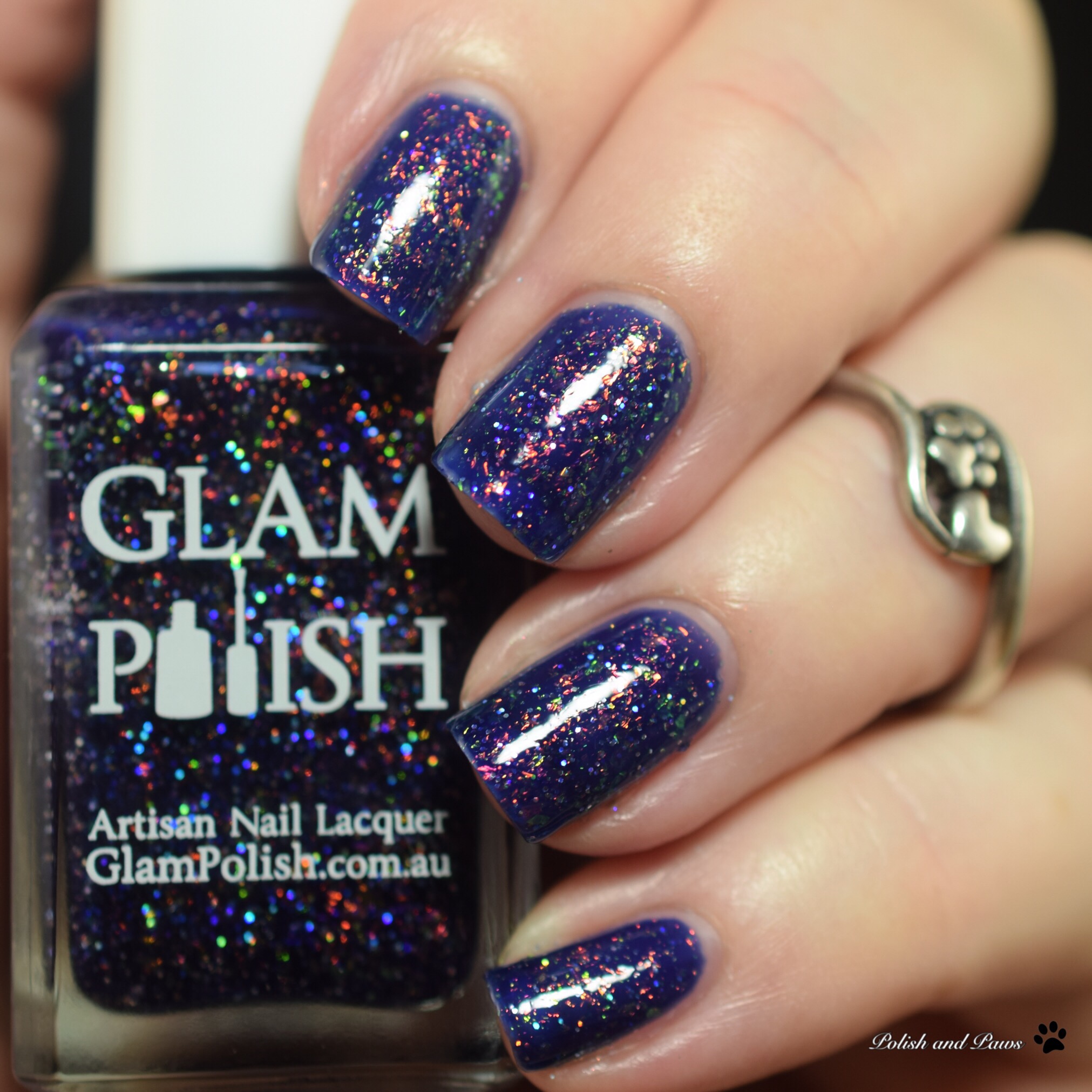 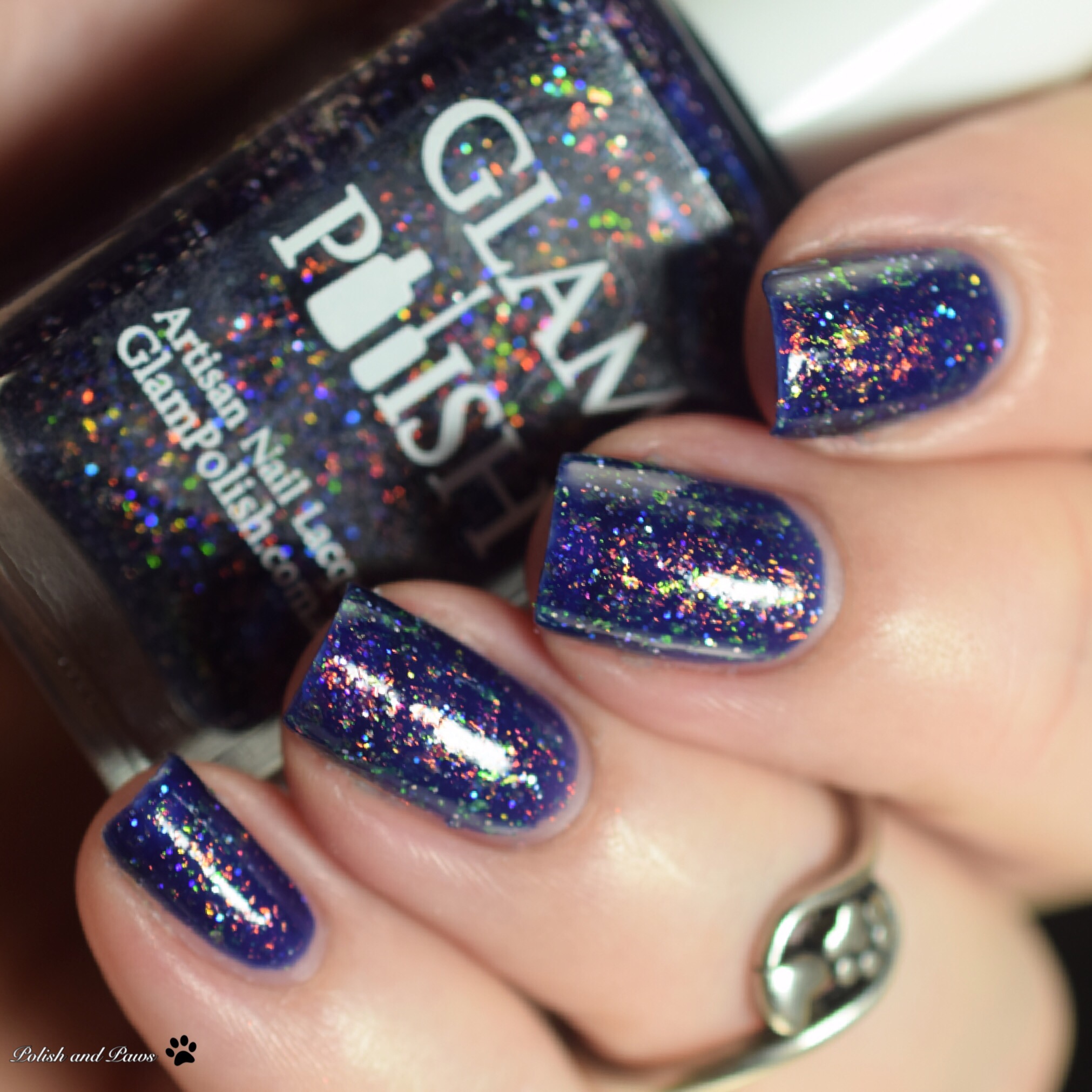 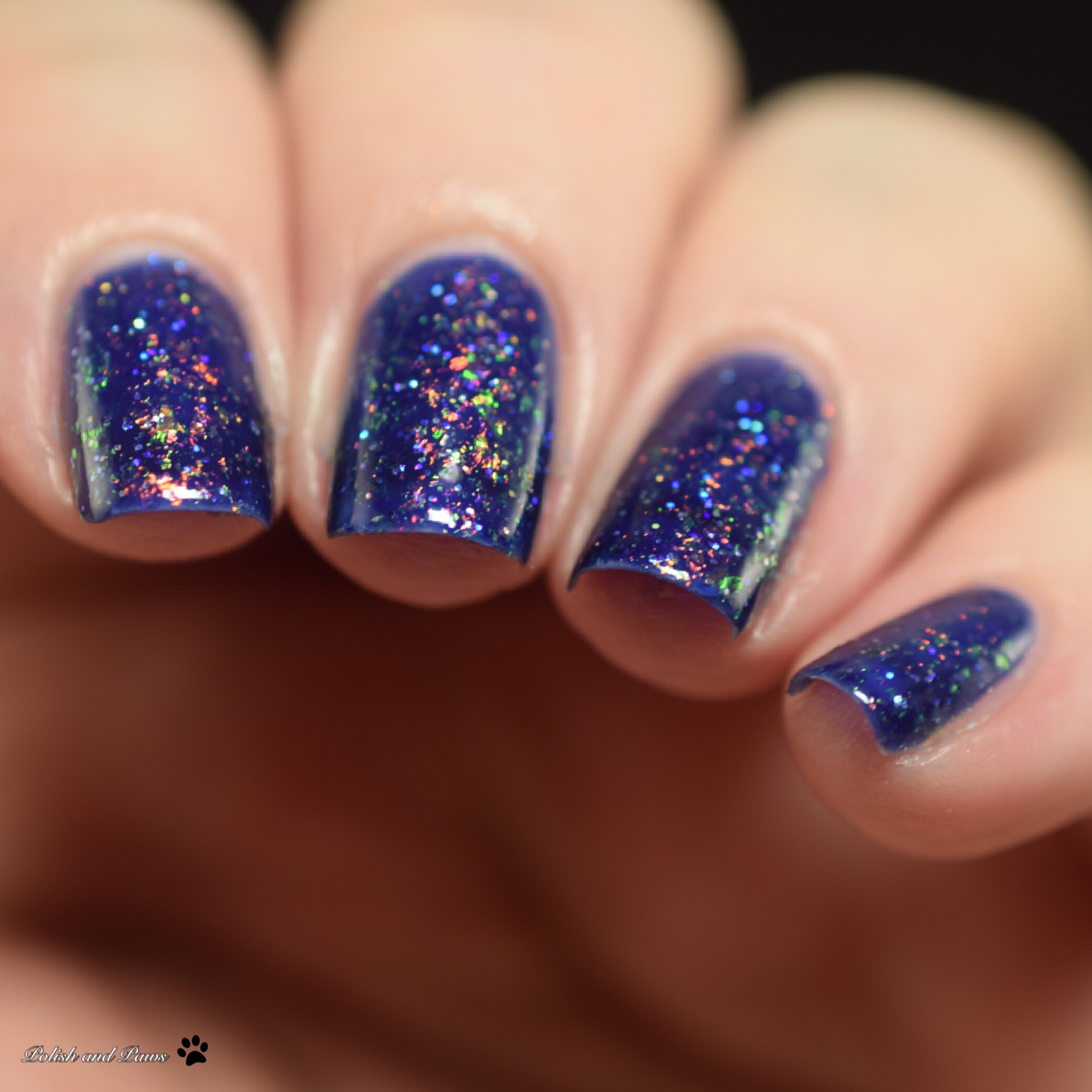 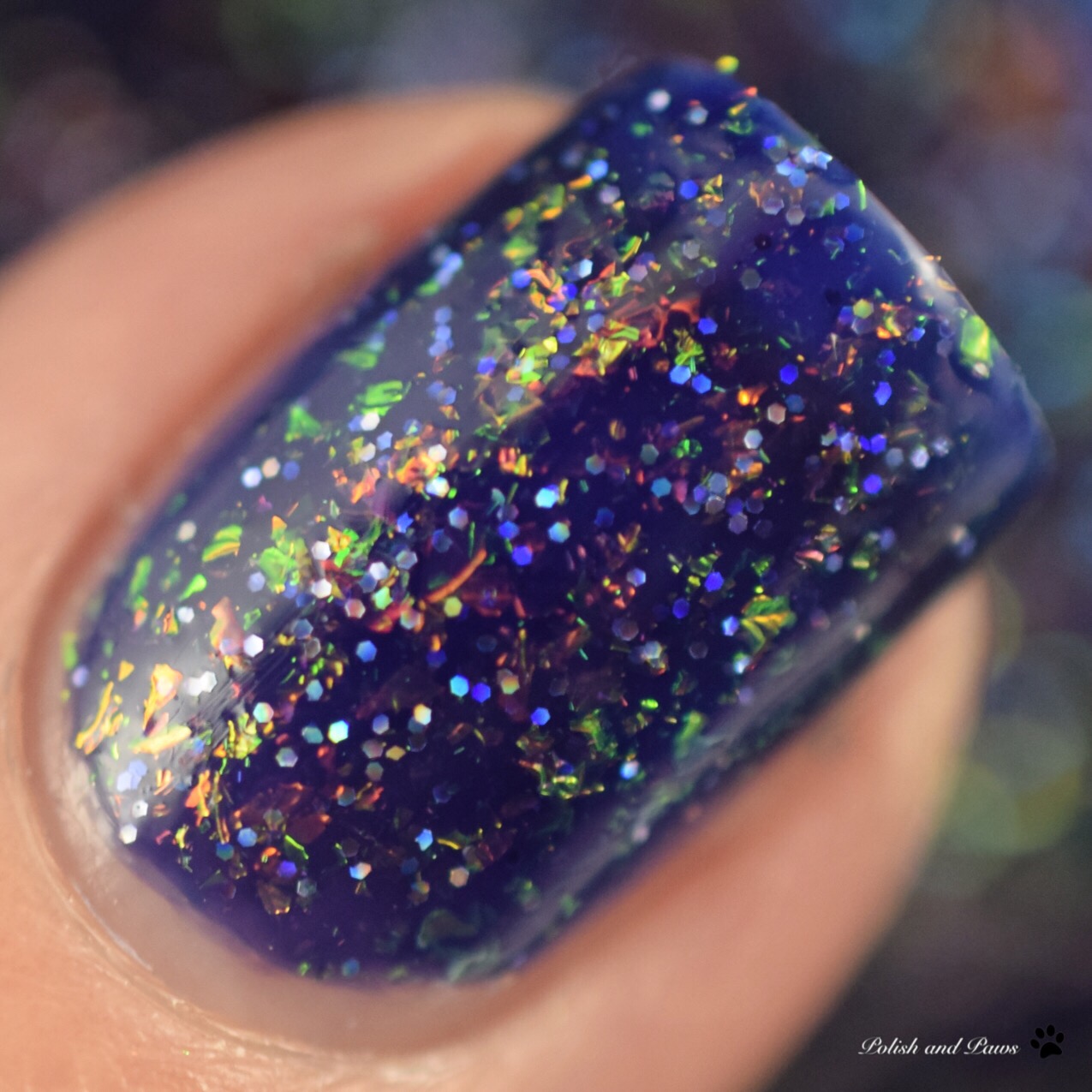 This is just 5 of the 10 piece collection, here are descriptions of the other 5.

Will you be picking up a few of these? My personal favorites are Newt Save Him, Hogwarts Hogwash, and Mr No-Maj. I also plan to pick up They’ll Obliviate You in a Heartbeat and Six Shots of Giggle Water.

The New Limited Edition Revealing the Magical World Collection releases Thursday, November 1st at 2pm EST. You can also save 10% off when purchasing the full collection for the first 96 hours. No code required for this promotion.

International shipping is available. Details on the Glam Polish website.


Until next time, stay polished!