Skip to content
Hi all! I’m back today with another mani for this weeks Digital Dozen. The theme this month is Album Covers, which I’ve had a lot of fun with. Growing up music was very important to me, and today that music brings back so many memories from my childhood. All the album covers I chose were from the 80’s-90’s, so I’m showing my age but it’s all good. Let’s take a look at my Day 2 mani. 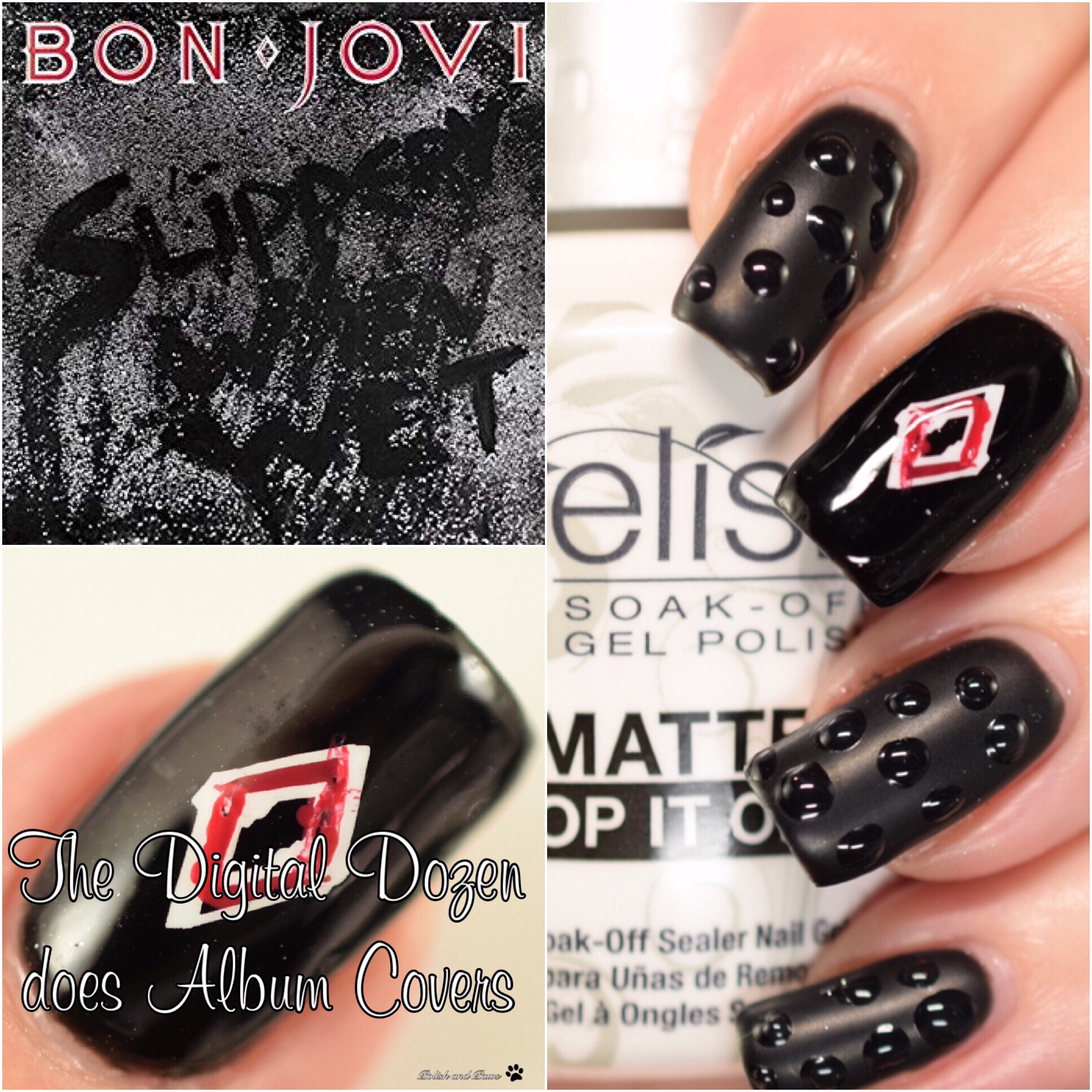 This is actually the last mani I did because it took some planning, and then ordered any extra stuff I needed for it. It’s not as spectacular as it was in my head, but I’m still fairly pleased with it. 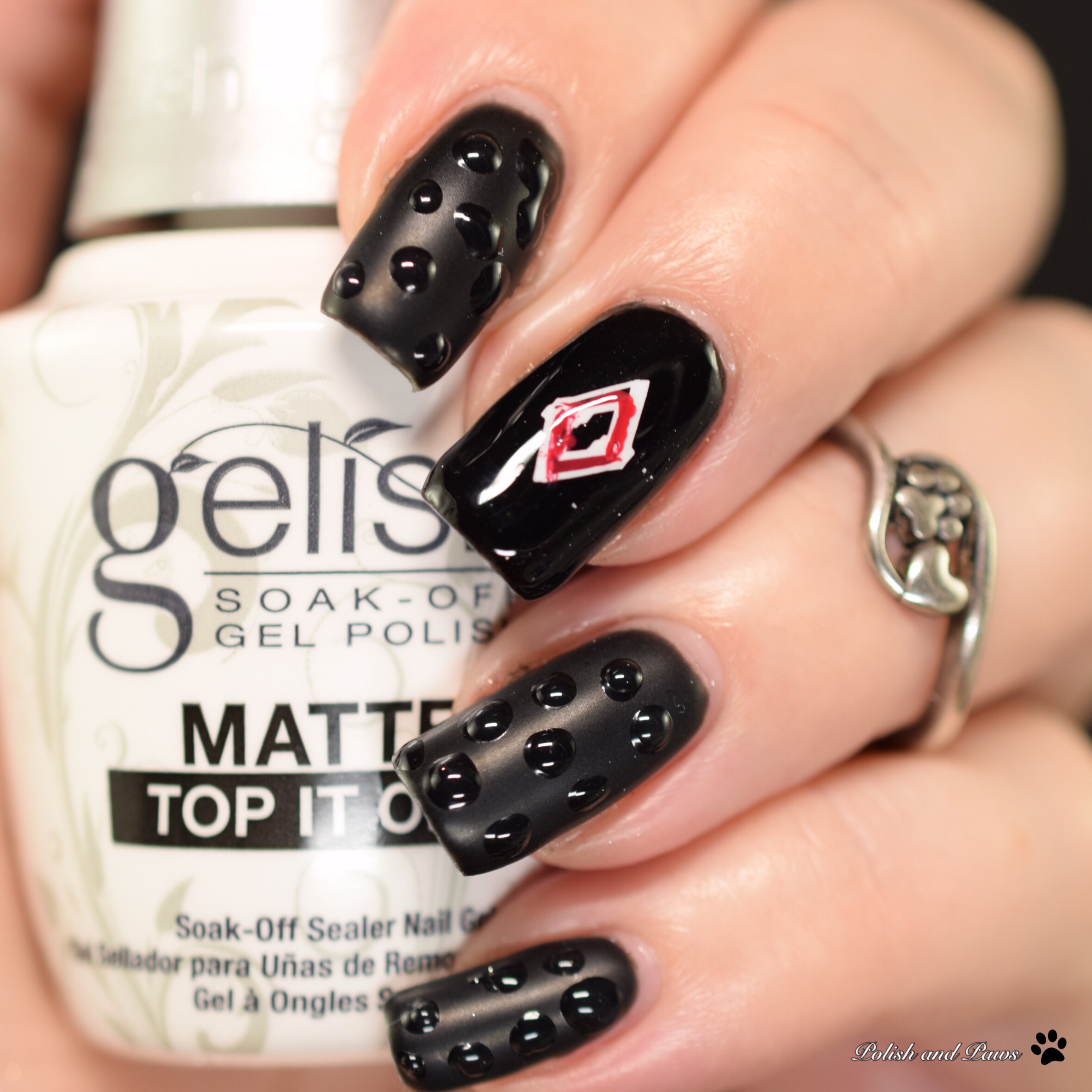 For the base I used 2 coats of Gelish Black Shadow, followed by Gelish Matte Top Coat. I used Gelish Top it Off for the water droplets, flash cured for 15 seconds, then went back over them a couple times to build it up. On the accent nail I added the infamous diamond shaped symbol that is part of their logo. It got a little messed up unfortunately. 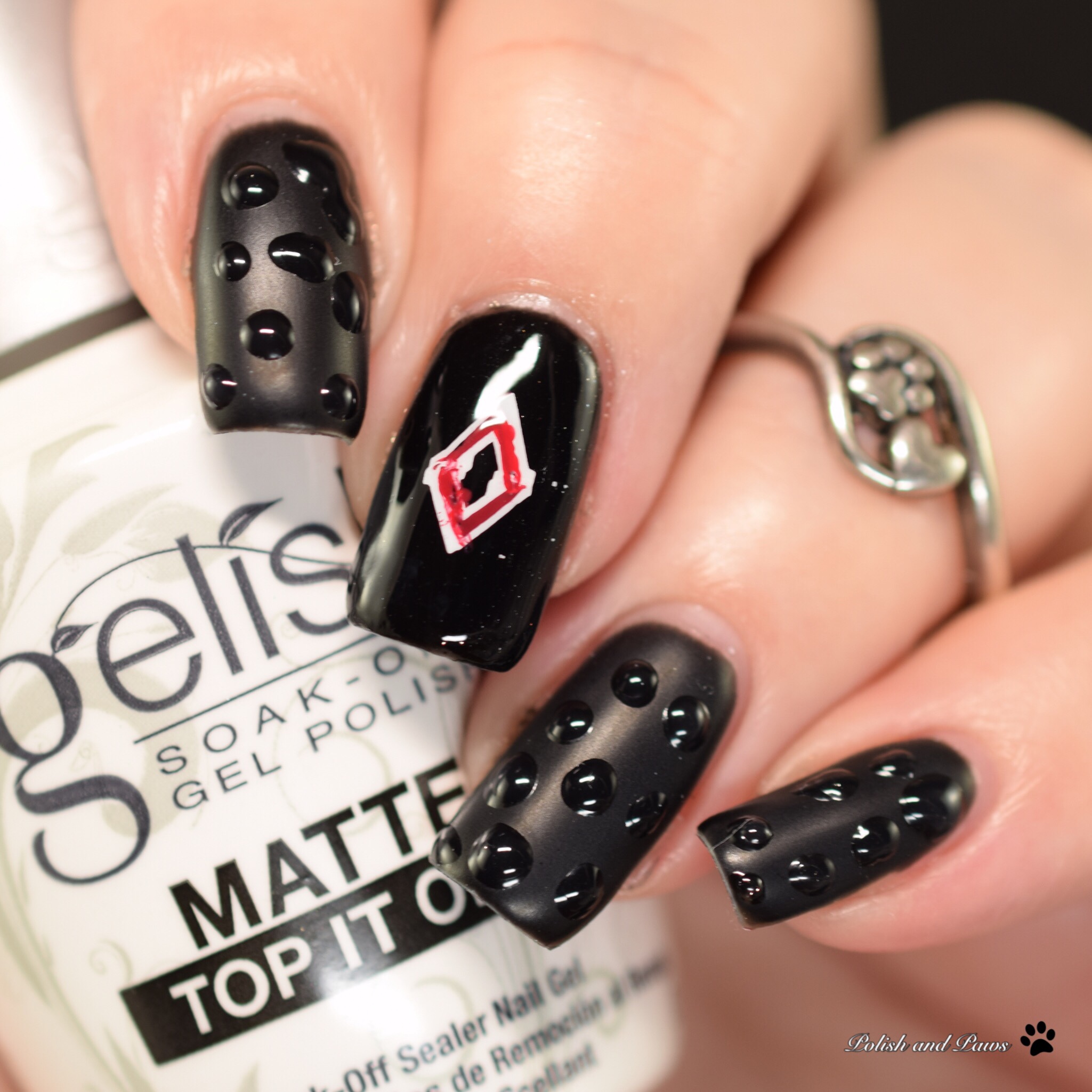 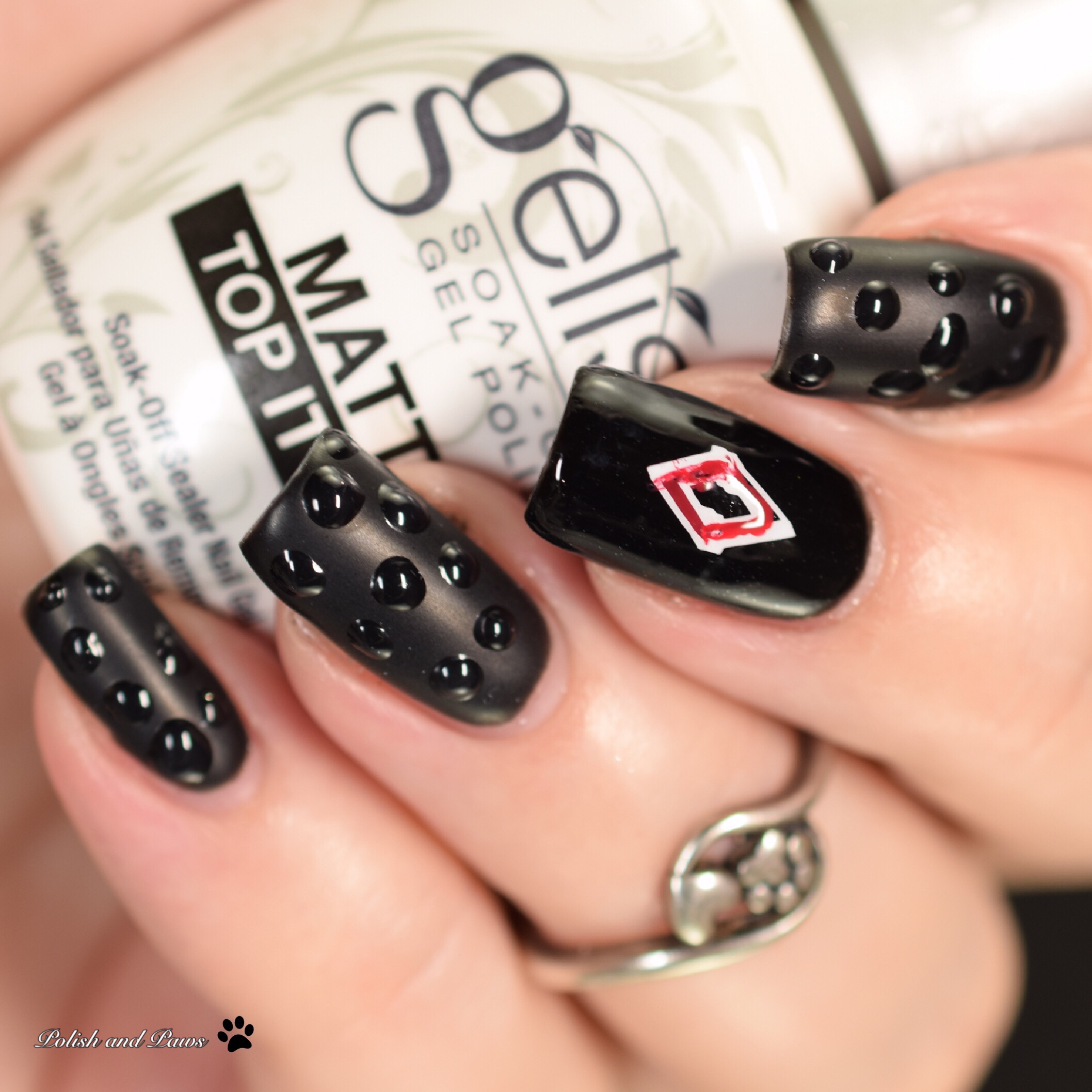 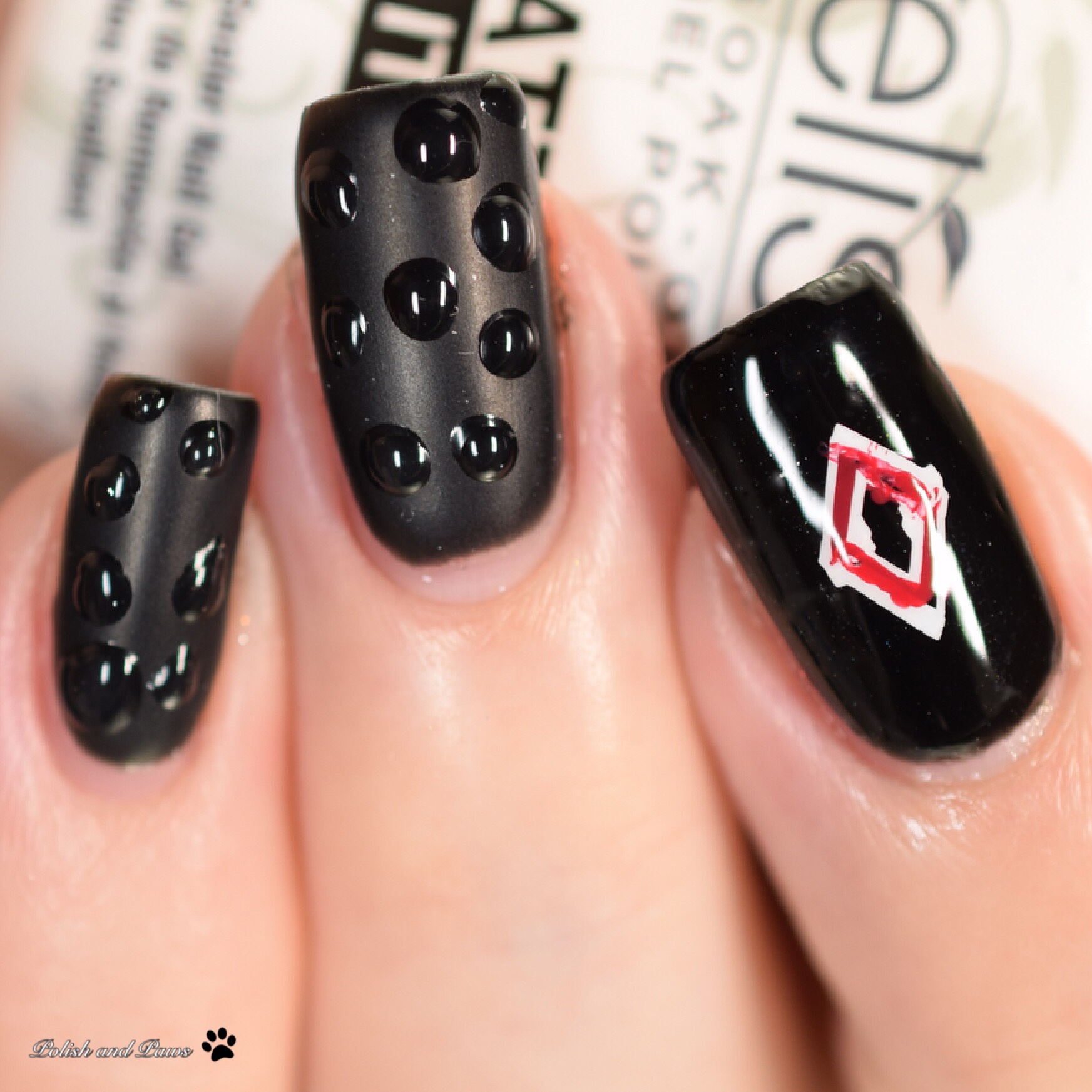 Did you like my Bon Jovi inspired nails? I really enjoyed planning this mani and trying out this new technique for me. I’ll be back tomorrow with another album cover inspired mani.  Be sure to check out the link up below to see what the other ladies did for today.

You are invited to the Inlinkz link party!